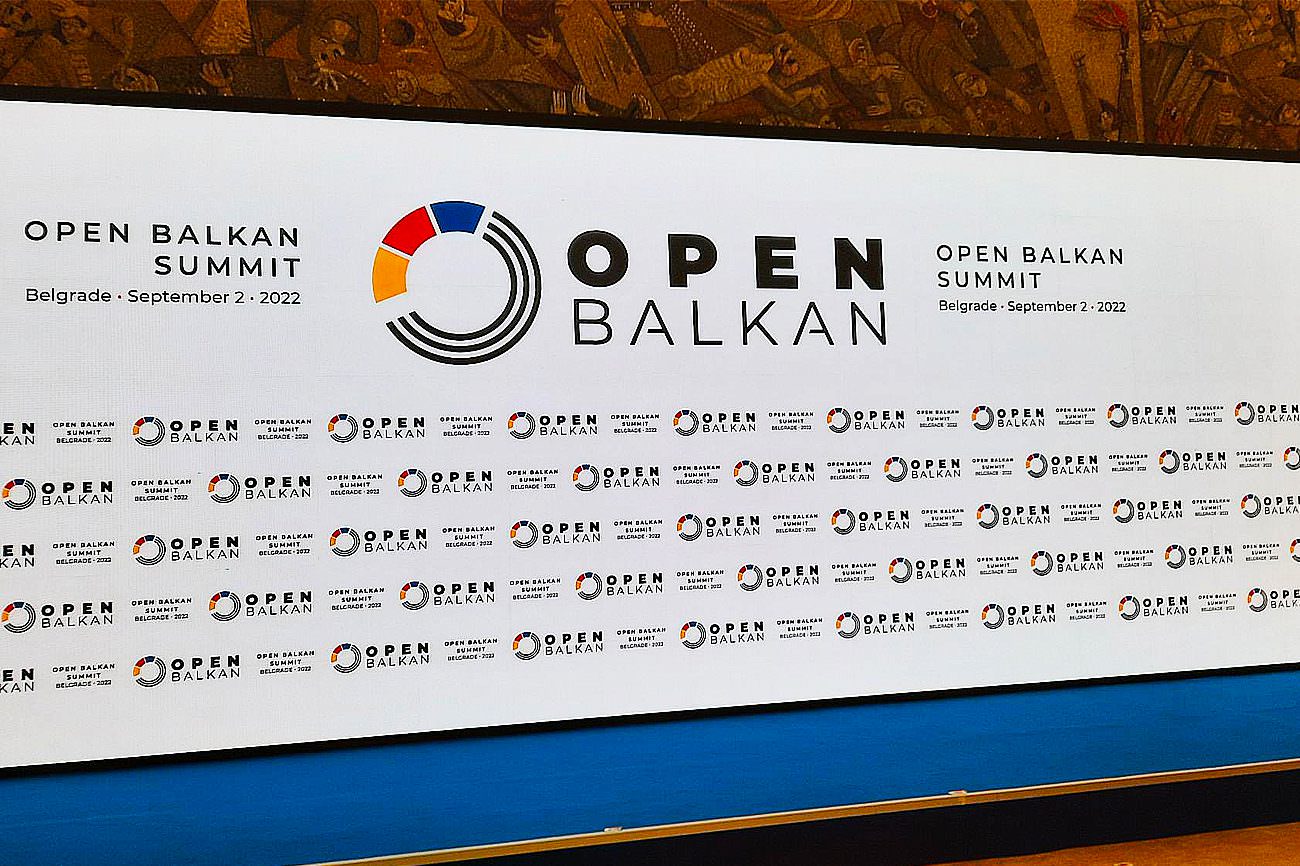 North Macedonian Prime Minister Dimitar Kovacevski has said that the Open Balkans should not frighten anyone and he pointed out that his country, Serbia and Albania had proven that problems were much more easily solved through cooperation than if everyone was fighting for themselves on their own.

“And there was no greater confirmation than what was happening last winter. There was no greater confirmation than when there were food export bans among these countries, and when Serbia lifted the ban on exporting grain to our country, and we lifted the ban on exporting edible oil to Albania,” Kovacevski said at a joint press conference with Albanian Prime Minister Edi Rama, after a joint session of the governments of the two countries in Skopje.

As prime minister of North Macedonia pointed out, these decisions did not require long meetings, government sessions or conferences, but only one phone call among the leaders of the countries of the Open Balkans.

“Only one phone call from me to the president of Serbia or a call of the prime minister of Albania to me was enough. And the decisions were made at the same time. That is why, if a region is to thrive and become an example of joint life and co-operation, then the leaders must respect each other and co-operate. And to lead by example – that their co-operation and their mutual respect is the respect that all the citizens of these countries will have,” Kovacevski said.

He pointed out that he was glad that what had been signed in Berlin at the Berlin Process, North Macedonia, Serbia and Albania had already signed within the Open Balkans.

“The Open Balkans should not scare anyone. On the contrary, the Open Balkans is an original idea not only of politicians, but also of the business community and citizens of North Macedonia, Albania and Serbia,” Kovacevski said.

Albanian Prime Minister Edi Rama added that his government was preparing a new Open Balkans Summit in Albania and that he was very pleased that there were now other states that wanted to be an integral part of this regional process.

“I am very pleased that there are now other states that want to be an integral part of this process. And I have in mind Greece, Turkey, Hungary, Italy,” Rama said, pointing out that it has been proven that the Open Balkans is nothing more than a revival of the Berlin process.

According to official RGZ data, inflation in Serbia is 15 percent 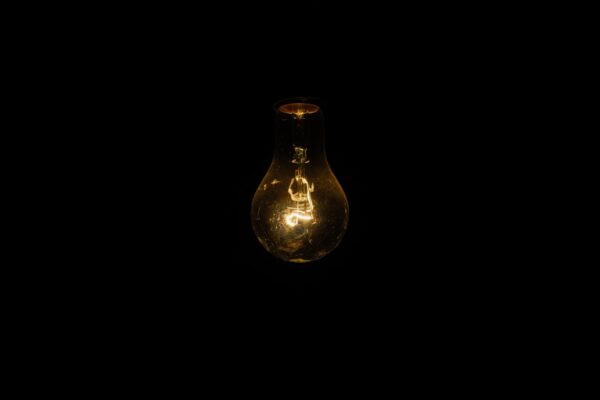 EPS is categorical: No power restrictions are planned 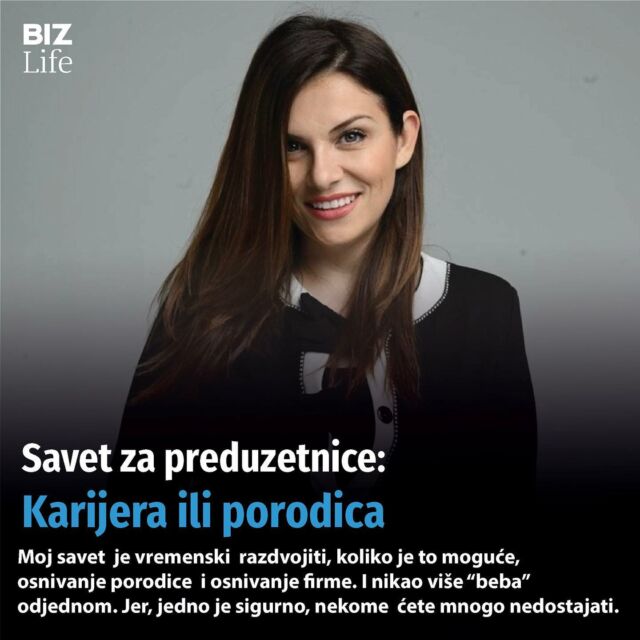