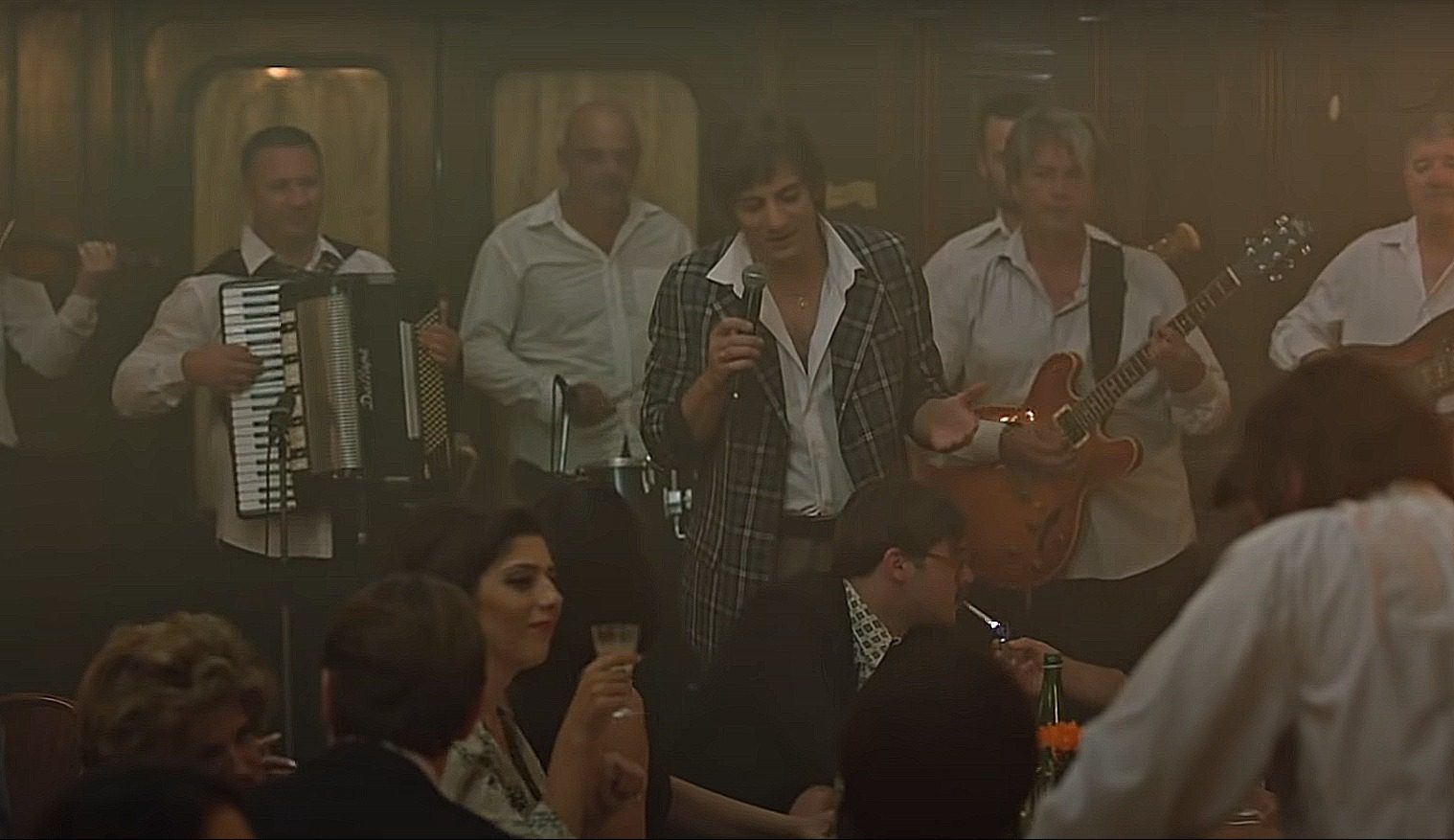 IT MANAGED TO BEAT criticism and „Parade“: Toma IS BREAKING RECORDS in Croatia

The screening of the hit film „Toma“ by director Dragan Bjelogrlic started in Croatia last weekend, and since Thursday it has been watched by 8,035 people.

„Toma“ thus broke the ten-year-old record and it became the Serbian film with the best opening in the history of Croatia. The comedy „Parade“ from 2011 had held the record so far, Croatian media report.

The film broke all the viewing records in Serbia as well, and so far more than 700,000 people have watched it in cinemas.

The portal Index recalls that this is a biographical film about Toma Zdravkovic. Bjelogrlic showed the beginnings of the legendary singer’s career, as well as the peak of his fame, but also the bottom he touched in his private life at that time.

On the other hand, some Croatian media sharply criticized the film, including the Index portal, where a text was published in which „Toma“ was called a frivolous achievement that has little to do with reality.

„The film is pathetic playing with nostalgia for the times when we were happier, when the music was better, when Tito was alive, when somehow everything was better and more beautiful…“

There are also allegations that the character himself is unconvincing in his grief, and that Bjelogrlic did not stick to historically accurate information, it is said, among other things, in the critique of the film.

President admits mistakes over lithium and announces arrival of US e-car manufac... 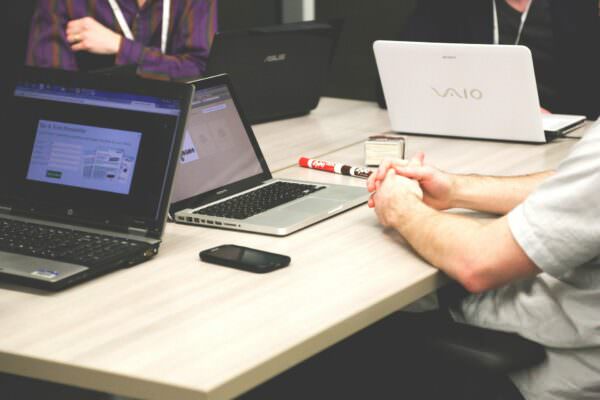 Serbian companies have a chance to join supply chains in Germany