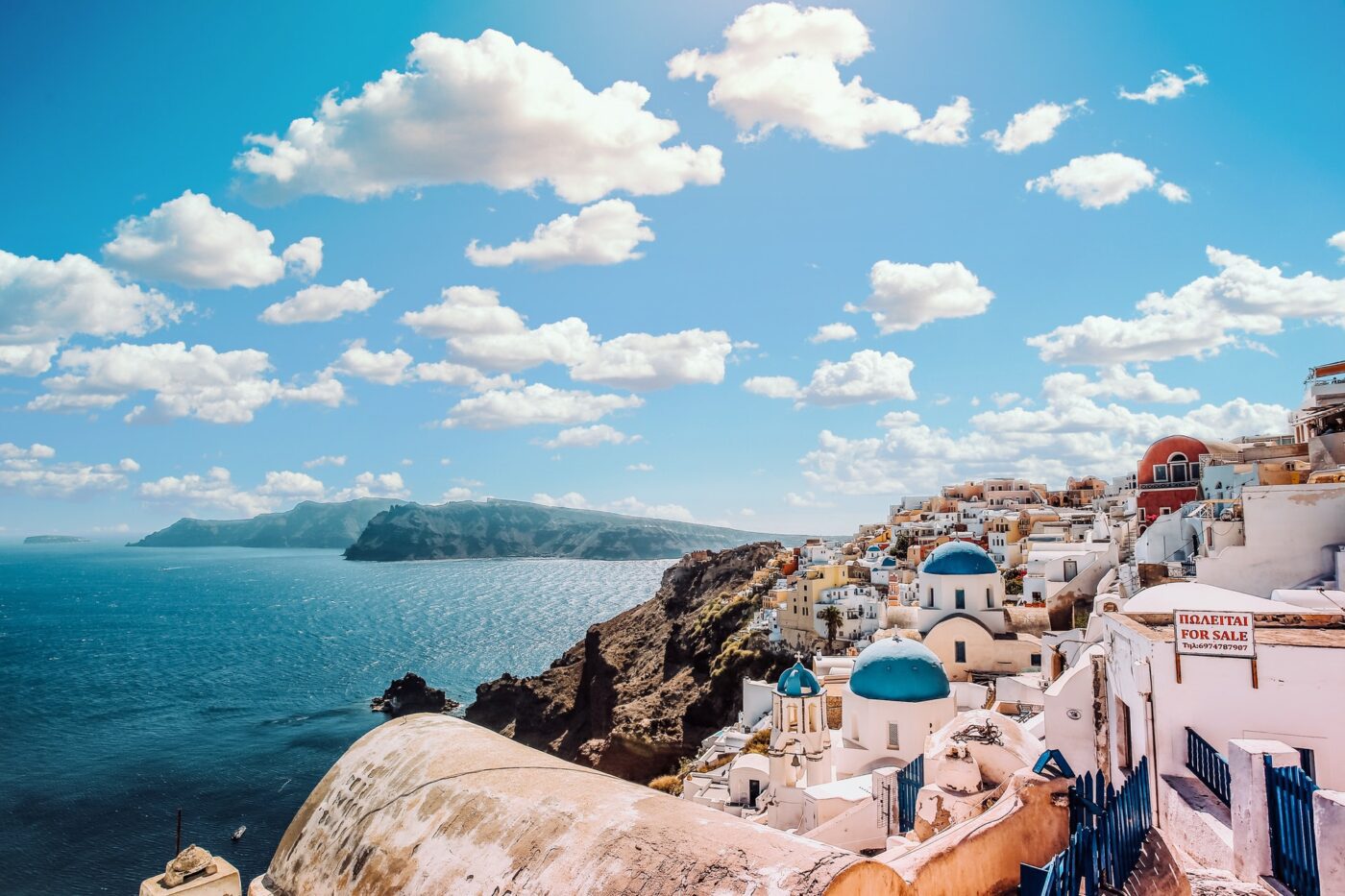 Minister of Trade, Tourism and Telecommunications, Tatjana Matic, has said that Greece has confirmed that there will be no extension of the Regulation on Replacement Vouchers.

Greek agencies will have to refund our agencies, i.e. the citizens of Serbia who did not use the vouchers.

Minister Matic posted on Instagram that she had talked online on that topic with Greek Minister of Tourism, Vassilis Kikilias.

Travel agencies in our country have said that one of the reasons why they cannot refund the money is that certain countries, including Greece, are extending the validity of the regulation, thus postponing the refunding to them as partners in Serbia.

„I am continuing the very successful cooperation between Serbia and Greece in the tourism sector with new Minister of Tourism, Vassilis Kikilias. We talked about the Regulation on Replacement Vouchers, which was in force in Greece. The Greeks confirmed that there would be no extension of this regulation by the Greek authorities and the Greek agencies would also have to refund the citizens who did not use the vouchers,“ said Matic.

Last year, our country adopted the regulation which enables all the citizens who paid for travel packages by March 15 to have an opportunity to arrange a replacement trip with the agencies, which they can use until December 31, 2021. If the replacement trip is not realized by then, they have the right to a refund until January 15, 2022.

IT MANAGED TO BEAT criticism and „Parade“: Toma IS BREAKING RECORDS in Croatia 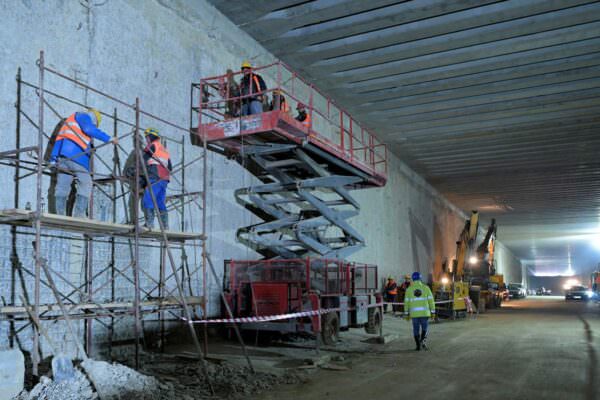 Bridge on the Sava River near Ostruznica opened for traffic 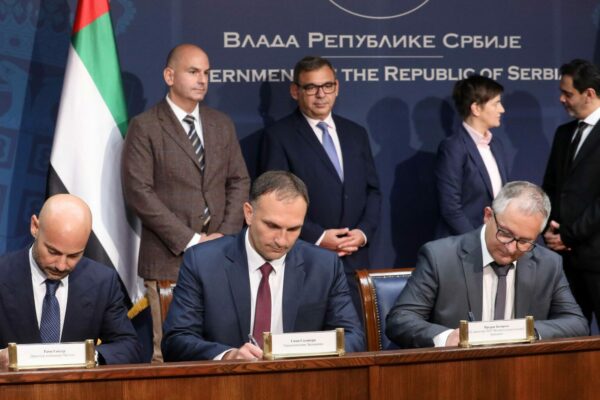 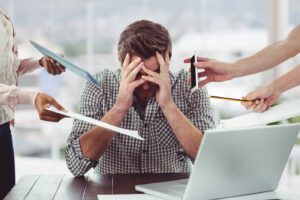