After analysing the events that have led to the shutdown of the units in the TENT power plant on the night between Saturday and Sunday, acting director of Elektroprivreda Srbije, Milorad Grcic, made a decision to dismiss four directors who are responsible in the coal and electricity production chain.

So far, it has been determined that the problem occurred on several levels, in Kolubara, coal of lower quality was loaded into wagons, which was soaked in wet snow and froze during transport.

Grcic thanked all the workers who worked day and night to correct these omissions and raise production.

Vucic „IS NOT HIDING ANYTHING“: Here is what happened with the ENERGY system 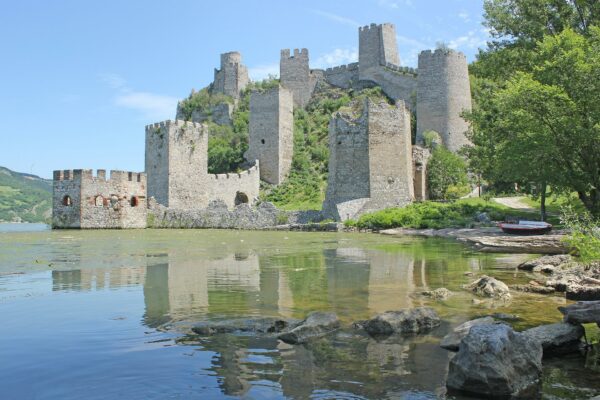 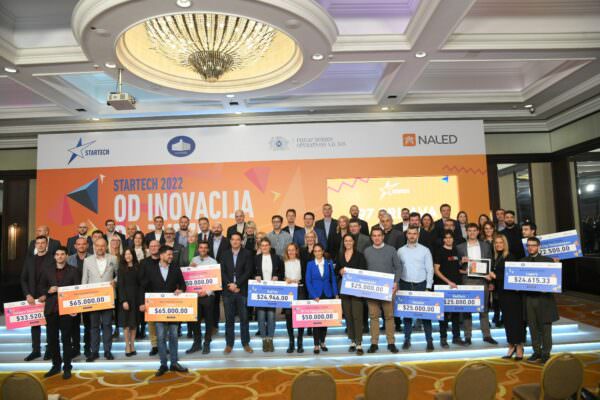 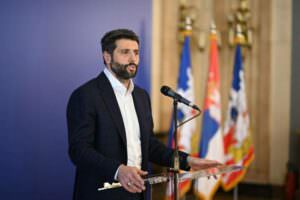 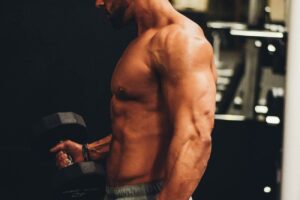