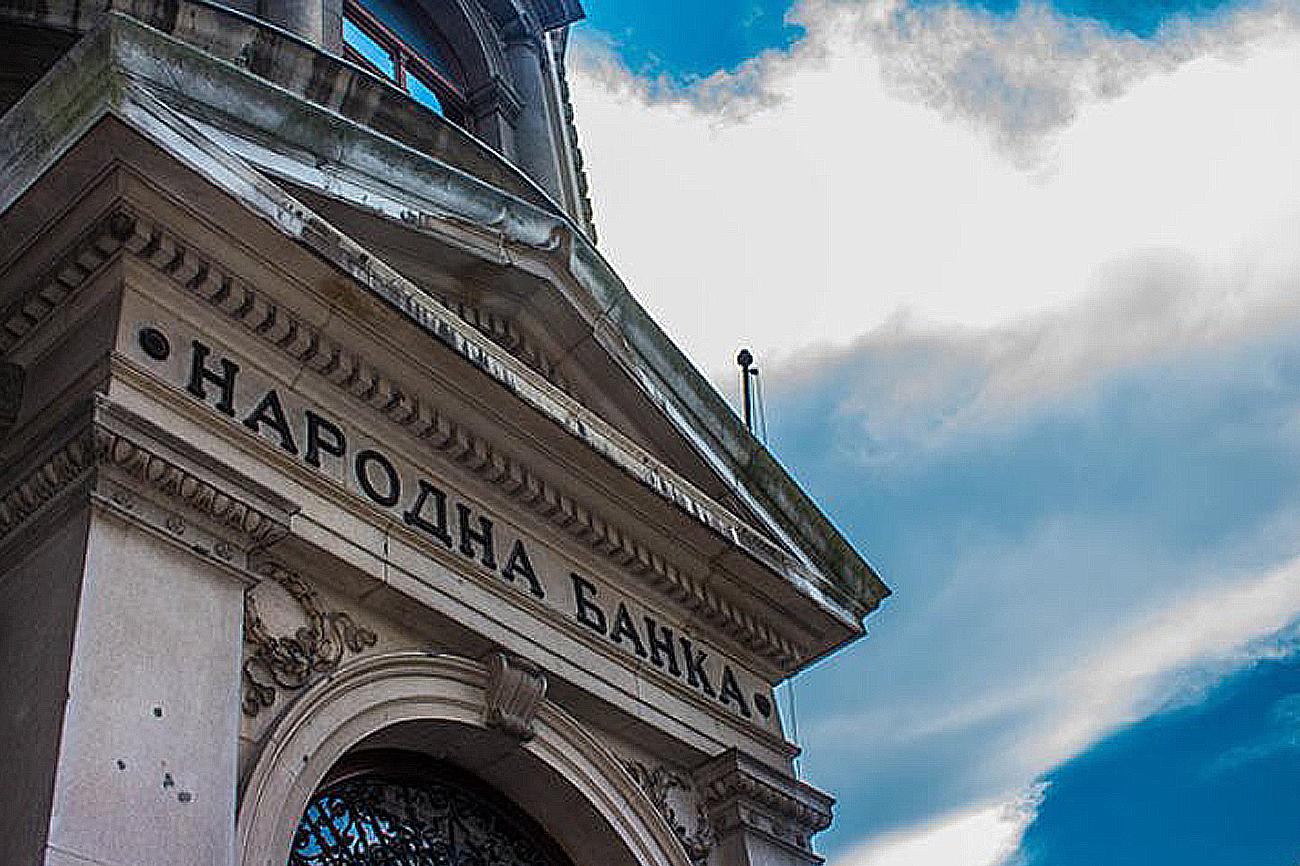 Governor of the National Bank of Serbia, Jorgovanka Tabakovic, has said that the public debt of Serbia amounts to between 56.7 and 57.8 percent of the gross domestic product, adding that the debt is “safe below 60 percent”.

She told Radio-televizija Srbije that one of the expensive Azerbaijani debts with an interest rate of four percent had been repaid, and that the current debt was below the so-called “Maastricht criteria” of 60 percent.

Tabakovic added that throughout the previous year, the dinar exchange rate against the euro was maintained in the range of 117.5 to 117.6, in which the National Bank invested one billion and 450 million euros.

She pointed out that Serbia had 35.65 tons of gold in foreign exchange reserves, which guaranteed security to the state, but also to everyone who wanted to work with the state, and that in the most difficult year, foreign direct investments amounted to 2.9 billion euros.

“We ignored those allegations: ‘Let go of the fiscal deficit, do not consider the amount of debt, just help the economy.’ We have managed to save jobs, primarily for people whose lives are more valuable than anything, but whose lives require stability and security, which we have shown that we can maintain even in the most difficult times,” said Tabakovic.

She pointed out that the results of the National Bank had been achieved with the help of the president and the Government of Serbia.

Tax Administration: Who are the BIGGEST DEBTORS in Serbia?

Despite coronavirus, Kopaonik is crowded: Crowds on ski runs and in cafes (PHOTO/VIDEO) 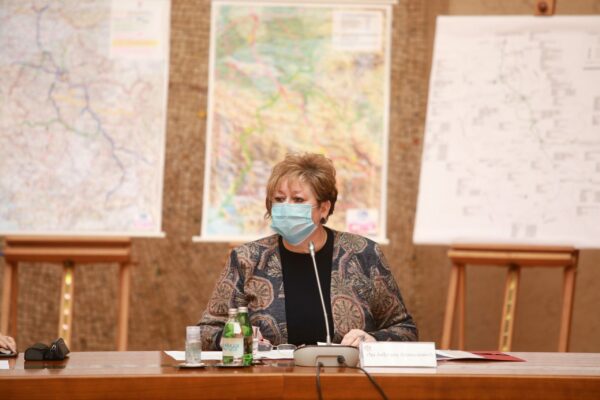 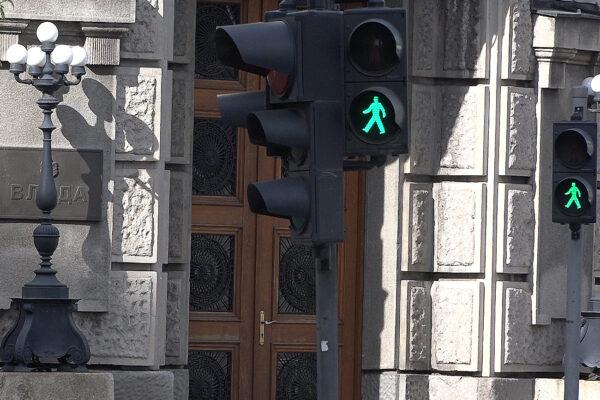