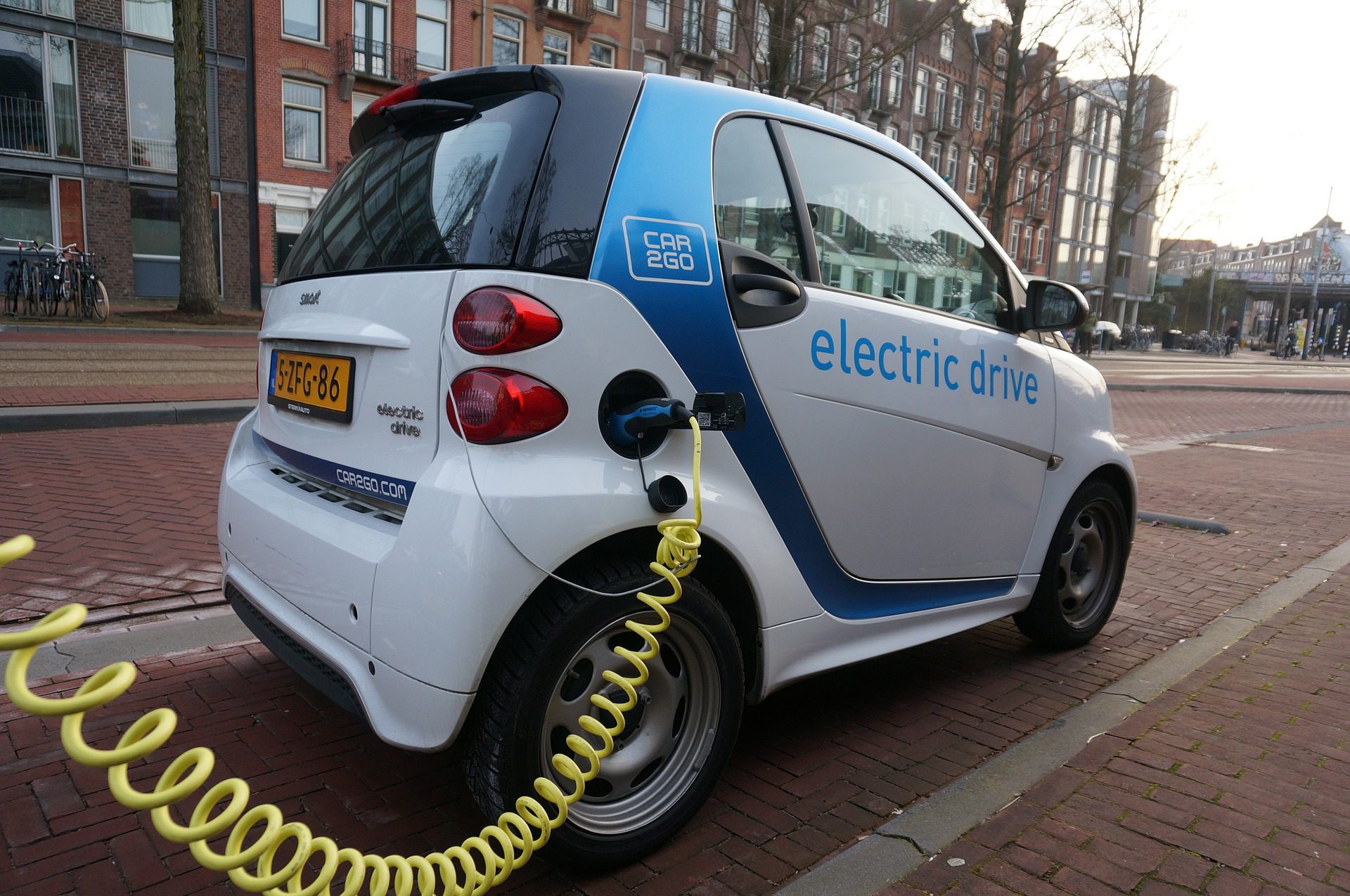 The Ministry of Environmental Protection has enabled the receipt of requests for subsidies for the purchase of electric and hybrid vehicles, since additional funds have been provided.

As Minister of Environmental Protection Irena Vujovic said, the Government of Serbia recognised the great interest of the citizens in the state support for the purchase of environmentally friendly vehicles, and at the request of the relevant ministry, it provided additional funds.

She added that citizens or companies that were interested in this type of support, could apply by submitting the necessary documentation.

Vujovic noted that the fight against air pollution was one of the strategic goals of the ministry she was leading, according to the press release of the ministry.

“Since the subsidising of eco-vehicles has obviously given good results, we will allocate funds for this purpose for next year as well,” Vujovic said.

The Ministry of Environmental Protection initially allocated RSD 120 million for this year to subsidise electric and hybrid vehicles.

The reception of requests was recently suspended, because the previously established budget for requests for the purchase of a total of approximately 370 vehicles was spent.

State support amounts to EUR 250 to 5,000 per vehicle, depending on the type of vehicle.

So far, the greatest interest has been expressed in hybrid passenger vehicles, for which support of EUR 2,500 has been planned. 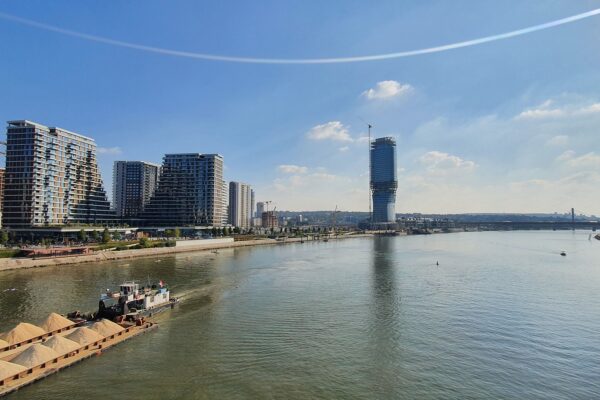 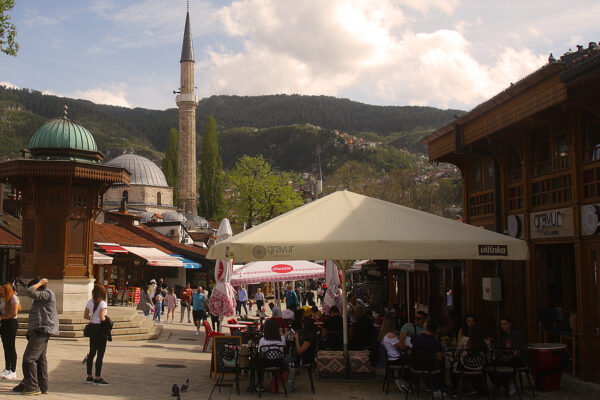 FREE weekend in Sarajevo for 2,000 medical workers from Serbia