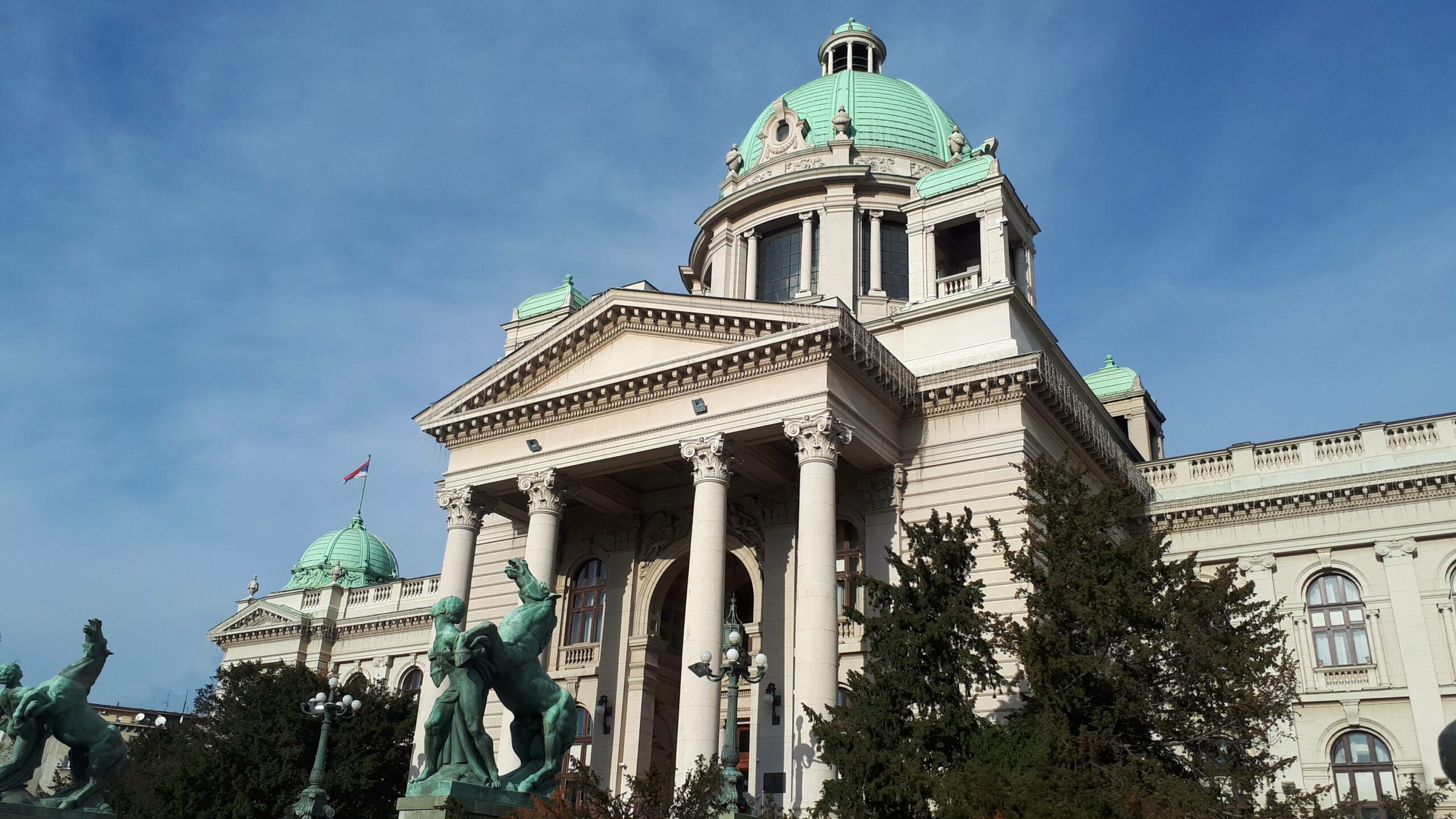 At today’s session, the Government of Serbia adopted the Bill on Referendum and People’s Initiative, which abolishes the obligatory threshold for the required number of voters as a condition for the success of the referendum.

The government’s Office for Cooperation with the Media announced that this law would enable citizens to “effectively exercise their constitutionally guaranteed right to participate in the exercise of power through a people’s initiative and referendum”.

The new law, it is pointed out, eliminates the shortcomings of a number of solutions from the valid law, due to which the citizens rarely used the institutes of referendums and people’s initiatives in practice.

“Due to the fact that the current law was passed in 1994, the new bill contains numerous harmonizations with the Constitution, primarily in terms of abolishing the mandatory threshold for the required number of voters as a condition for the success of the referendum, and for the purpose of regulating all types of referendums stipulated by the Constitution,” the statement reads.

The solutions envisaged by the Bill are based on the recommendations of the Council of Europe from the “Revised Code of Good Practice in the Field of Referendums” from October 2020. 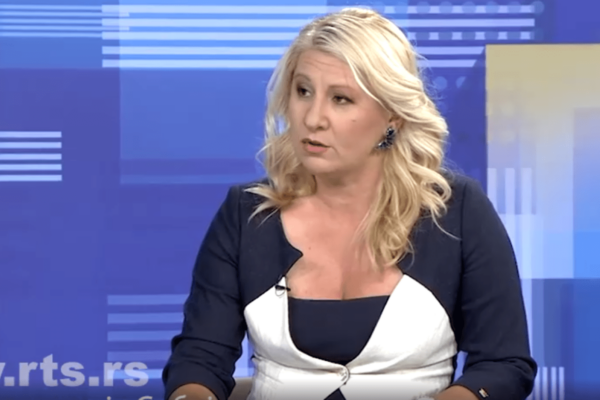 Republic Geodetic Authority after being hacked: counters are not WORKING yet, wh... 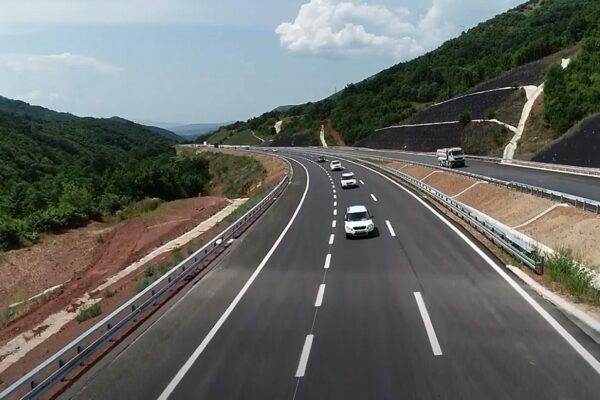 They have been blocking the construction of a highway for a month, yet the autho... 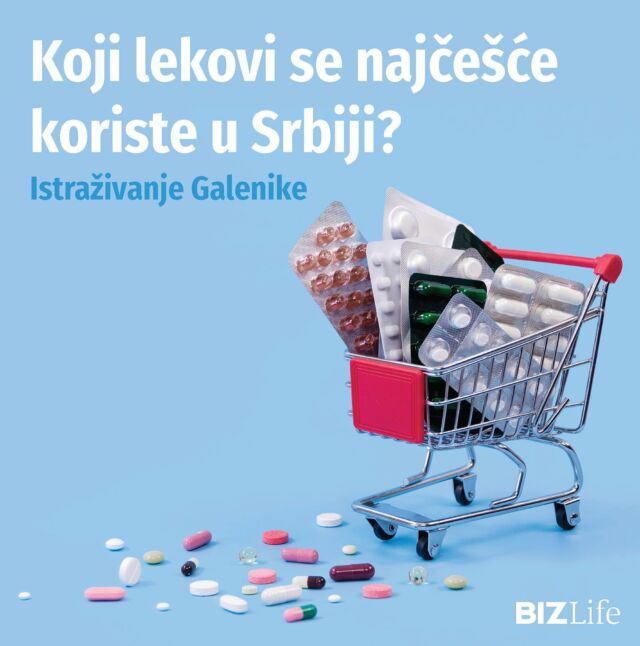