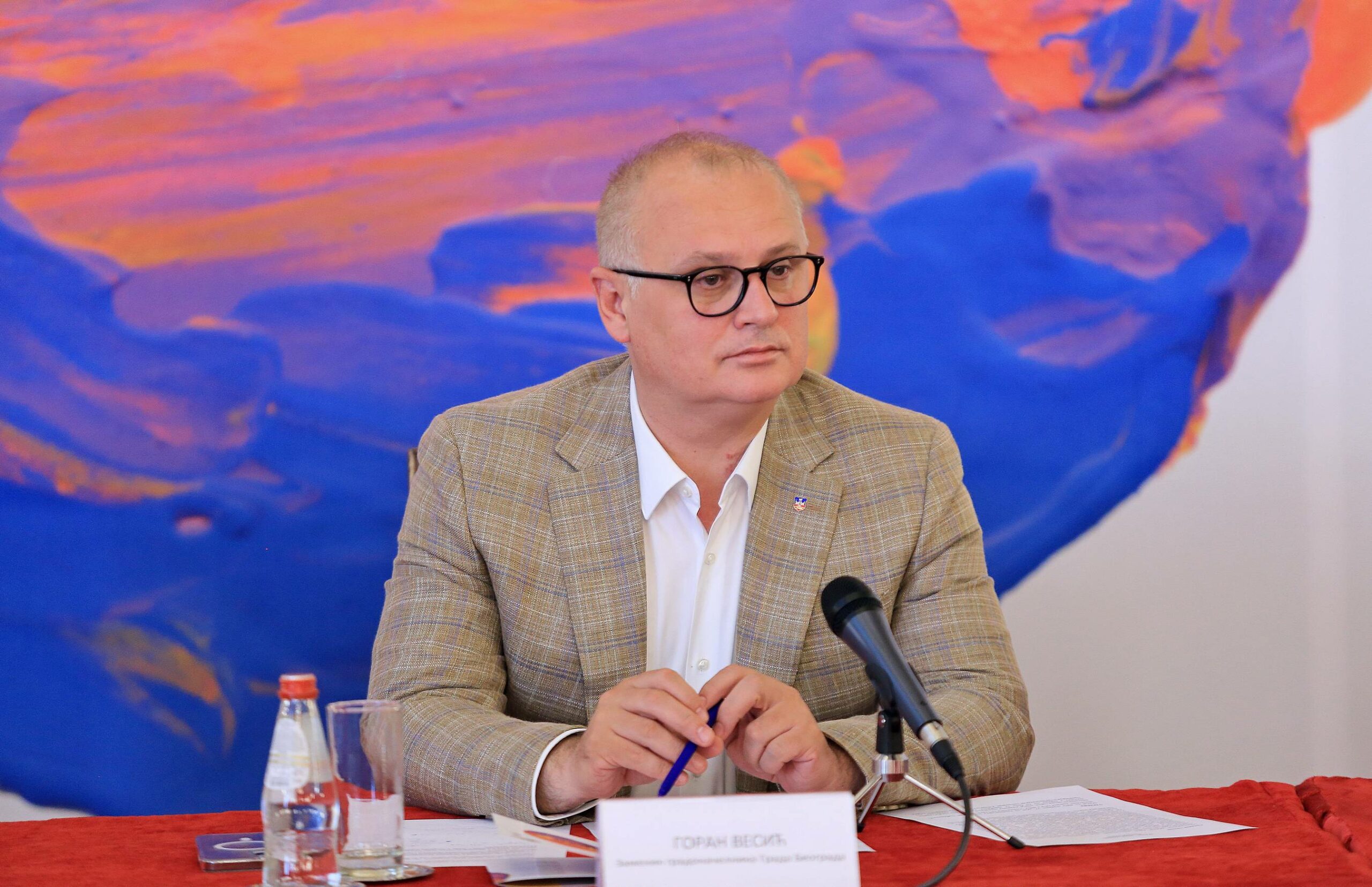 Deputy Mayor of Belgrade, Goran Vesic, said today that the metro route would start at Makis, because the traffic on the Makis – Fair route was the busiest, and not because construction had been planned there.

Vesic told TV Prva that more than 1,200 buses passed daily on the Makis – Fair route, so metro was the best solution to relieve traffic jams at that location.

He said that any objections of the citizens regarding the construction of the metro were welcome and that the citizens should unite and give their suggestions.

“When big projects are being done, there are always dilemmas, and that is a good thing, the metro route is the best possible, but it can never be perfect,” he said, adding that the essence was that Belgrade would “finally” get the metro.

Vesic pointed out that the metro route could not go under the Clinical Centre due to vibrations that would interfere with instruments in hospitals, and that people could get through Prokop to other parts of the city, so there was no need for the metro to connect Prokop.

As announced, the works on the metro would start on November 22, and this project would cost Serbia more than EUR 5 billion. The initiative Battle for Kosutnjak announced yesterday that with the announced price of building the metro in Belgrade, every household in Belgrade would be indebted with EUR 7,000 and that no one had asked the citizens if they agreed. 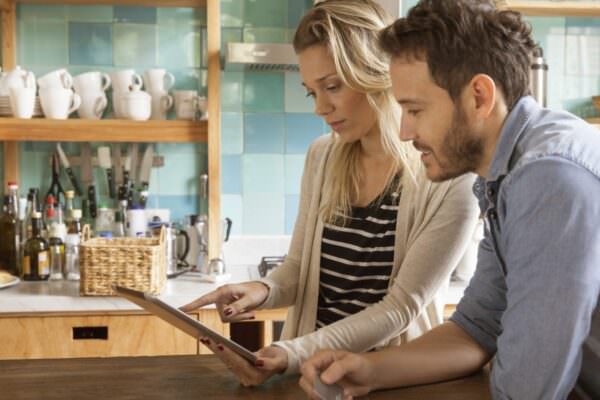 Customers turn to experiences and basic shopping due to increasing economic pres... 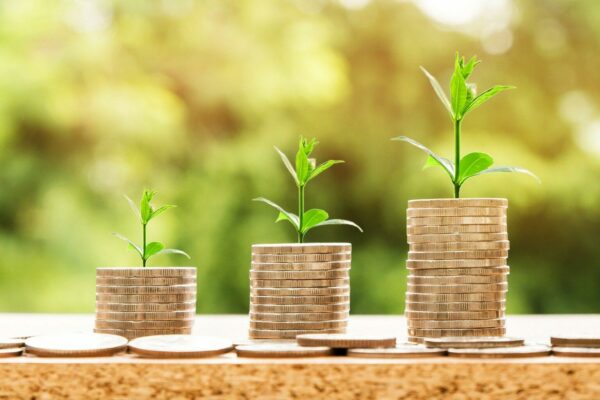