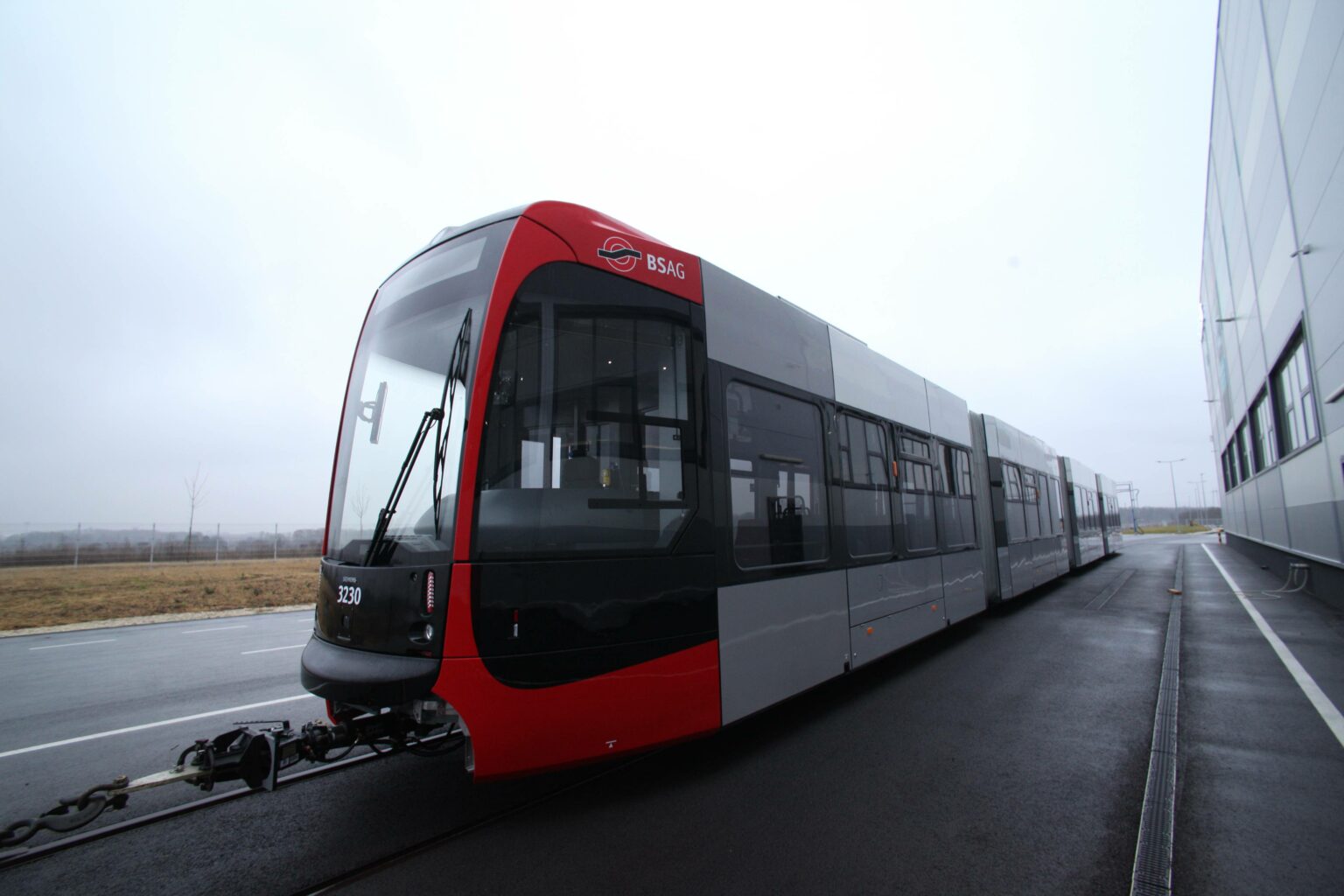 The Siemens Mobility Serbia company will deliver to the city of Nuremberg its first tram fully manufactured in the Kragujevac-based factory, and it is the first of a total of 12 trams that will be constructed in Serbia for the needs of this German city.

The press release says that, along with the G1 metro trains, also supplied by Siemens, Avenio trams produced in Sumadija will be part of the modernization of public transport in which Nuremberg is actively investing.

The assembly of this contingent of trams began in the summer of 2021, and production is in progress.

Avenio trams intended for Nuremberg are 36.9 m long, have a maximum speed of 70 km/h and a capacity of 218 passengers, and Nuremberg is the third city in Europe where trams manufactured in Kragujevac are delivered.

The factory in Kragujevac started the production of components for Siemens Mobility vehicles in the summer of 2018, and in 2020 it took over the final assembly and commissioning of complete rail vehicles, i.e. Avenio tram models. European Parliament: Serbia to impose sanctions on Russia if it wants to continu...

Fiat’s workers who do not accept to work in Slovakia will be MADE REDUNDANT...