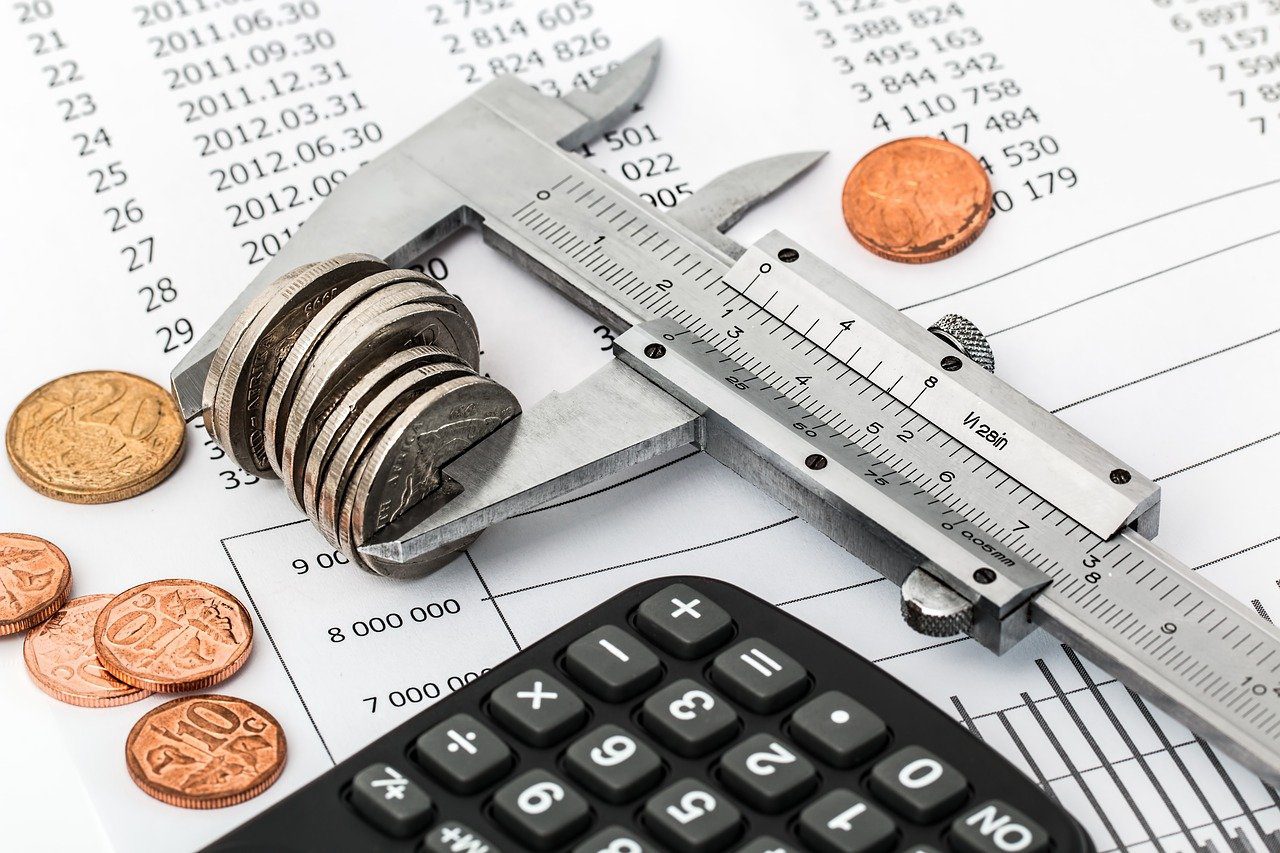 Due to the restrictive agreement which restricts competition on the market for the Tesla brand, six companies will pay a fine totalling more than RSD 46 million, according to a document published by the Competition Protection Commission.

In the Decision posted on the website, the Commission states that the restrictive agreement was concluded through determining the price of Tesla brand consumer electronic products.

The Competition Protection Commission states that the restrictive agreement of the companies on restricting competition is null and void and prohibited “ex lege”.

The explanation states that it was determined that Comtrade, through restrictive agreements, influenced the prices of the products of the Tesla brand, owned by it, and that these products were retailed at almost identical prices. 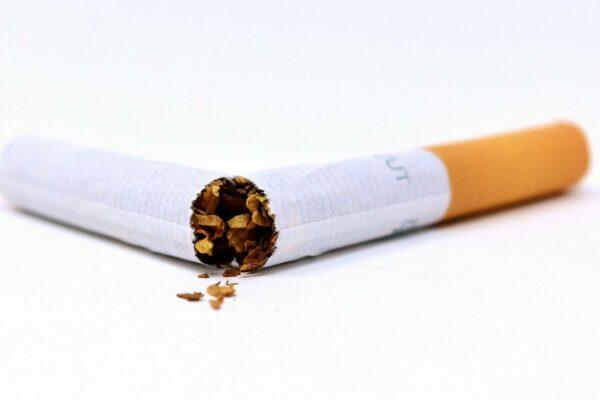 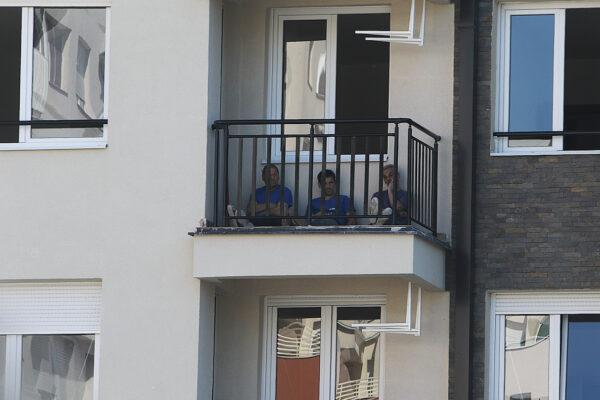 OFFICIALLY, the number of employees in 2020 increased by almost 2 percent 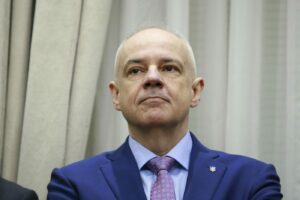 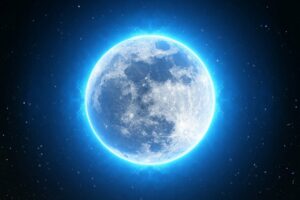