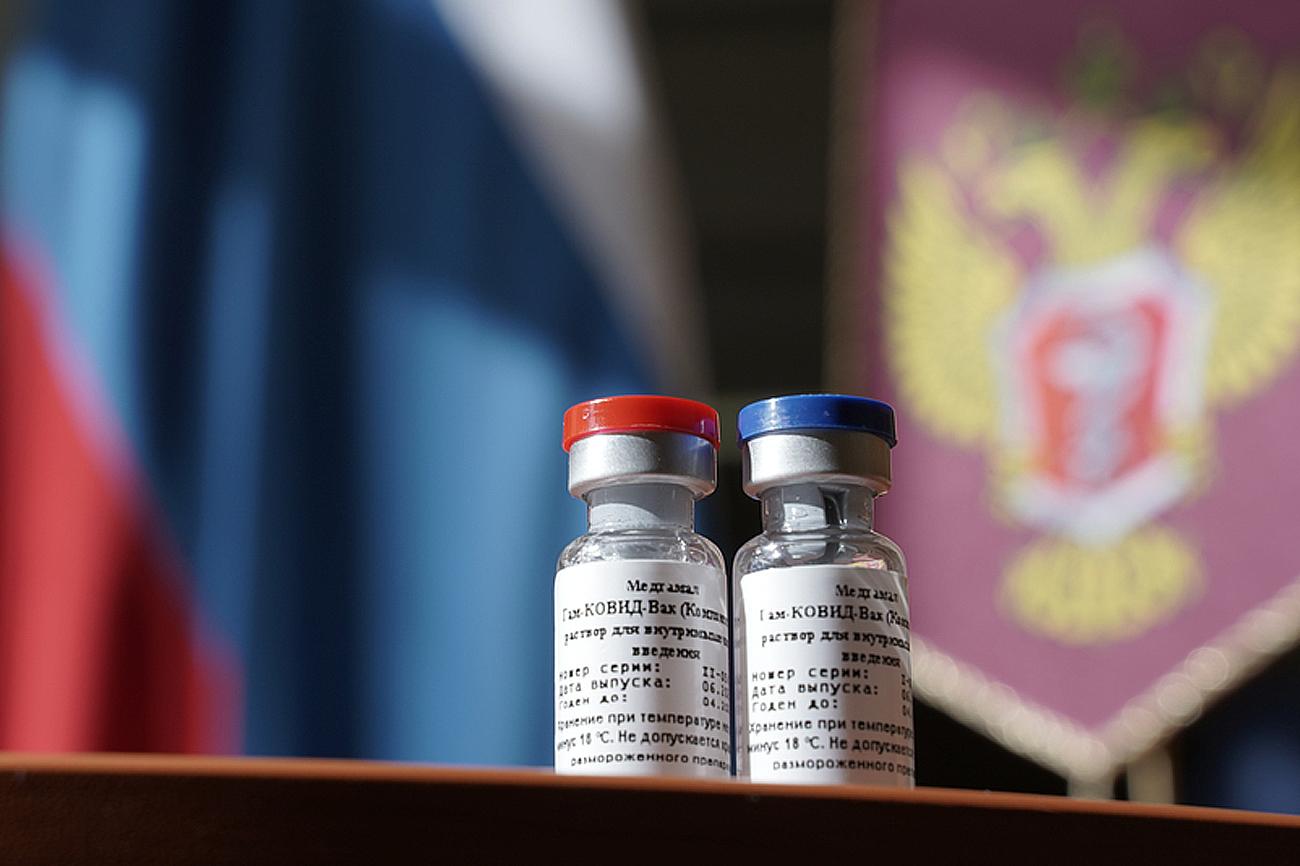 Eventual PERMIT for the vaccine in Serbia: We are talking about WEEKS, not months

A member of the Commission for Registration of Medicines at the Medicines and Medical Devices Agency of Serbia and a Professor at the Faculty of Pharmacy, Miroslav Savic stated that weeks instead of months separate us from the eventual permit for vaccines in Serbia, and it is expected that the immunization program will begin in the first quarter of 2021, as everywhere else in the world.

The answer to the question of when we can expect vaccine approval cannot be unambiguous. Colleagues from the Medicines and Medical Devices Agency of Serbia are working on resolving all those aspects that need to be taken into consideration during the procedure of obtaining the appropriate permit for releasing vaccine on the market, as well as any other medicine, Savic stated with N1.

It is expected that more vaccines, at least four or five globally, will be in immunization programs during 2021. It remains to be seen how many vaccines will be in our country in that period, but we can certainly hope that there will be more than one, Savic stated.

He adds that vaccines produced by Pfizer and Biontek, as well as the Russian Sputnik V, will most likely be the first two vaccines to be found on the Serbian market.

A tram produced in Kragujevac will soon be used in Germany

Residents of the Balkans believe in the CONSPIRACY THEORY about the coronavirus, more than half AGAINST immunization 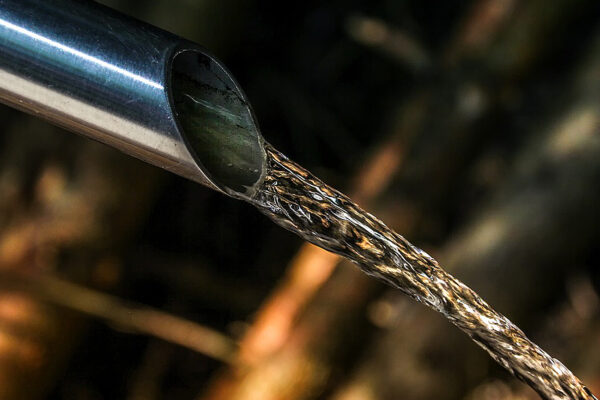