President of Serbia, Aleksandar Vucic, visited the works on the construction of the second factory of the German company ZF (ZF Friedrichshafen AG) in Pancevo today, in which electric motors for cars will be produced, pointing out that Germany was by far the leading trade partner of Serbia.

Vucic said that today was a great day for Serbia and a huge step forward.

“The ZF has changed the future of both Pancevo and Banat,” he said, adding that the construction of the motorway to Zrenjanin and the expressway to Vrsac was starting, which would provide great benefits to both Pancevo and the company.

He stated that 250 million euros were invested in the new plant of the German company, and that 600 jobs would be created in the most digital and green ZF factory in the world.

“This is life for us, this brings new hospitals and roads, work for people, a higher standard of living. This is what changes Serbia more than anything else. It also brings greater responsibility and seriousness to all of us. And I am glad to see that our best people will be working in this facility. To make a decent and good living from their work,” Vucic said.

He also invited our people living abroad to return to Serbia, where there was more and more work.

Speaking about successful economic cooperation with Germany, Vucic said that in nine months of this year, trade with Germany exceeded six billion euros, and that it was expected to be 7.5 billion euros by the end of the year, while in two years it should be more than 10 billion euros.

“When that happens, a small country like Serbia will not be an irrelevant partner of Germany. Germany is Serbia’s most important partner,” he said.

What are minimum and average earnings, and what is consumer basket in the region? 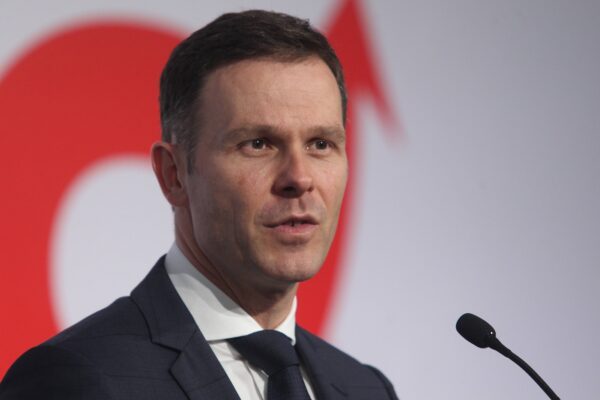 Economists say THERE IS NO MONEY, Mali claims: THERE IS MONEY for all types of a... 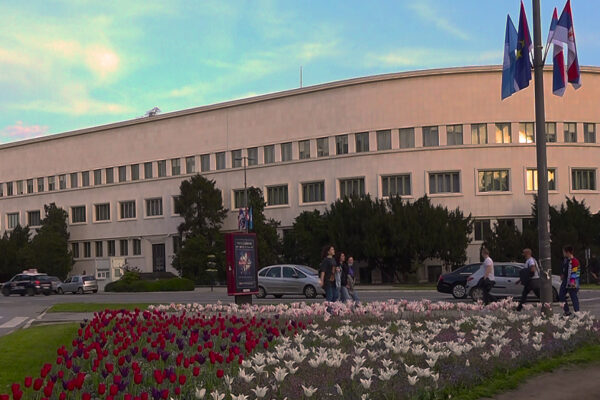 Vojvodina “strengthens” the budget by almost RSD 6 billion through rebalance... 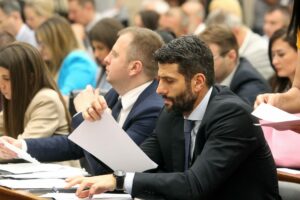 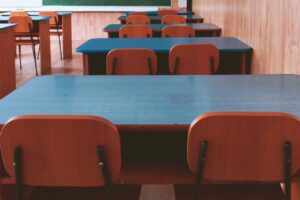