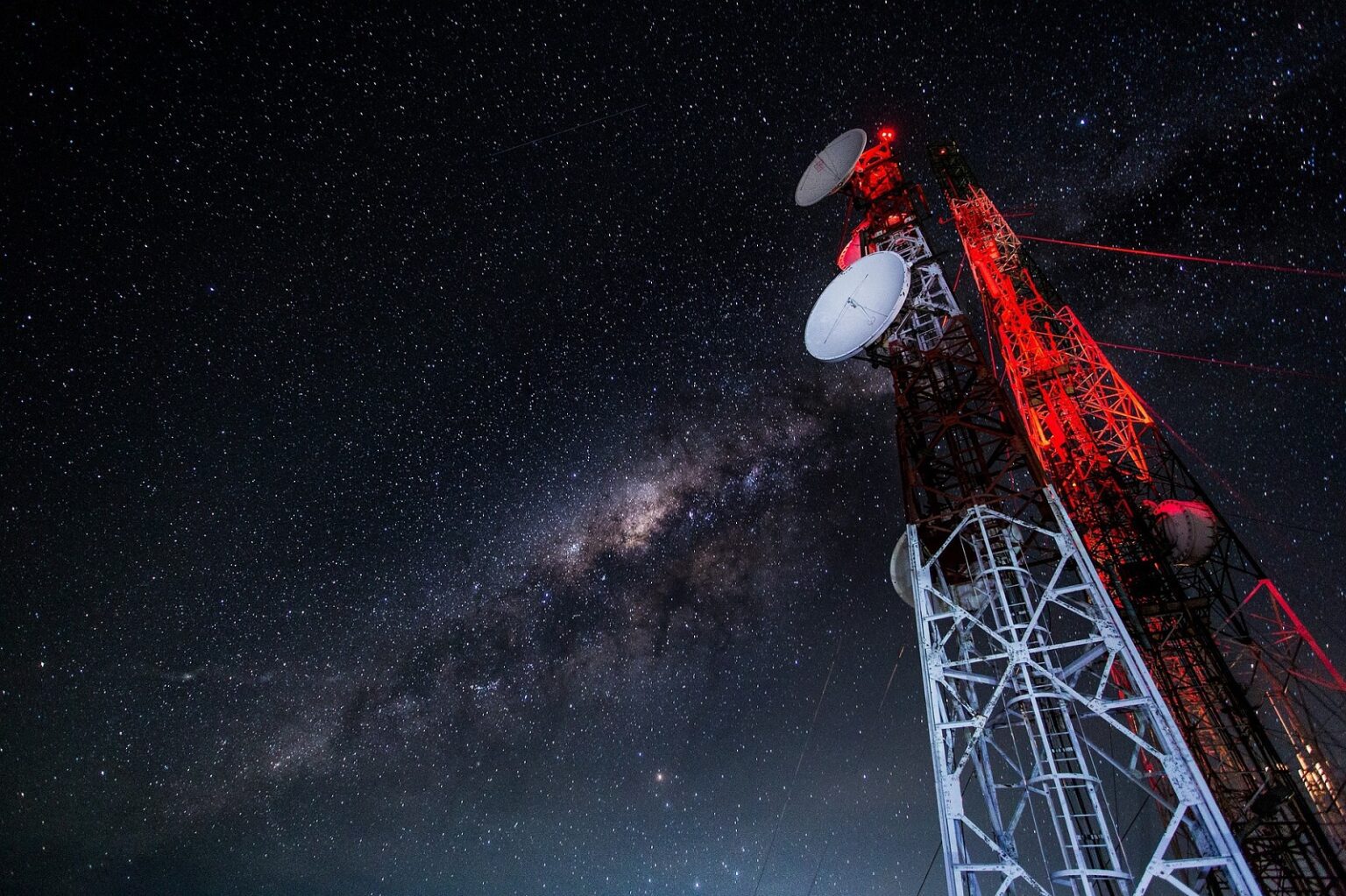 Telekom Srbija has got a EUR 70 million loan from the European Investment Bank (EIB) to introduce the 5G telecommunications network and expand the existing 4G network in Serbia.

The EIB loan, as stated, will enable 60 percent of Serbian citizens to get access to the most modern 5G network and to expand the benefits of the 4G network so that they would be accessible to almost all citizens.

“The EU Bank loan will improve the quality of the country’s digital infrastructure, extend the benefits of high-speed internet to mobile and landline wireless network users living in rural areas,” the press release reads.

It is added that 4G and 5G networks will enable domestic companies to offer advanced digital services and increase competitiveness and productivity.

Since 2020, the EIB has invested 195 million euros in three projects in Serbia, which support digital transformation as one of the common priorities of the EU and Serbia.

That includes an investment of 125 million euros in the digitalization of Serbian schools and small and medium enterprises.

The EIB is the leading financier of digitalization projects in the EU and partner countries around the world.

Vucic “IS NOT HIDING ANYTHING”: Here is what happened with the ENERGY system 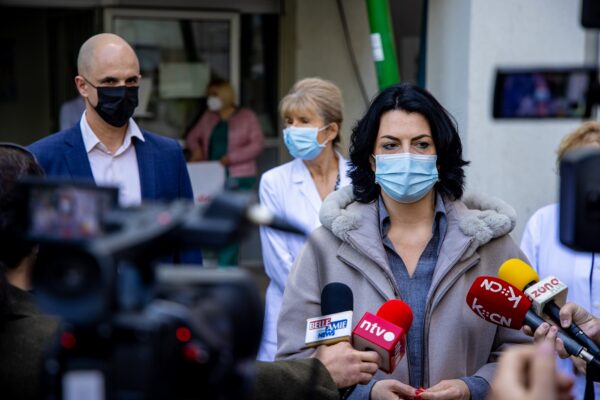 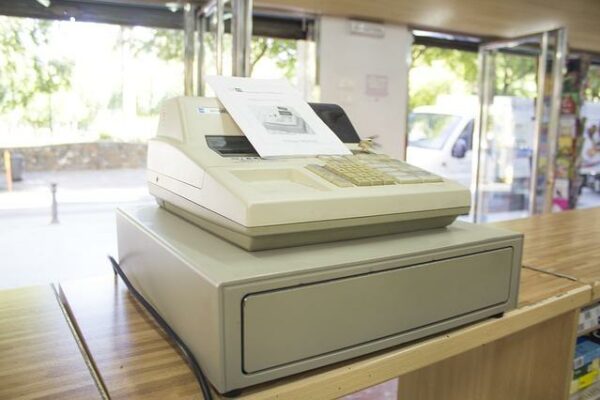 New model of e-fiscalization started, and what if cash registers from suppliers ...