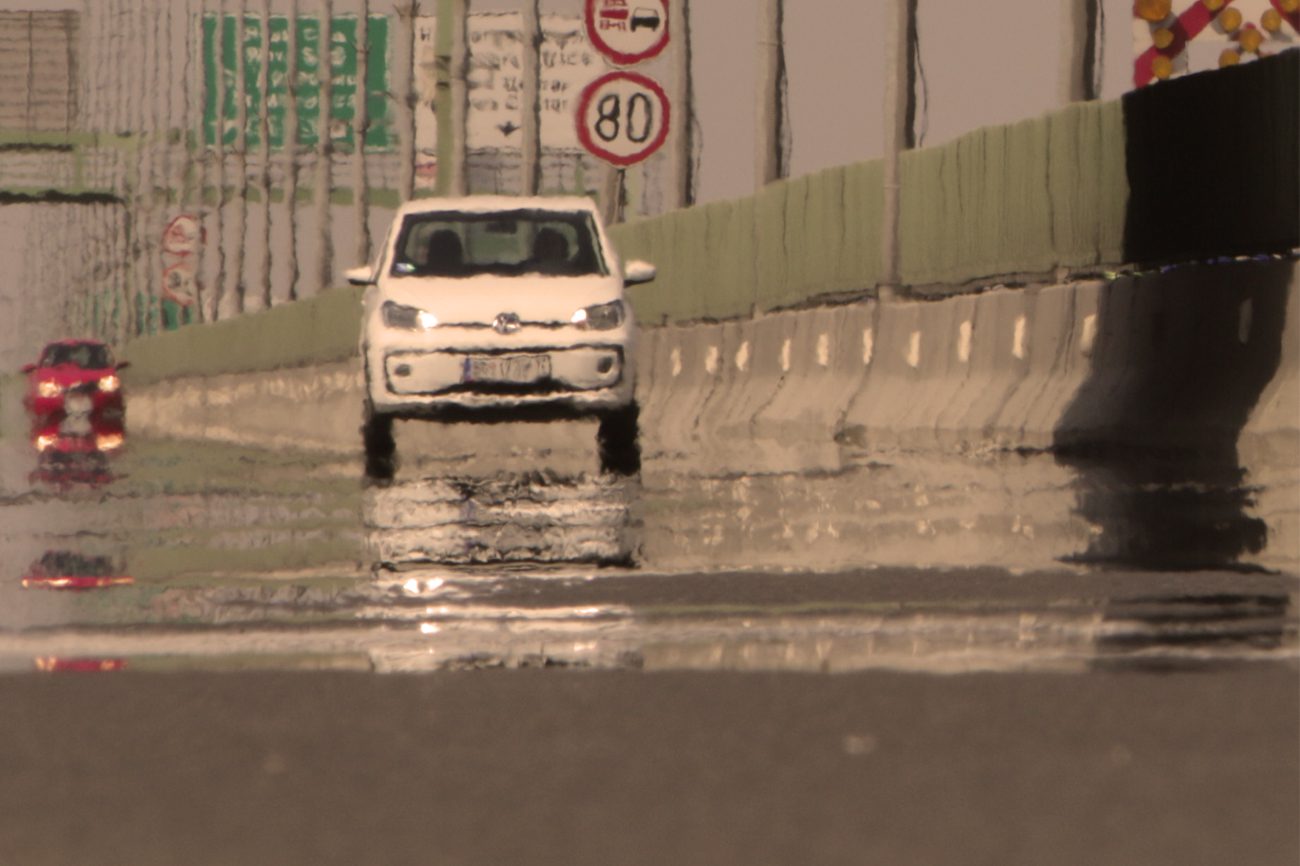 The European Bank for Reconstruction and Development (EBRD) has announced that it has secured 85 million euros in loans to the Government of Serbia for financing 39 kilometres of the Nis-Plocnik highway, near Prokuplje.

That road will connect Nis and Pristina, continuing further to Tirana, ending in the port of Durres on the Adriatic Sea.

As it was pointed out, that „highway of peace“ is a leading project within the recently announced EU Economic and Investment Plan for the Western Balkans.

The section of the highway Nis – Merdare through Serbia will be 77 kilometres long.

The loan agreement with the regional director of the EBRD for the Western Balkans, Zsuzsanna Hargitai, was signed by Minister of Finance, Sinisa Mali, his cabinet announced.

„This is an investment that should contribute to the development of a common regional market in the Western Balkans and facilitate trade and movement of people,“ Hargitai said, adding that a public tender for the first section of the road would be announced in December.

In the Government of Serbia, Minister of Construction, Transport and Infrastructure Tomislav Momirovic and Director of the company Koridori Srbije Aleksandar Antic signed an agreement with the EBRD representative on the project of the construction of the Nis-Merdare highway with a total value of 225 million euros.

Momirovic pointed out that the project would position Serbia as a key traffic destination in Southeast Europe.

„I’m worried about the winter, the oil price has jumped again, there will be no ... 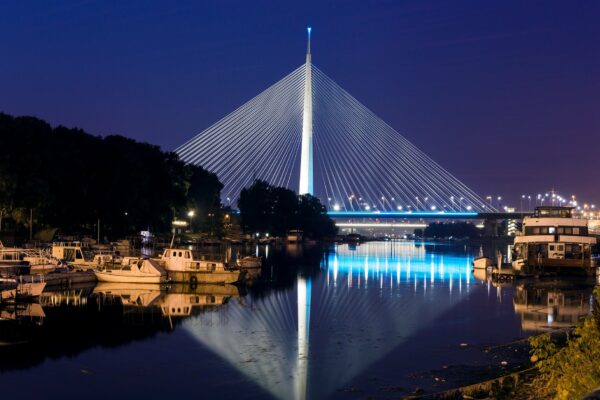 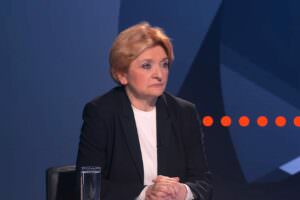 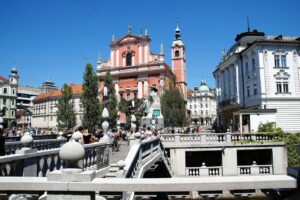 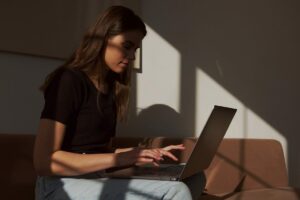