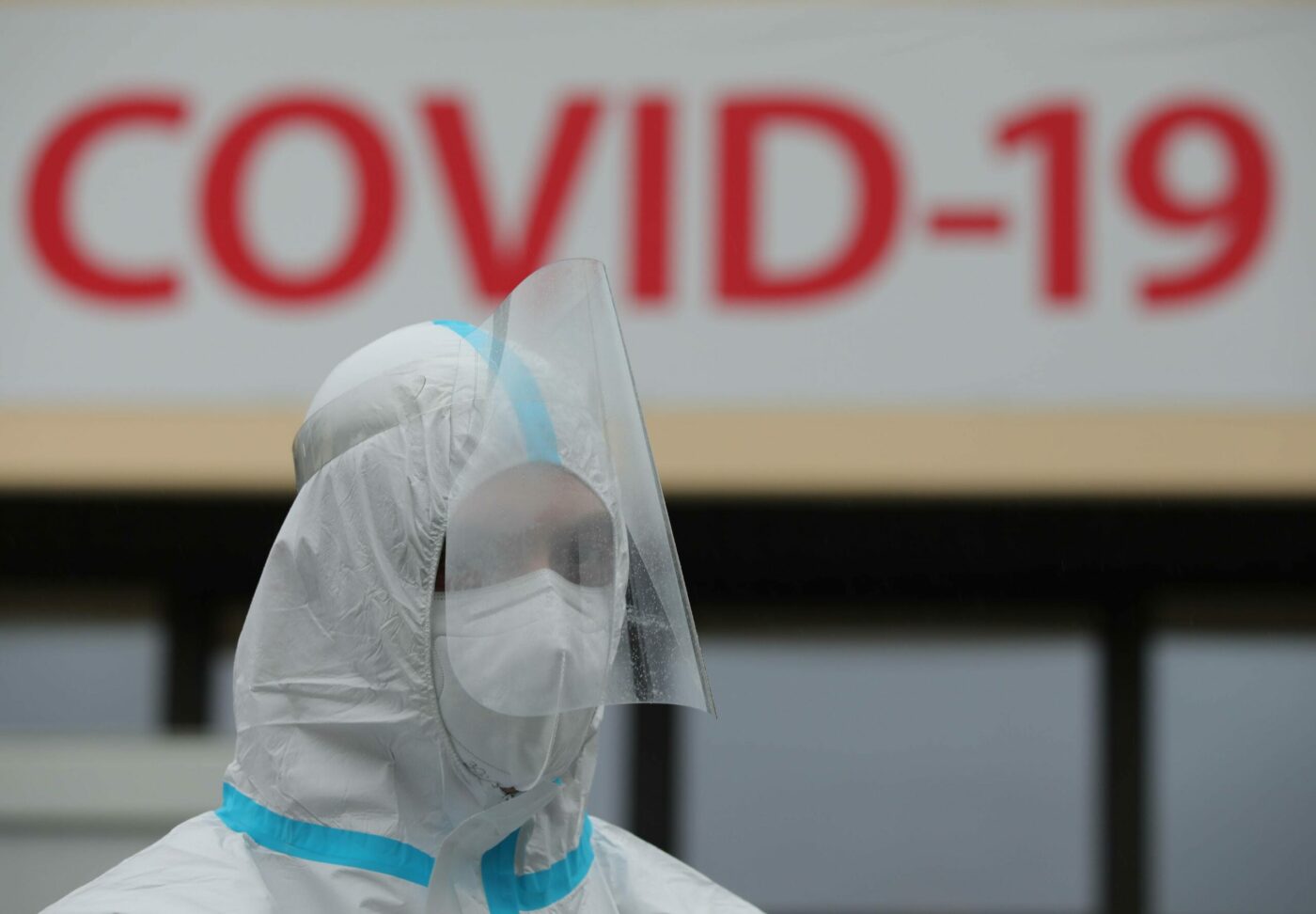 Deputy Director of the University Clinical Centre of Nis, Radmilo Jankovic, has said that about 6,500 people are hospitalized in Serbia due to the coronavirus, and that the number is slightly declining.

“That number is somewhere around 6,500, we were somewhere around 7,000 at this peak, which is fewer patients than in some previous problematic situations, when the health system hospitalized at one point almost 11,000 people and in March about 8,000,” Jankovic told Nova S TV.

He emphasized that Serbia had a large number of hospitalized people with very severe symptoms, and that the intensive care units were full.

According to him, it is encouraging that the number of newly infected is declining, and as he pointed out, this is happening because the virus has reached a “biological maximum” in Serbia.

“That is, the number of people that the virus reached primarily in September and October, but also at the end of August, was very high. My projections are that the number of newly infected people must have been over 1,000,000 inhabitants, and it makes sense that there will be a slowdown,” said Jankovic.

He added that it was difficult to determine how much the covid passes and school holidays had influenced the drop in the number of newly infected, because little time had passed since their introduction. 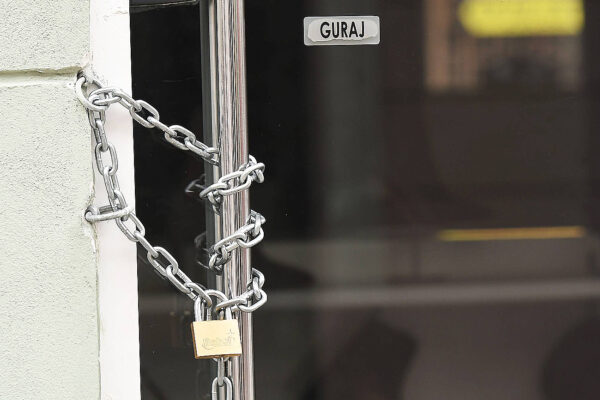