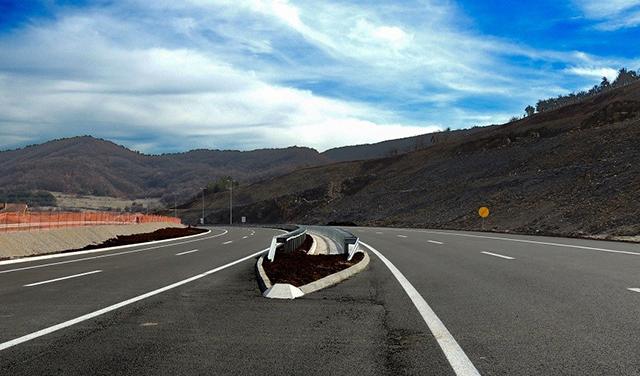 Construction of corridors 10 and 11 in Serbia is late due to poor work preparation and documentation, delayed expropriation, inexistence of domestic construction operations and unrealistic promises given for political reasons, Research-Publishing Centre Demostat has reported.

As published, construction of highways in Croatia is executed much faster and simpler than in Serbia.

“The construction of capital highway Zagreb-Split, a project that can be measured with corridors 10 and 11 both by size and significance, started in 2002 and ended in only three years,” Demostat reports.

It is added that the Minister of Construction, Transport and Infrastructure Zorana Mihajlovic stated that Corridor 10 will be completed by the end of this year’s February, and then moved deadline for the end of the year. 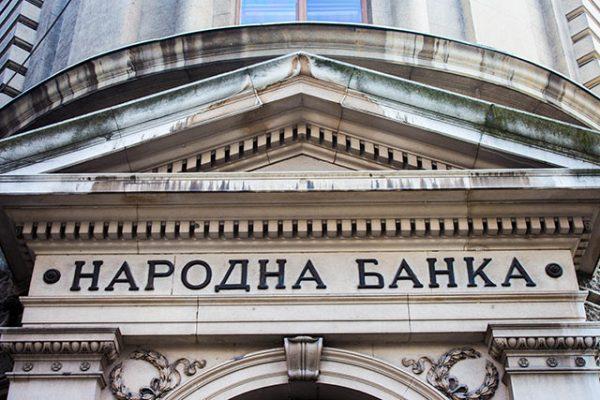 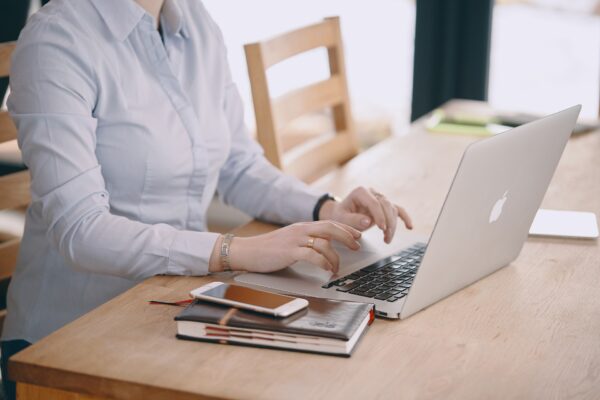