City changes its mind, Sava Centre to be SOLD 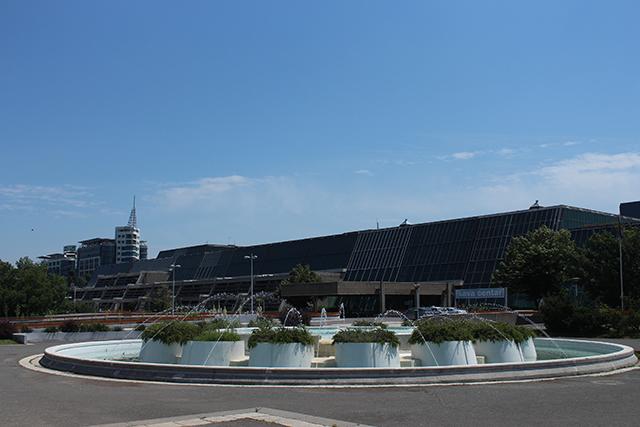 City changes its mind, Sava Centre to be SOLD

After two failed attempts to find a partner for the Sava Centre, the city has decided to sell it. In ten days, an advertisement for sale will be announced, the Politika daily finds out. The buyer will have an obligation to retain the purpose of this facility, and a binding item will be to invest around EUR 40 million in its reconstruction. The city authorities do not want to reveal the price at which they will offer the facility in Milentija Popovica Street. However, those familiar with the new model by which the city wants to dispose of the congress centre say that such a decision was made because Belgrade has losses due to the Sava Centre of about three million euros a year, which are settled from the budget. So far, the most serious interest in the Sava Centre has been expressed by Delta Holding, which, as the sole bidder, has repeatedly been refused entry into partnership with the city in managing the congress centre.

Serbia negotiates with Chinese IT giant about 5G network

IT IS BECOMING CLEAR TO THE STATE: WE and our OLD CARS are responsible for pollution 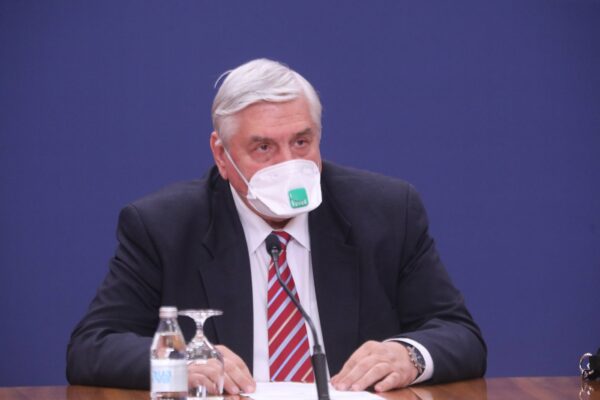 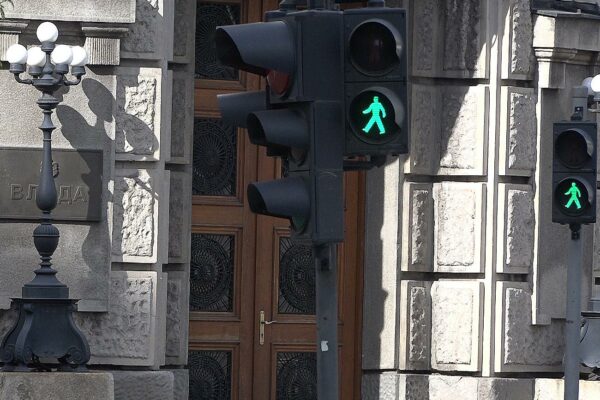