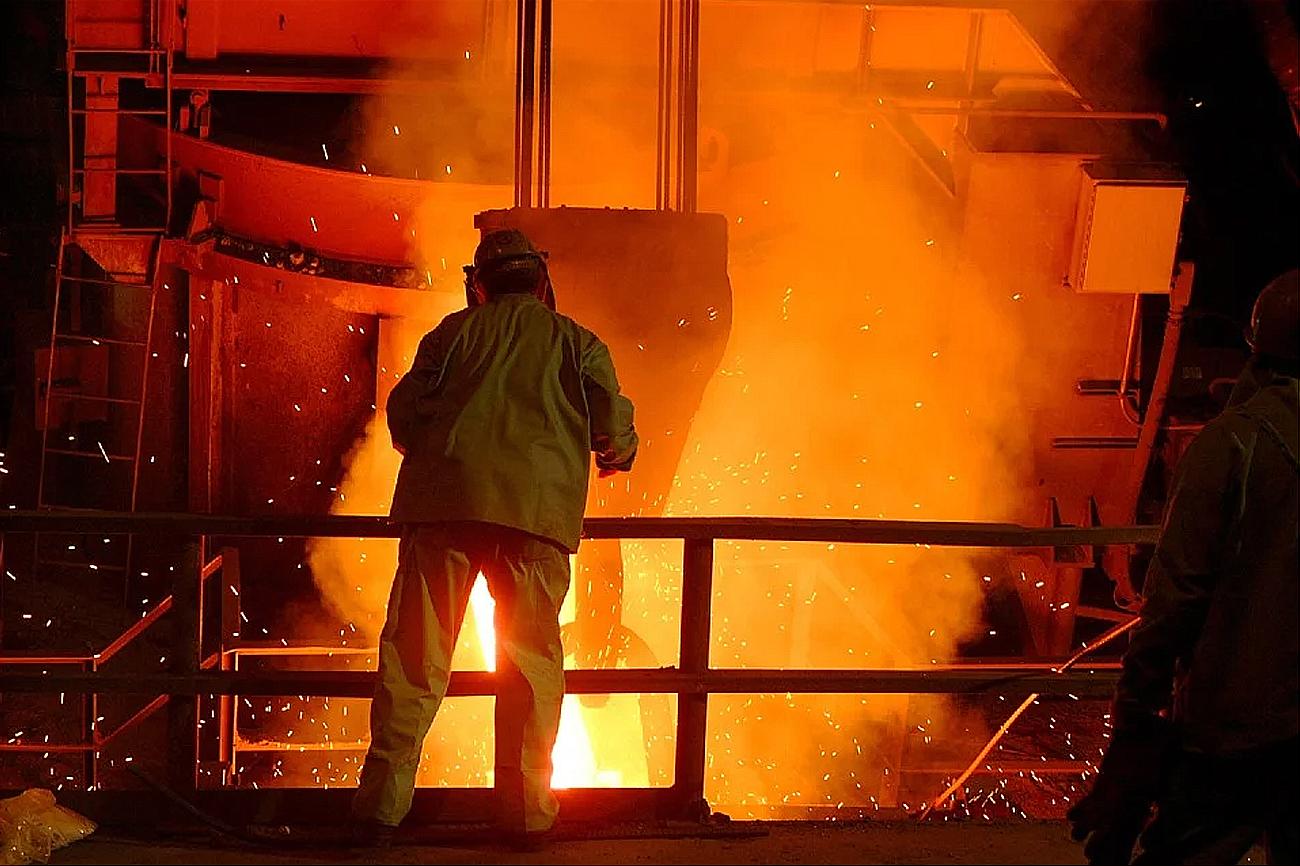 The value of the export of top 15 biggest exporters in Serbia in the first nine months this year was 4.4 billion euros, and the biggest exporters are Zijin Bor Copper, whose export amounted to 626.9 million, and the owner of the Smederevo-based steel producer HBIS Group, with the export worth 619.6 million euros, the Ministry of Finance announced.

Naftna industrija Srbije (NIS) with the export of EUR 395.5 million is ranked third, while ranked fourth is Pirot-based Tigar Tyres, whose export was 356.1 million euros.

Henkel Serbia is ranked fifth on the list of the biggest exporters with export worth 301.2 million euros. 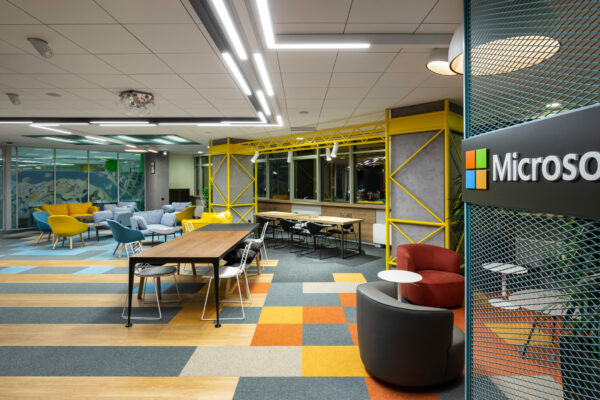