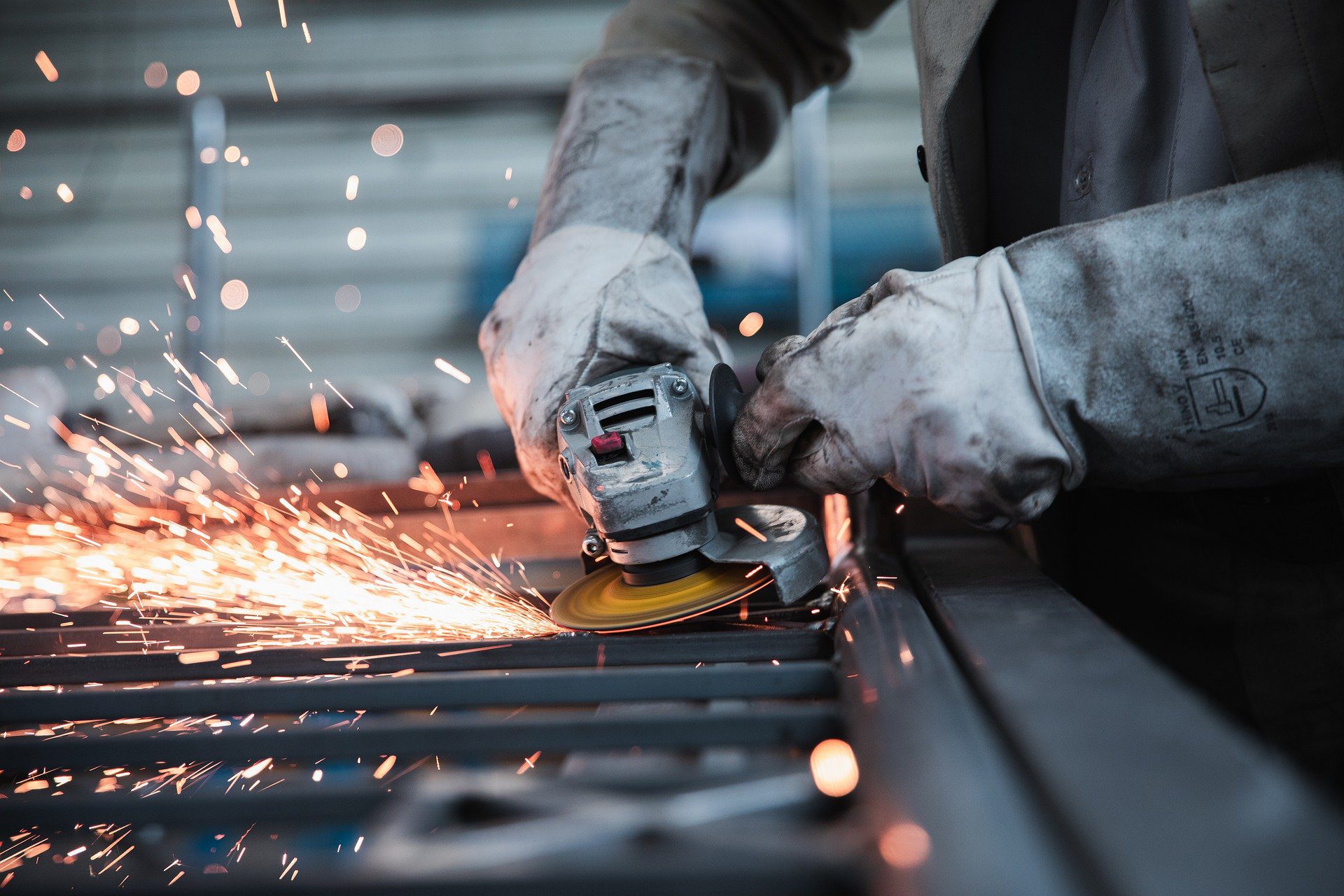 The Federation of Independent Trade Unions of Serbia (SSSS), the Trade Union UGS “Nezavisnost” and the Union of Employers do not deviate from their requests on the method and amount of increase of the minimum monthly salary for 2022, but they estimate that, the same as last year, the final decision will be made by the Government of Serbia, that is, president Aleksandar Vucic.

The Secretary of the SSSS Council, Zoran Mihajlovic, has told Beta that three variants of increasing the minimum wage are possible.

“The first is to equate the minimum price of labor, which now amounts to around RSD 32,000, with the value of the minimal consumer basket of RSD 39,000. The second possible variant is the one proposed by Vucic – that the minimum amount will be around RSD 35,000, and that will probably be the case,” said Mihajlovic.

As he announced, SSSS would propose a third one: to increase the minimum wage so that it was closer to the medial (average) salary of around RSD 43,000.

Negotiations on the minimum wage in the Social and Economic Council should start in mid-August.

Mihajlovic said that the most realistic option would be to equate the minimum wage with the value of the “minimal consumer basket” of RSD 39,000. In that case, the other salaries should be increased, as well as pensions, in order to avoid “compression”, i.e. equalization of most salaries.

He said that it was unacceptable to satisfy the request of employers who conditioned the increase in the minimum wage by increasing the base on which contributions would not be paid, and he pointed out that that would empty the health fund.

Zoran Ristic, an economy advisor in UGS “Nezavisnost”, said that the trade union would not give up on the request that the minimum wage should be equated with the “minimal consumer basket” of RSD 39,000.

GLASS FACTORY in Paracin will operate again: “Investors from three countries are interested” 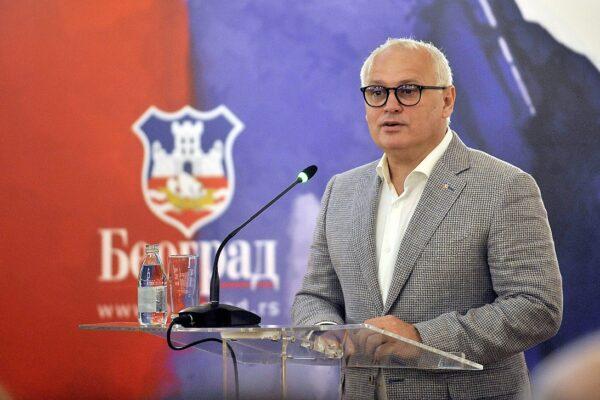 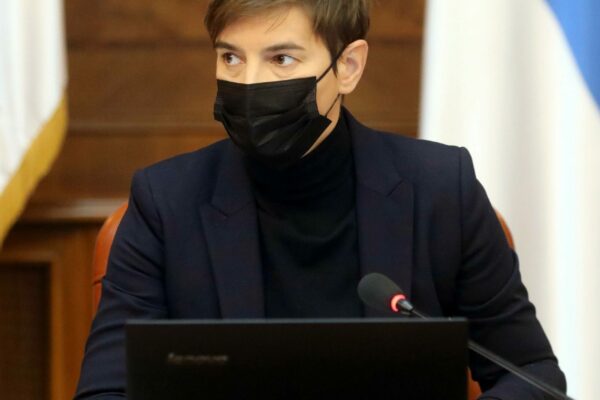