Brnabic: Serbia should be in the forefront of digitalisation 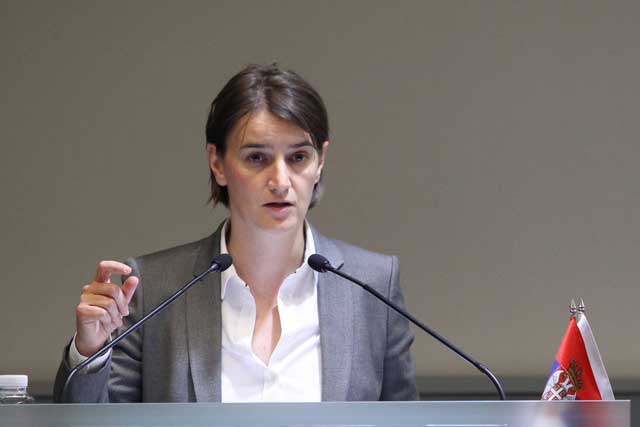 Brnabic: Serbia should be in the forefront of digitalisation

“Serbia wants to be part of it, in the forefront, although this country started the digitalisation process only a few years ago. This would help us achieve our main, strategic goal, membership in the European Union,” said Brnabic before the Economic Forum, organised by that German newspaper, at which she will participate today, at the panel with the prime ministers of Estonia and Iceland.

Süddeutsche Zeitung states that the Government of Serbia is counting on the fact that the more modern a country is the more it will be attractive to investors.

“We were on the brink of bankruptcy in 2013, unemployment was 24 percent. When I took office last year, the situation was completely different. The debt and unemployment rate were low. It was a good time to start digitalisation, ” Brnabic said. She added that she was telling everyone, “Wake up, this is our time, if we miss this chance, we will have to wait for a long time to get it again. “

Brnabic also pointed out that the electronic administration helped fight corruption, because the government would work more transparently and more efficiently. This newspaper points out that Ana Brnabic wants to turn Serbia into a different, modern country, mentioning that her dream is “Serbia as a kind of digital hub for the entire Balkans”.

Miracles do happen: Fuel drops in price in Serbia too

Seven companies for the construction of cheap apartments are being established 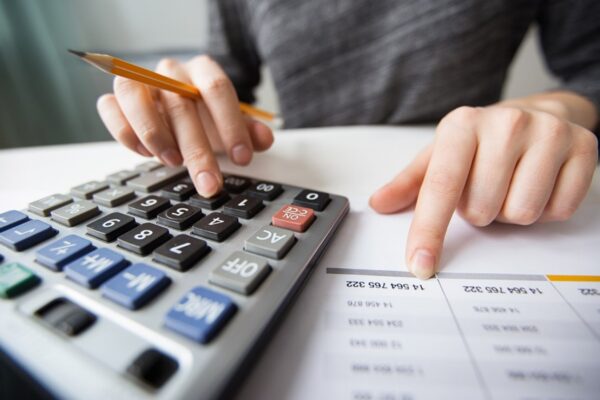