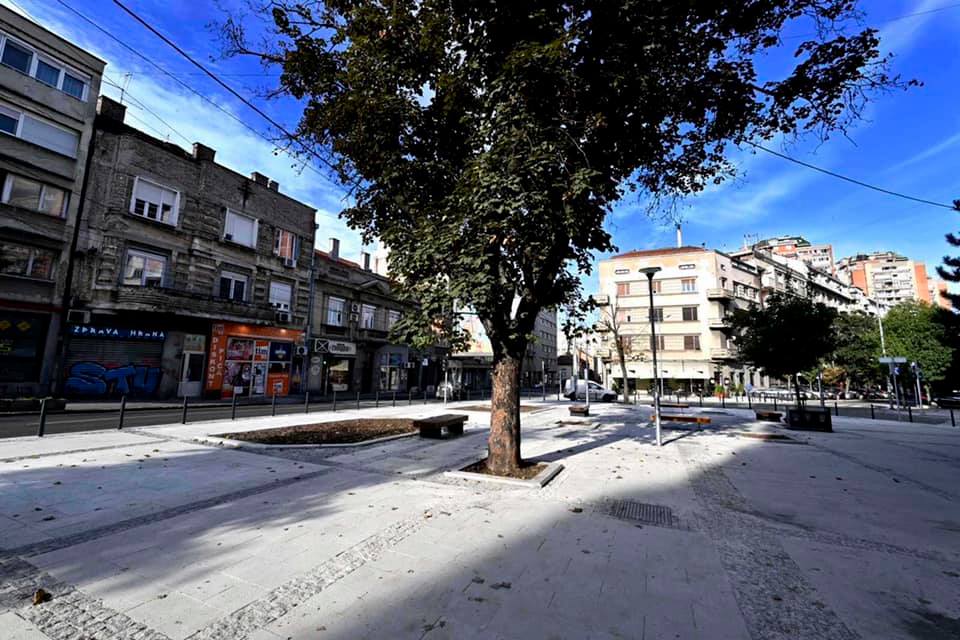 The reconstruction of the square on the corner of Milesevska and Cara Nikolaja streets has been completed, and it will be named Milena and Gaga Square, according to a decision of the City Assembly, after our famous actors Milena Dravic and Dragan Nikolic, deputy mayor of Belgrade, Goran Vesic, said.

Today, in the presence of the management of the municipality of Vracar, as well as the neighbours and friends of the acting couple, Vesic visited the location and pointed out that the reconstruction was completed almost two weeks before the deadline, Beoinfo reports.

According to the press release, Vesic emphasised that the works were planned to be completed on September 17.

“It remains for the final part of the works to be completed, to plant six trees, and this will take place in October, when the planting season begins. Then this square will be fully finished. We thus want to show that we care about the urban design of the city, and everyone who lives nearby knows what this space looked like before the reconstruction. Next year, we will also reconstruct the facades on the surrounding buildings, and then the entire area will be even more representative,” Vesic announced. 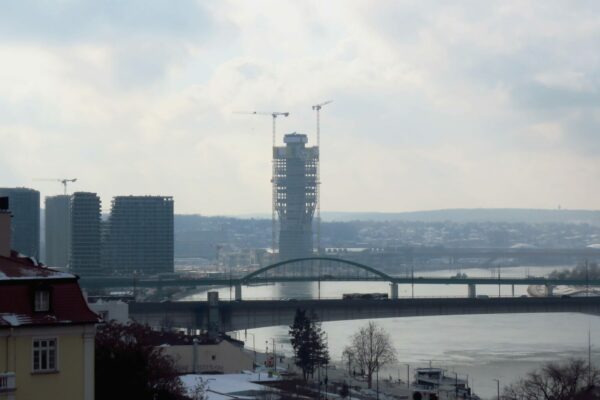 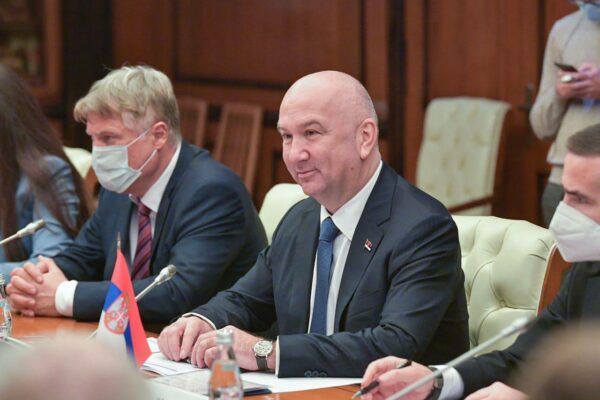 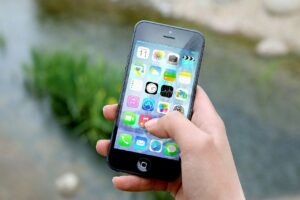 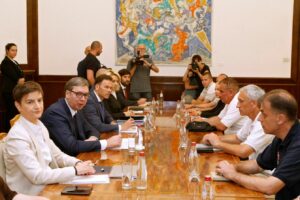