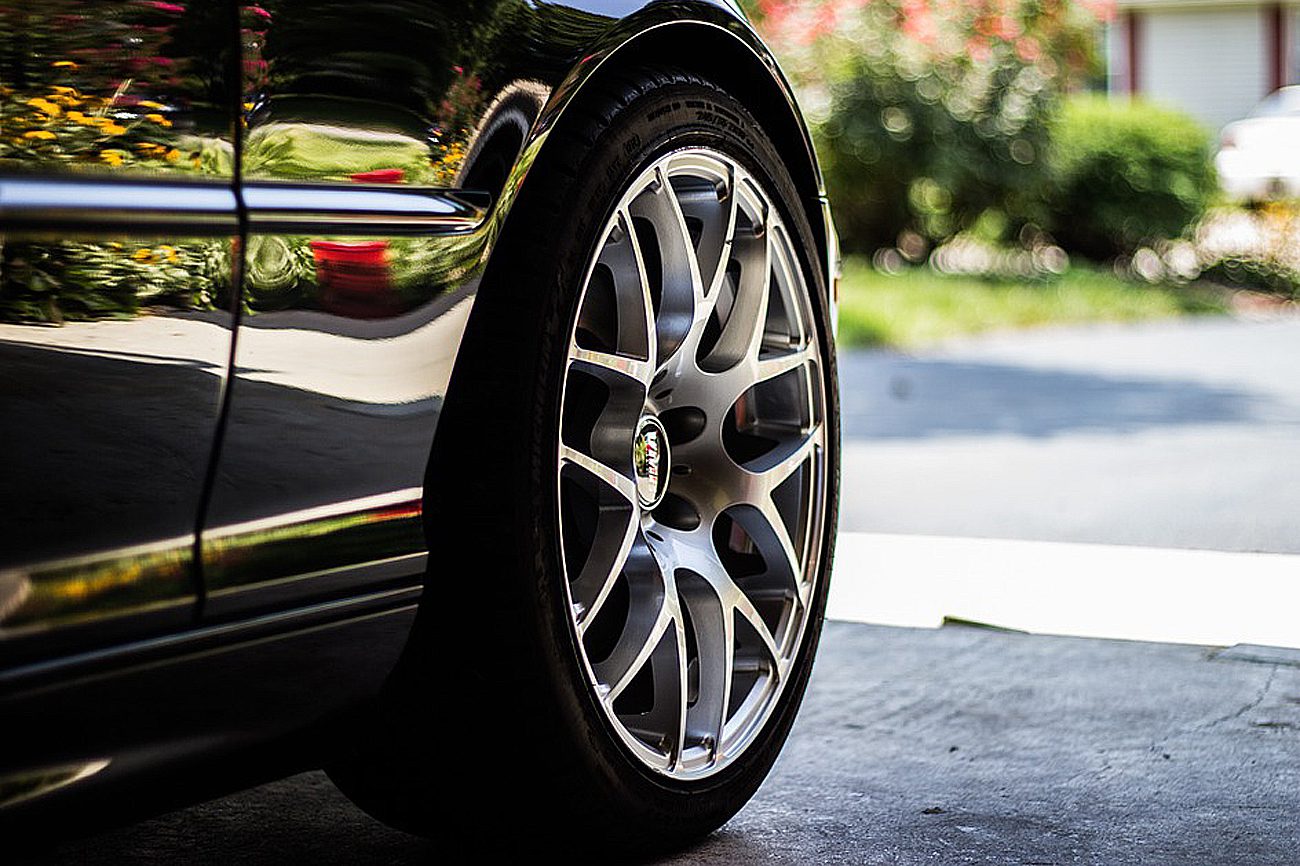 A few months ago media wrote that the world was facing a period in which the prices of car tires would increase significantly, due to a deadly disease that attacks crops of natural rubber.

Current market trends indicate that significant increase in prices of tires for cars and commercial vehicles can certainly be expected, as there have been significant price increases in the entire production and supply chain recently.

The costs of natural rubber production in the first half of 2021 were on average 57 percent higher than last year. The rise in oil prices also affected the price of synthetic rubber, which in the first six months was 66 percent above the 2020 average.

The increase in tire prices in Europe has already occurred this year and margins have been slightly reduced in the entire system producer – reseller, thus avoiding higher price increases.

However, in the second half of the year, one can expect that tires will be much more expensive.

The Prime Minister has GOOD NEWS: New AID for the citizens 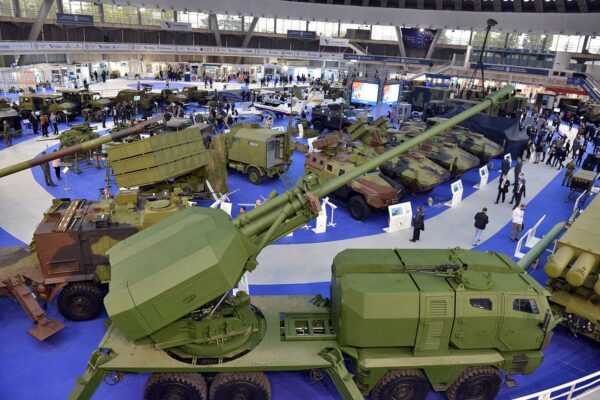