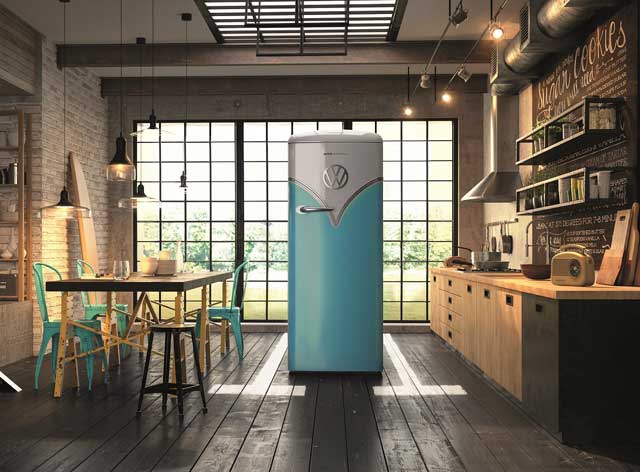 The plant Gorenje Valjevo, a member of the Gorenje Group, which as of last year is under majority ownership of Chinese Hisense, will become a European centre of this group for cooling appliances.

Transfer of the remaining part of production of new generation refrigerators from Slovenia to a town of the Kolubara River will end these days, this being a production of around 150,000 devices a year, and around EUR4 million have been invested in that project.

It is expected that complete cooling production of Gorenje is produced in Valjevo at the latest from April 1st, and construction of another major production hall is planned, besides existing facilities at the location of a former plant Elind. The capacity will be 750,000 appliances a year. Trial production in the new facility, that will employ a thousand new workers, is planned to commence in October 2020, while regular production is planned for January 2021.

A serious obstacle for a Volkswagen plant in our region 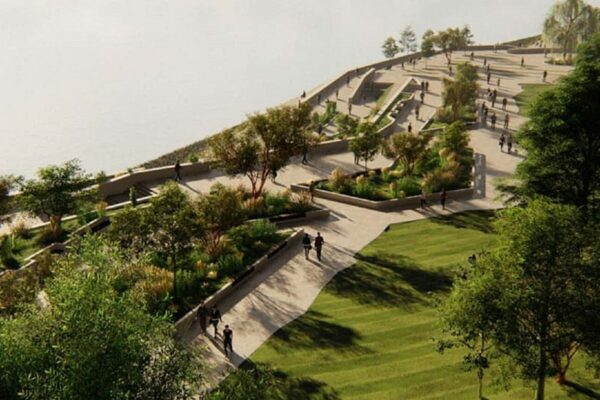 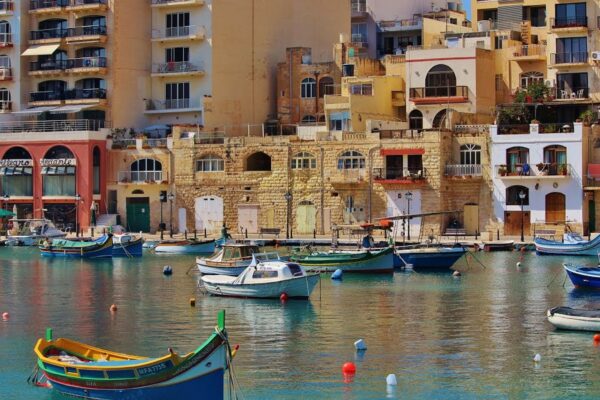