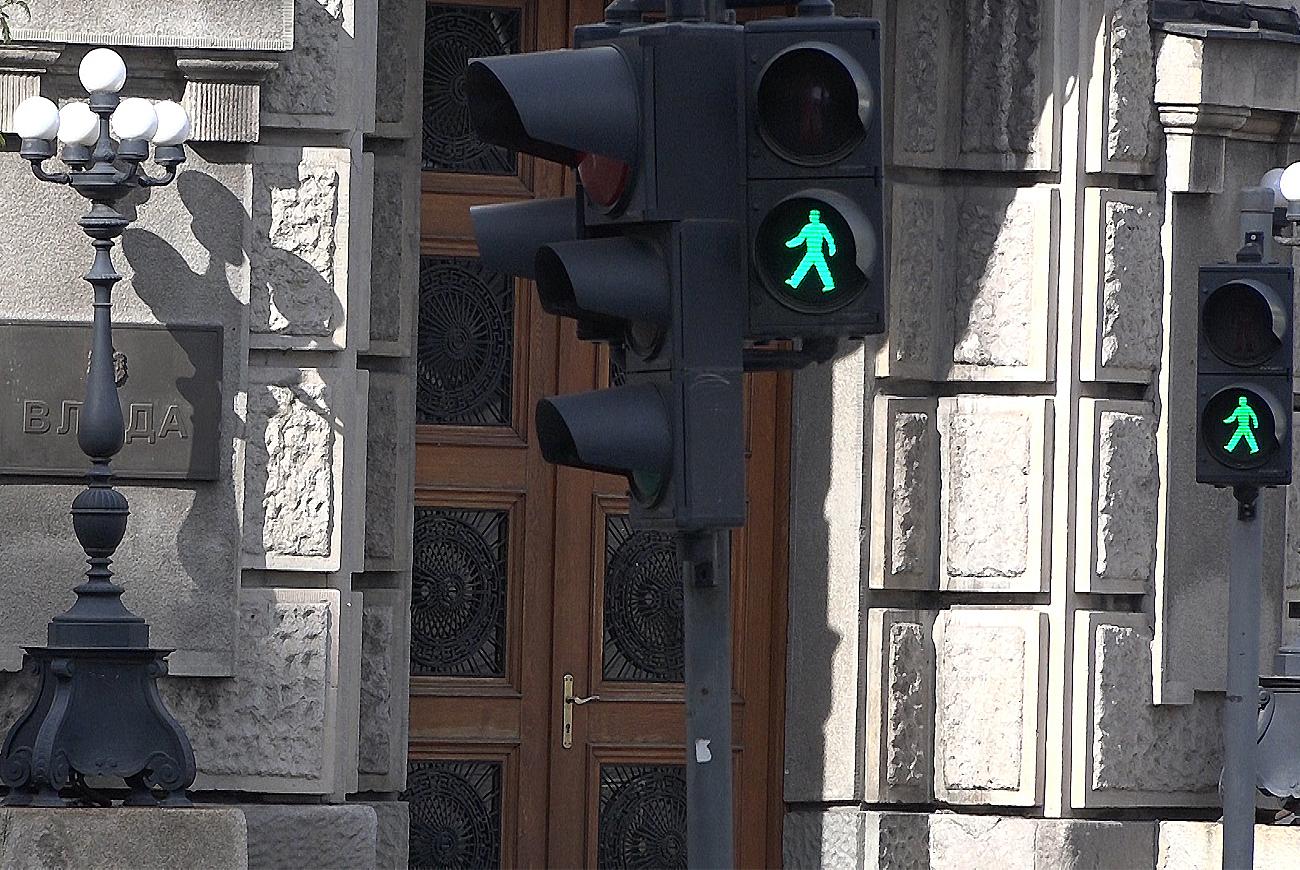 ADOPTED: Minimum wage for tourism and hospitality, RSD 5,000 for pensioners

The Government of Serbia has announced that it adopted the Regulation allocating from the budget RSD 1.98 billion as a measure of support for the survival of the tourism and hospitality sectors.

„At the session on Friday, the Government of Serbia adopted the Regulation on determining the Program of scheduling and using subsidies for the support to the operation of the hospitality and tourism industry due to business difficulties caused by the Covid-19 disease epidemic,“ the government said in a statement.

It is added that these funds will be used to pay another minimum wage for the employees in the hospitality, hotel management, tourism sectors and car rental agencies in the next ten days.

The members of the government adopted the decision to pay a one-time aid to pensioners in the amount of RSD 5,000 in the next two weeks.

More than 1.7 million pensioners will receive this help from the state, for which the amount of RSD 8.6 billion has been provided.

First company to give up NEW YEAR’S CELEBRATION: Employees decided so 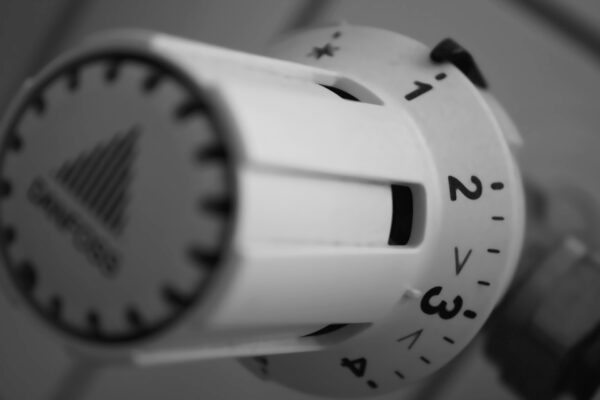 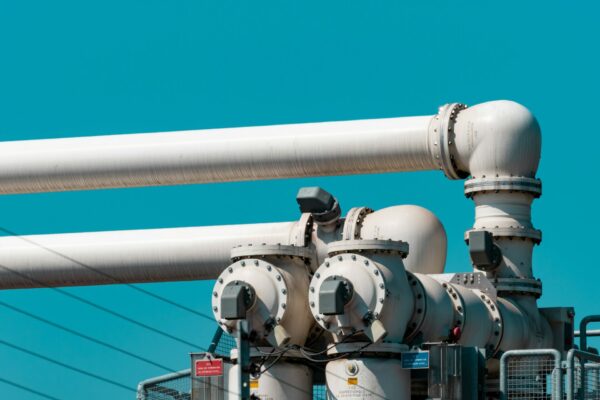 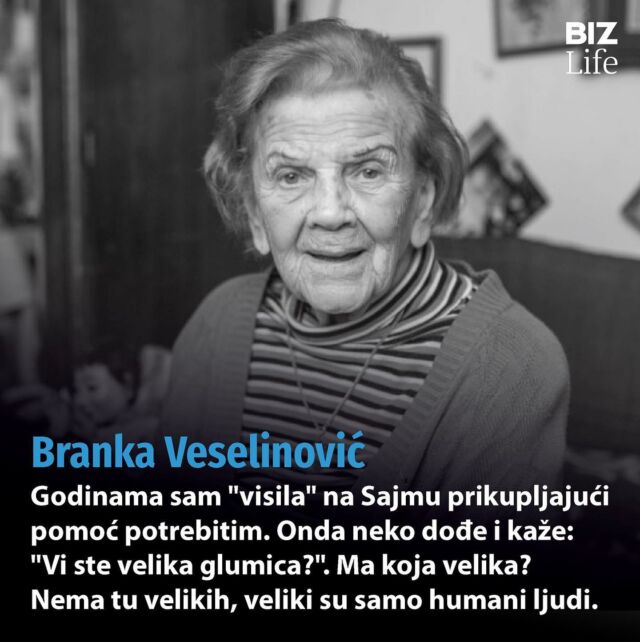