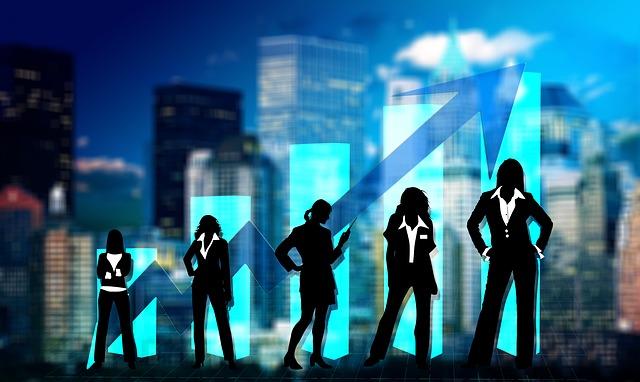 Women in Serbia earn about 16 percent less than men, compared to 16.3 percent which is the European average, Deputy Prime Minister and President of the Coordination Body for Gender Equality, Zorana Mihajlovic has stated.

“When the European Union celebrates the Equal Pay Day, because from today to the end of the year, European women are working for free, I cannot help but noticing similar position of our women.”

Unfortunately, we do not differ from the European average, since women in Serbia also earn about 16 percent less than men, compared to 16.3 percent which is the European average. We have to change that, Mihajlovic has said and her cabinet has announced.

She has pointed out that there are many reasons why women are less paid and it is necessary for us to change habits and patriarchal patterns present in every society.

“Women, although most of them graduate from faculties, work in less-paid sectors, while there are fewer of them in those perspective ones, such as IT. Besides that, women are those who look after their family members, thus they are often forced to be absent from work and majority of them take paid leave in order to look after children.”

As we should encourage them to enter the world of natural and technical vocations, we also need to promote parenting economy and fathers’ role in children upbringing, Mihajlovic has said.

She has added that women work twice as much at home as well and spend 40 days a year doing this unpaid work. 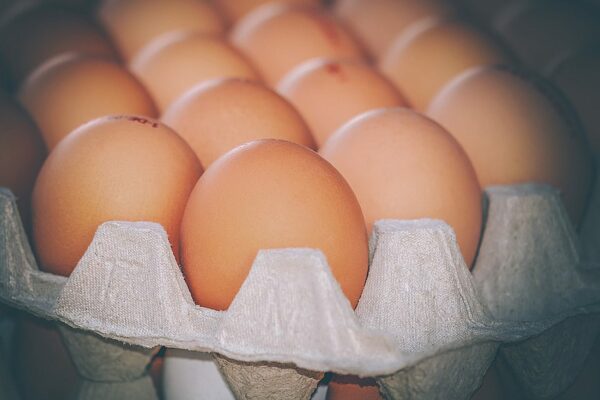 What rose in price in a year: Eggs three times “faster” than minimum wage