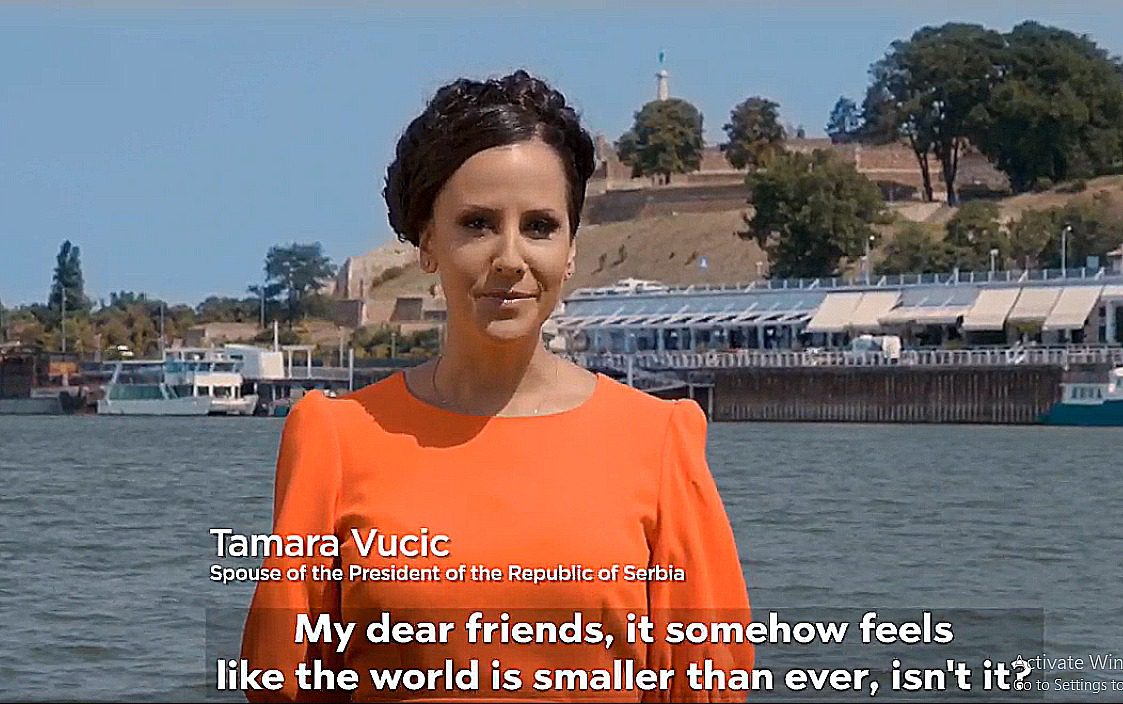 The spouse of the President of Serbia, Tamara Vucic, published a promo video on her LinkedIn profile in which she talks about the beauties of Serbia and invites people to visit our country.

As she stated in the description of the video, she is proud to “represent Serbia and its beauties at the Summit of First Ladies and Gentlemen in Kyiv.”

It should be noted that Tamara Vucic is currently attending this Summit together with the spouses of numerous world presidents.

At the first panel, dedicated to the fight against the pandemic, as she said, she presented the successes of the Republic of Serbia achieved via timely and responsible action in a critical situation.

“I am particularly satisfied with the great interest expressed for the project of the Centre for Early Childhood Development and Inclusion, and I talked about it in the second panel,” she wrote on her LinkedIn profile.

In the promo video, Tamara Vucic shows several sights of Serbia and talks about the manner in which the state and our citizens faced the pandemic.

“I travelled the world and saw a lot of extraordinary things. However, in my country, I have seen people hugging without using their hands, with masks and a two-meter distance”, Vucic says in her clip.

As she adds, that the love we have for each other “helps Serbia to be one of the countries that fought the pandemic in the best way”.

Twitter users took the opportunity to comment on the video, but it was not clear to many what exactly it was about, and there were also those who commented on the first lady’s claim that Serbia fought the pandemic i the best way. 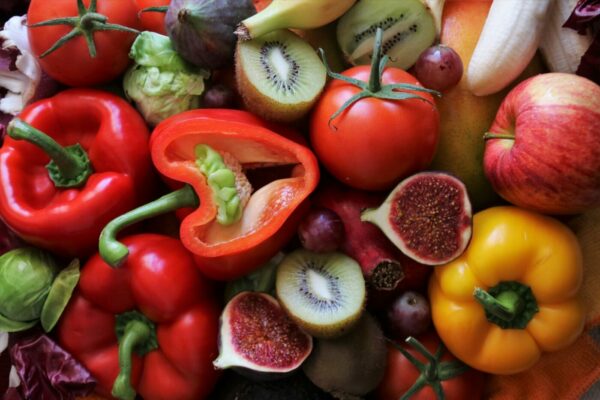 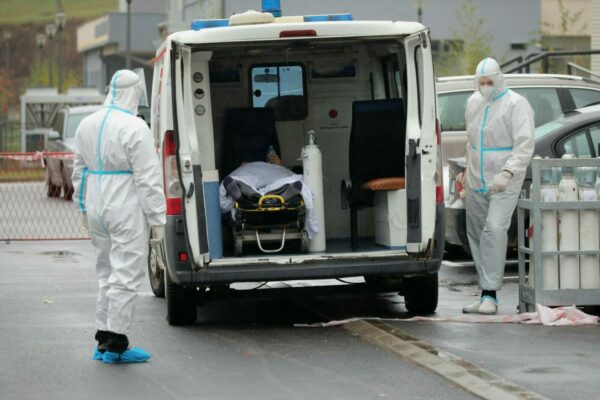 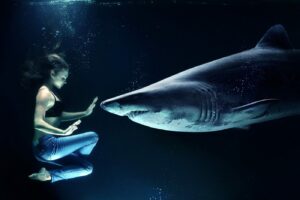 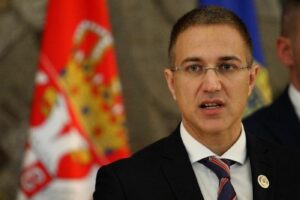 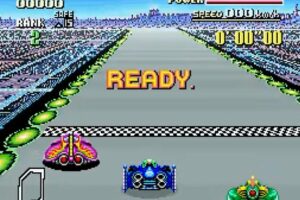