"WE ARE DISAPPEARING AT THE SPEED OF LIGHTNING": Every fifth citizen of Serbia is 65 years or older 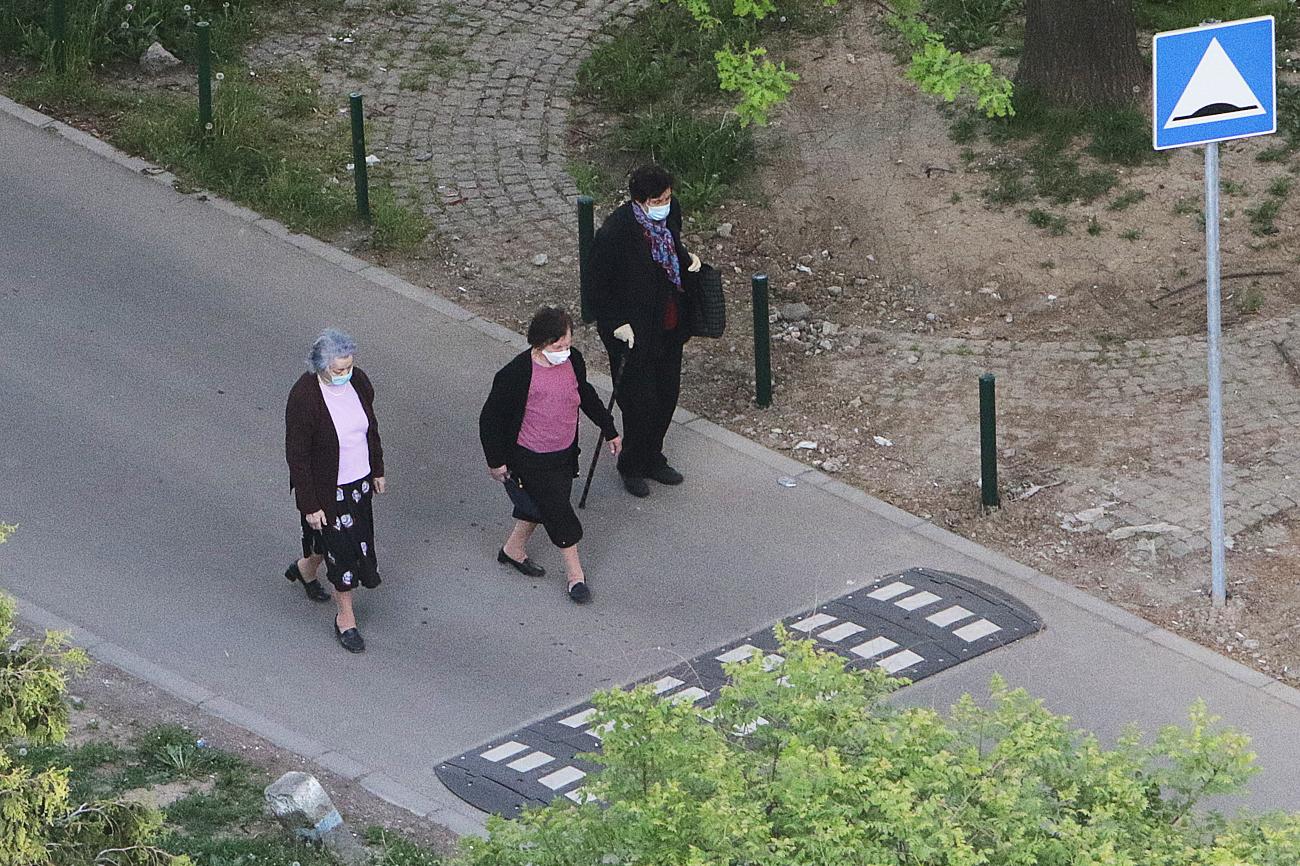 “WE ARE DISAPPEARING AT THE SPEED OF LIGHTNING”: Every fifth citizen of Serbia is 65 years or older

Minister for Family Welfare and Demography, Radomir Dmitrovic, has said that “every fifth resident of Serbia is 65 years or older” and he has pointed out that we are in an extremely difficult situation when it comes to the demographic profile.

At the conference on aging and discrimination of the elderly, held at the Palace of Serbia, Dmitrovic pointed out that no country in Europe had a birth rate at the level of 2.1, which was simple reproduction, adding that everyone had less than two percent.

“When we talk about this, we usually talk about newborns, and this is vital and important, and about the need to have as many children as possible, and we forget to even mention old people, who are an integral part of these statistics,” Dmitrovic said, adding that they were “those who brought us into this world, those without whom we would not be here”.

Dmitrovic pointed out that awareness had changed the demographic situation and demographic principles, trends and lifestyle.

“In our value system, children have not had the highest value for a long time, the value is reserved for brands, cars, apartments, villas and ships,” Dmitrovic said, pointing out “that we are a nation that is disappearing at the speed of lightning”.

He assessed that “elderly people are the most vulnerable category, along with those who have just come into this world.”

The Commissioner for the Protection of Equality, Brankica Jankovic, pointed out that the position of the elderly in all societies was complex and unfavourable in many segments, because “many senior citizens live in poverty or at risk of becoming poor”.

Matijevic CLOSING DOWN dairy farm in Vrbas, workers have a choice – ANOTHER POSITION or SEVERANCE PAY

“Serbia is not just a summer tourist destination, this season – 2 MILLION TOURISTS” 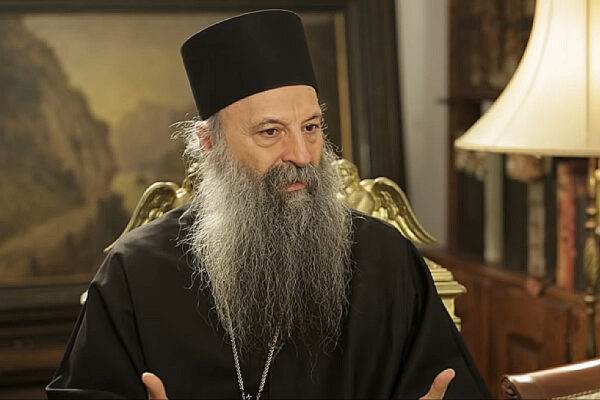 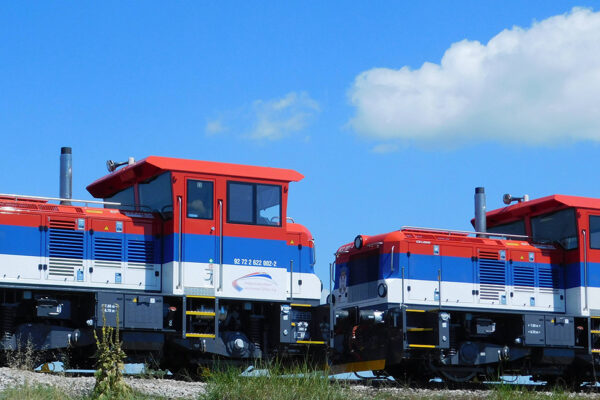 Vucic expects: In the second quarter, growth will be 50 percent “stronger” than ...