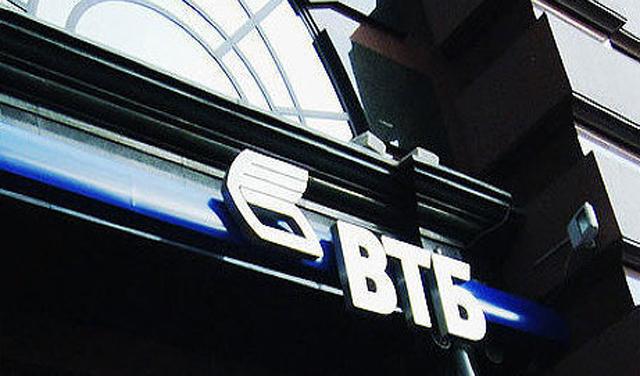 VTB Supervisory Council has made a decision to relinquish ownership of its Serbian branch “VTB banka a.d. Beograd” by selling 7.3 million stocks which amount to 100% of its capital, the bank has announced in an official statement.

VTB Supervisory Council will hold an emergency voting on Wednesday, regarding exemption of its subsidiary in Serbia from capital.

Back in 2016 Andrey Kostin announced that state-owned bank intends to sell its representation in Serbia. He emphasized at the time that both foreign and Russian investors were interested in its acquisition. Back then Kostin estimated bank’s value at EUR10 million.

Etihad is not “flying away” from Air Serbia 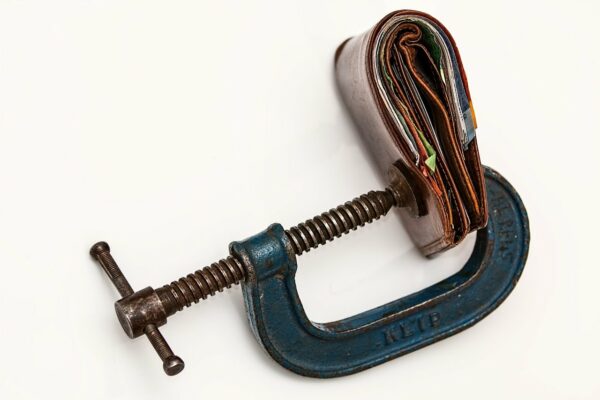 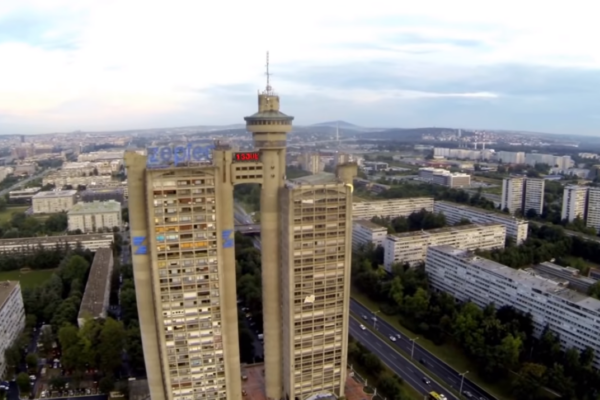