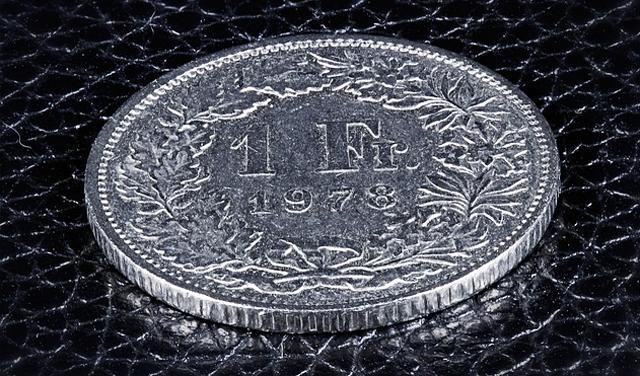 The Supreme Court of Cassation has upheld the final verdict terminating the contract on the loans in Swiss francs of a legal entity against a bank, thereby opening the possibility for such remaining contracts to be terminated. All those who sued banks and did not give up on their lawsuits should win the disputes, that is, contracts with banks should be terminated based on the example of this case. This also suits those who did not take housing loans but mortgages or commercial loans, and they sued banks, as well as those who have not yet sued banks at all, according to President of the Efektiva Association, Dejan Gavrilovic. However, the vast majority, 90 percent of debtors, have abandoned the lawsuits and accepted the conversion and their contracts will not be terminated, Gavrilovic told the Danas daily. According to him, 15,000 to 16,000 citizens agreed to the conversion, while 1,500 adhered to the lawsuits. This latest verdict of the Supreme Court of Cassation refers to a lawsuit for termination of a contract due to substantially changed circumstances, filed by a legal entity against a bank in 2015, explains Gavrilovic.

“Decision is made”: Loans will DROP IN PRICE 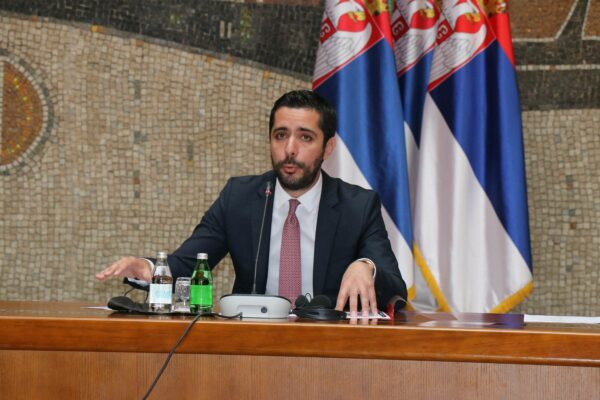 “Time has come for PANCEVO BRIDGE to be taken down”