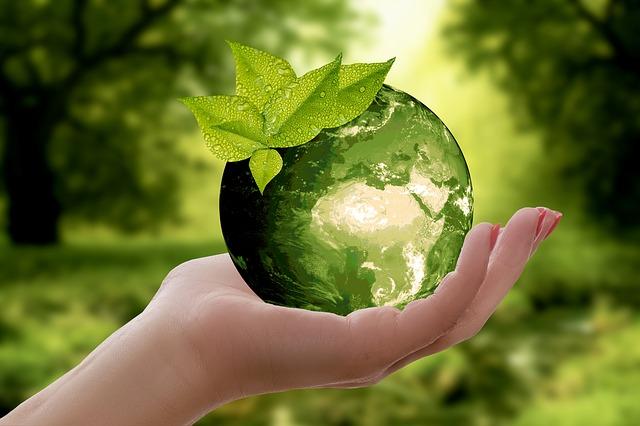 Minister of Environmental Protection Goran Trivan says that the greatest potential in Serbia lies in environmental protection investments and that estimates show that more than 15 billion euros will be invested in that area in the coming decades.

“There are investors who are interested in investing in the environment and this will be enabled through public-private partnerships,” Trivan said at the Kopaonik Business Forum.

He urged domestic businessmen to get involved in these partnerships, noting that the projects in the field of environmental protection would be worth between two million and several tens of millions of euros.

The projects in the field of ecology, as Trivan pointed out, in addition to private investments, will also be financed from the state budget, European Union funds, international institutions’ loans, as well as donations.

“Serbia must no longer be the country of the region in which the budget funds for environmental protection are the lowest,” the minister said, adding that these funds should be at least 1.2 percent, i.e. 1.4 percent of gross domestic product (GDP) .

He pointed out that that was not an expense, but an investment that would provide multi-fold benefits for the economy because the economy would then have more competitive products, but also for citizens who would have better living conditions.

Trivan said that by 2027, the projects related to wastewater treatment, drinking water and landfills would be implemented, whose total value would be seven billion euros.

“If Serbia becomes a member of the EU in 2025, investments in waste treatment would be five times higher as of that year,” Trivan said, adding that EUR 50 million would be invested by 2024 for that purpose.