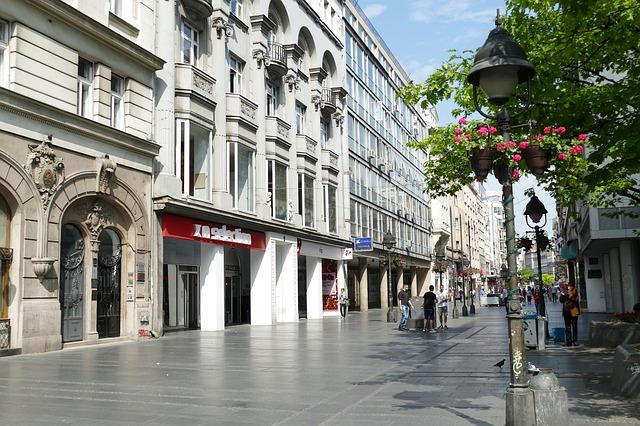 Minister of Trade, Tourism and Telecommunications Rasim Ljajic has stated that month of May will be a record-breaking one when it comes to foreign exchange inflow and arrival of foreign tourists to Serbia in the last couple of years.

Ljajic has stated for RTS that National Bank of Serbia will announce exact figures in two months.

While talking about Final Four tournament that is being held in Belgrade this weekend, Ljajic has said that any sports event brings significant foreign exchange income.

According to him, price of accommodation is three times higher than usual, frequency of flights increased by 70 percent and people are looking for accommodation in Novi Sad, Zrenjanin and Indjija as well.

“Organization of the Final Four represents a global promotion of Serbia as a tourist destination,” he has stated, adding that stats show that 58 percent of people who come to such sports events will visit again. 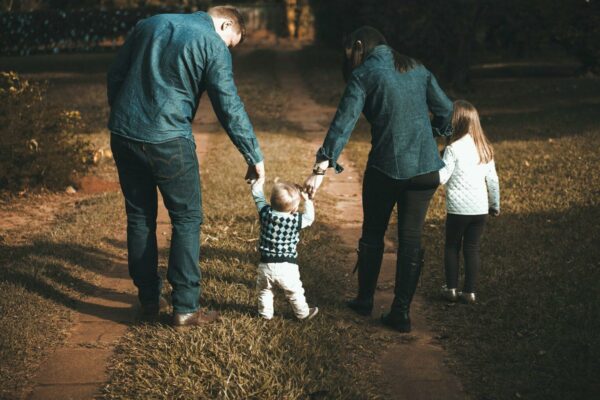 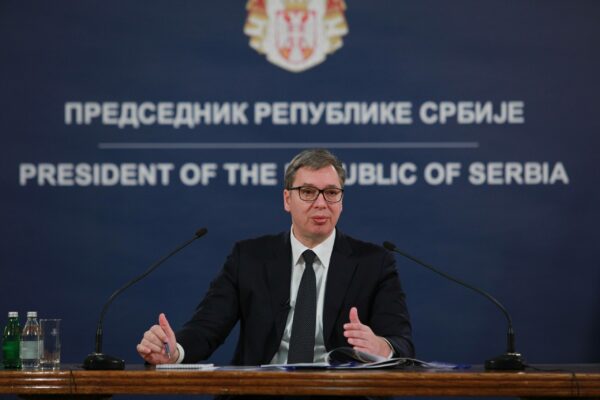