Tons of gold in waste: WEALTH worth EUR 720 million discovered in Bor 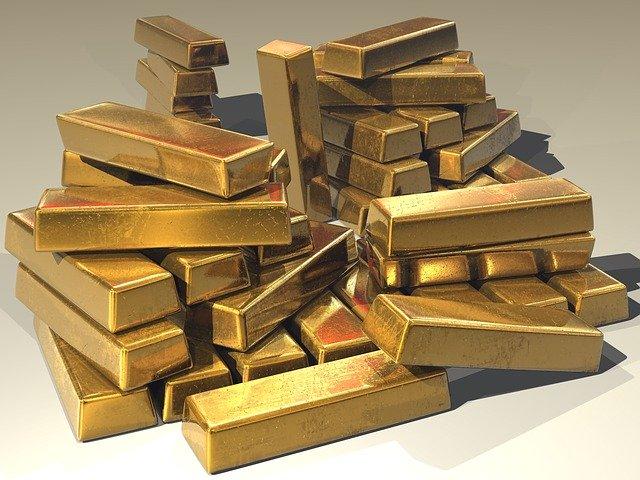 Tons of gold in waste: WEALTH worth EUR 720 million discovered in Bor

After five years of research, the Bor Institute for Mining and Metallurgy (IRM) and Japanese Akita University have come up with fantastic data. At an area of 10,000 square kilometres, it was established, by using two satellites of the Japanese space agency, that there was a lot of mining waste on the stretch between Bor, Majdanpek, the Danube and the Timok rivers, from which, by using the most favourable technology, around 90,000 tons of copper and close to four tons of gold, worth more than US$720 million could be extracted! This was confirmed for the Vecernje Novosti daily by Mile Bugarin, Director of IRM. “Five years ago, based on an agreement between the governments of Serbia and Japan, IRM and Akita University started a US$5 million project aimed at exploring the area that was under direct influence of mining production. Based on those explorations, for which our Japanese partners also used two satellites, data emerged that gold worth more than US$720 million, based on current metal prices, was “trapped” in mining waste,” Bugarin explains. He points out that the next phase of the project should be the selection of the best technology, which, along with land reclamation, would also contribute to the extraction of copper, gold and a certain quantity of silver from mining waste from the area.

Pensions based on new model in the future: “Swiss formula” introduced 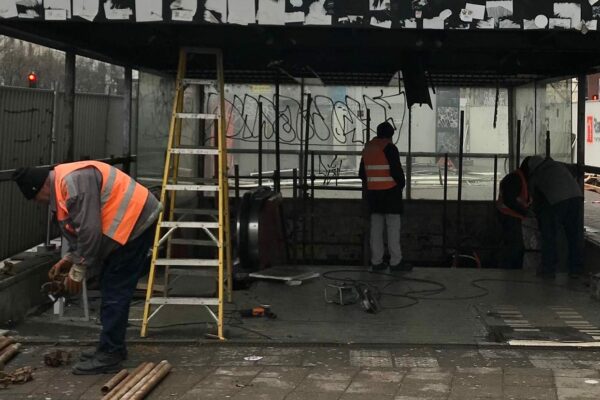 5 months for reconstruction: Belgrade’s eyesore to be replaced by new TERAZIJE P... 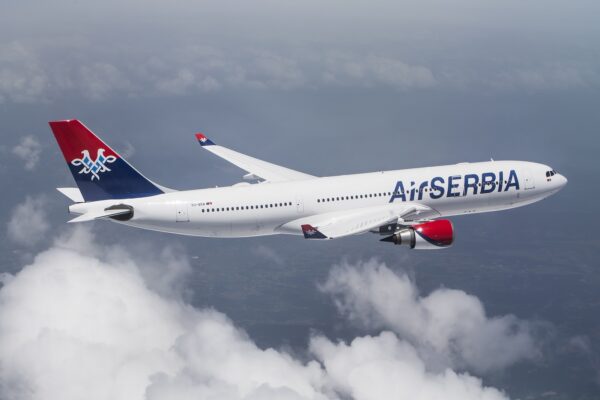