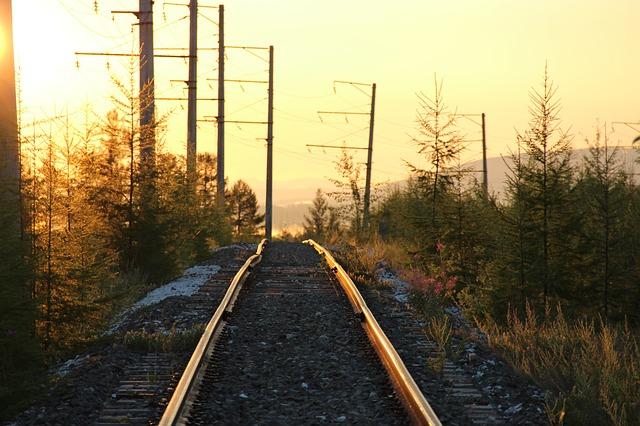 Italian companies are interested in participating in the reconstruction of the railway infrastructure in Serbia, said Giovanni Rocca, Vice President of the Italian railway company.

In Belgrade, in a conversation with Minister of Construction, Transport and Infrastructure, Zorana Mihajlovic, Rocca said that, in terms of transport, Serbia is a crucial country for Italy, especially when it comes to the Belgrade-Bar railway.

As Zorana Mihajlovic said, during the last three years, more than 200 kilometres of railways on the railway Corridor 10 and Corridor 11 have been reconstructed, and the continuation of the modernization of railways on these routes is a priority for Serbia.

“The section of the Bar railway from Resnik to Valjevo, 77.6 kilometres long, has been reconstructed and our plan is to start drafting the design and technical documentation for the reconstruction of the remaining 200 kilometres to the border with Montenegro this year,” Mihajlovic said, her office reported. 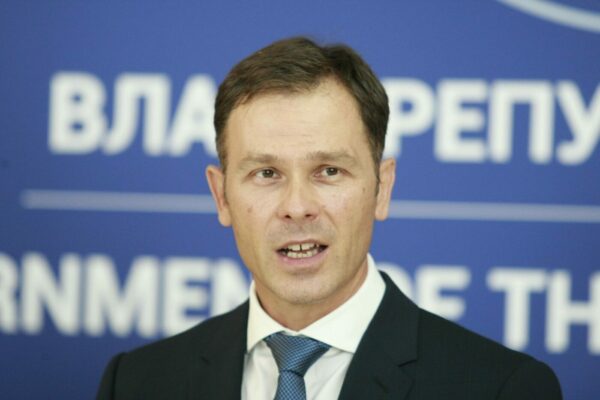 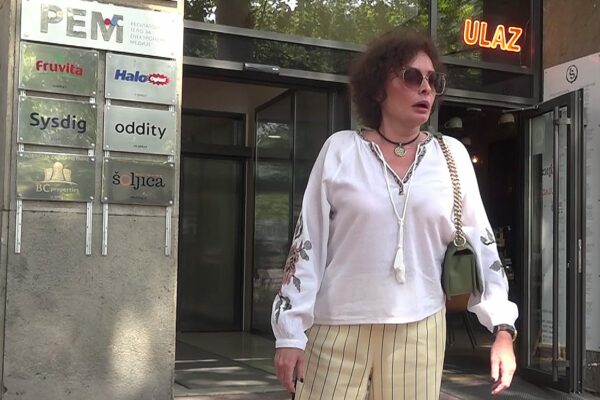 Explanation of the allocation of national frequency licenses by the end of the w...