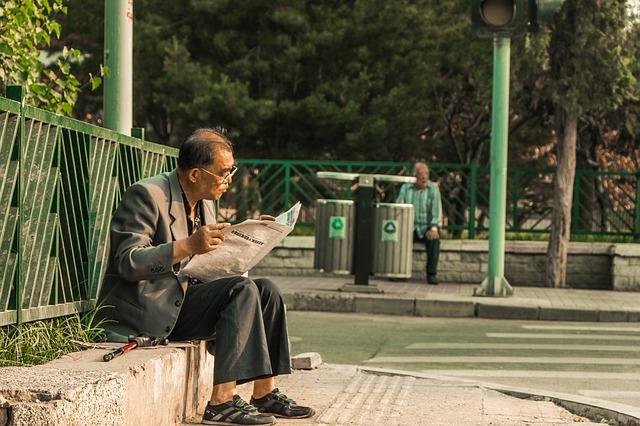 The media strategy was halted after consultations between Serbian President Aleksandar Vucic and Prime Minister Ana Brnabic, said adviser to the President of the Republic of Serbia, Suzana Vasiljevic, reports N1.

Vasiljevic said that the Serbian president wants the adoption of a media strategy in a more open procedure, and that he proposed the inclusion of OSCE.

She asked everybody who is in charge of strategies to include and propose the establishment of a new working group that will combine representatives of domestic and foreign media associations.

Several media and media associations estimated recently that the draft of the Public Information Development Strategy until 2023 is, “an illegitimate document, was created without the participation of relevant representatives of the profession and civil society”.

He left professional basketball to pursuit a career in hospitality 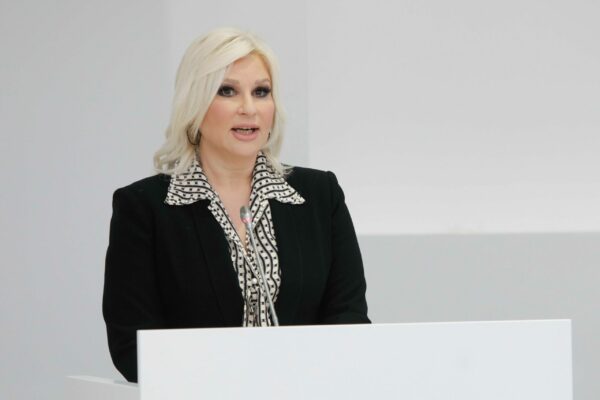