The Chinese are BUILDING a PLANT near "LEONI" 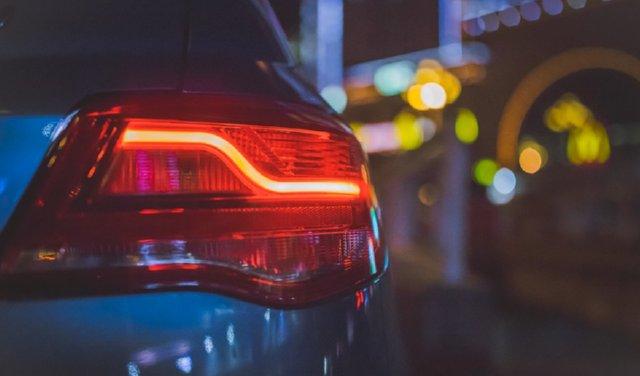 The Chinese are BUILDING a PLANT near “LEONI”

Chinese company “Xingyu” selected industrial zone “Zapad” and parcels not far from the current “LEONI” facility in Nis, for the construction of a facility worth EUR 50 million. The Memorandum of Understanding with the Chinese was signed in early May and at the time it was announced that “Xingyu” (Xingyu Automotive Systems Co. Ltd.) would build an automotive lighting plant in Nis. The investment value of the project is EUR 50 million and the final location is familiar as well, although there has previously been speculation that the facility will be in Medosevac. The investor stated in the Letter of Intent that it requires 13.5 hectares of undeveloped construction land at the industrial zone “Zapad” in Nis, the Office for Economic Development and Projects (KLERP) reports. They explain that the site in question is not far from the “LEONI” plant, across “Metro”, and construction should begin in the first quarter of next year. “Xingyu” company is a leading company in the design and production of LED lighting in the automotive industry. The investment value of this project is EUR 50 million and company plans to hire 1,000 full-time workers, KLERP reports. The Chinese company should produce lighting for BMW, Audi, Reno, Opel and Volkswagen in Nis, as well as other industries around the world.

Serbia is 100 years behind the STRONGEST