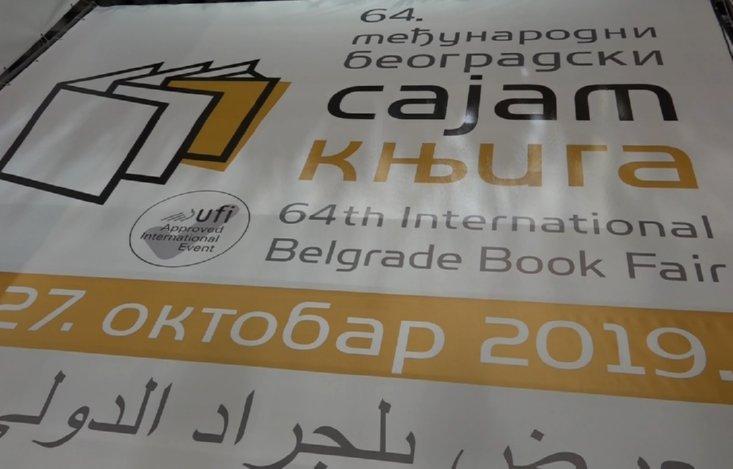 The 64th Belgrade International Book Fair, under the slogan “Heads = Tails”, was opened this evening at the Belgrade Fair, where about 500 exhibitors will present themselves until 27 October, 60 of which are from abroad. Writer Milan Vitezovic said at the opening that the book fair was the culmination of the celebration of eight centuries of the Serbian Orthodox Church, Serbian literature and Serbian statehood, and he announced that Serbia would demand the return of 5,000 Serbian medieval manuscripts, which are currently estimated to be abroad. “There are at least 5,000 Serbian medieval manuscripts in the world,” Vitezovic said, adding that a catalogue of 1,000 manuscripts examined was exhibited at the stand of “Cigoja stampa”. Vitezovic pointed out that this was a 10-year project and that the plan was that, if the originals of the manuscripts could not be returned, their digital copies would be demanded. He reiterated that the plan was to do so from 2020 to 2030. On behalf of Egypt, the honorary guest country of the book fair, the attendees were greeted by President of the General Egyptian Book Organization, lecturer of literary criticism, Director of the Cairo International Book Fair and visiting professor of Nanjing University in China, Haitham Al-Haj Ali. Simultaneously with the Book Fair, the Belgrade Fair of Education and Teaching Tools will take place at the Belgrade Fair, from 23 to 27 October, as well as the Fair of Information, Communication and Marketing “Media Market”. The price of an individual ticket for the fair is RSD 250 and the price for groups is RSD 150.

Constantine and Morava under THE SAME ADMINISTRATION 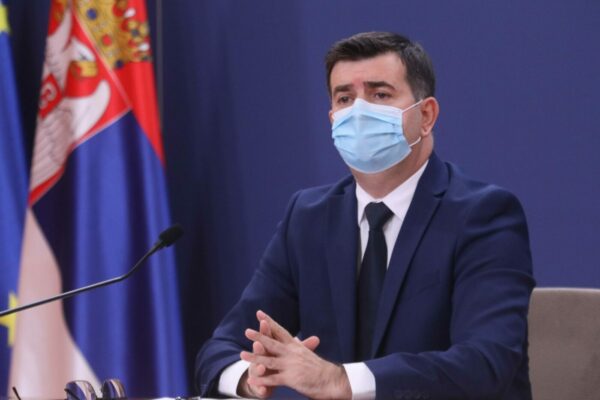 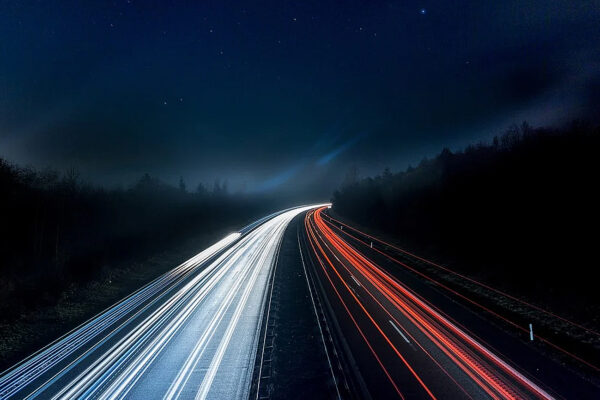