Sumadija has a surplus of 300 million euros 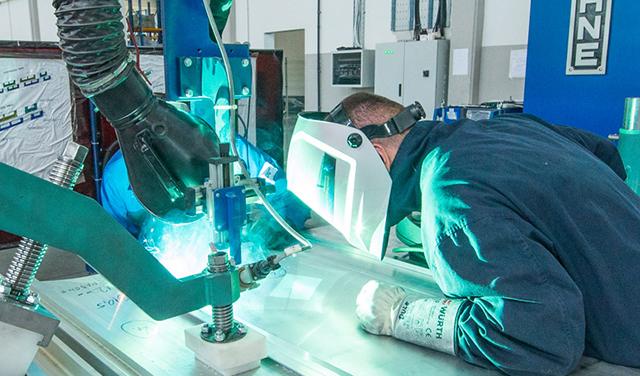 Sumadija has a surplus of 300 million euros

However, due to the drop in the export of Fiat car factory in Kragujevac, last year’s volume of foreign trade is slightly lower than in previous years.

Local companies mostly exported to EU countries, specifically to Italy, Slovakia, Germany, and the Czech Republic, as well as to the countries in the region, primarily Bosnia and Herzegovina. At the same time, they mostly imported goods from the EU, i.e. from Italy, Germany and Poland, as well as from South Korea.

The list of export products is still led by cars and parts for installation into passenger and other road vehicles, followed by plastic products, iron and steel products, as well as furniture, railway vehicle parts and other.

Mihajlovic: Barriers at the borders undermine the competitiveness of the economy 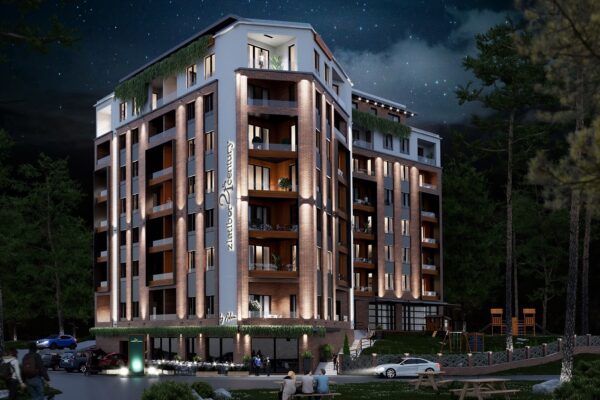