Spike in MORTALITY in Serbia, March THE DARKEST month 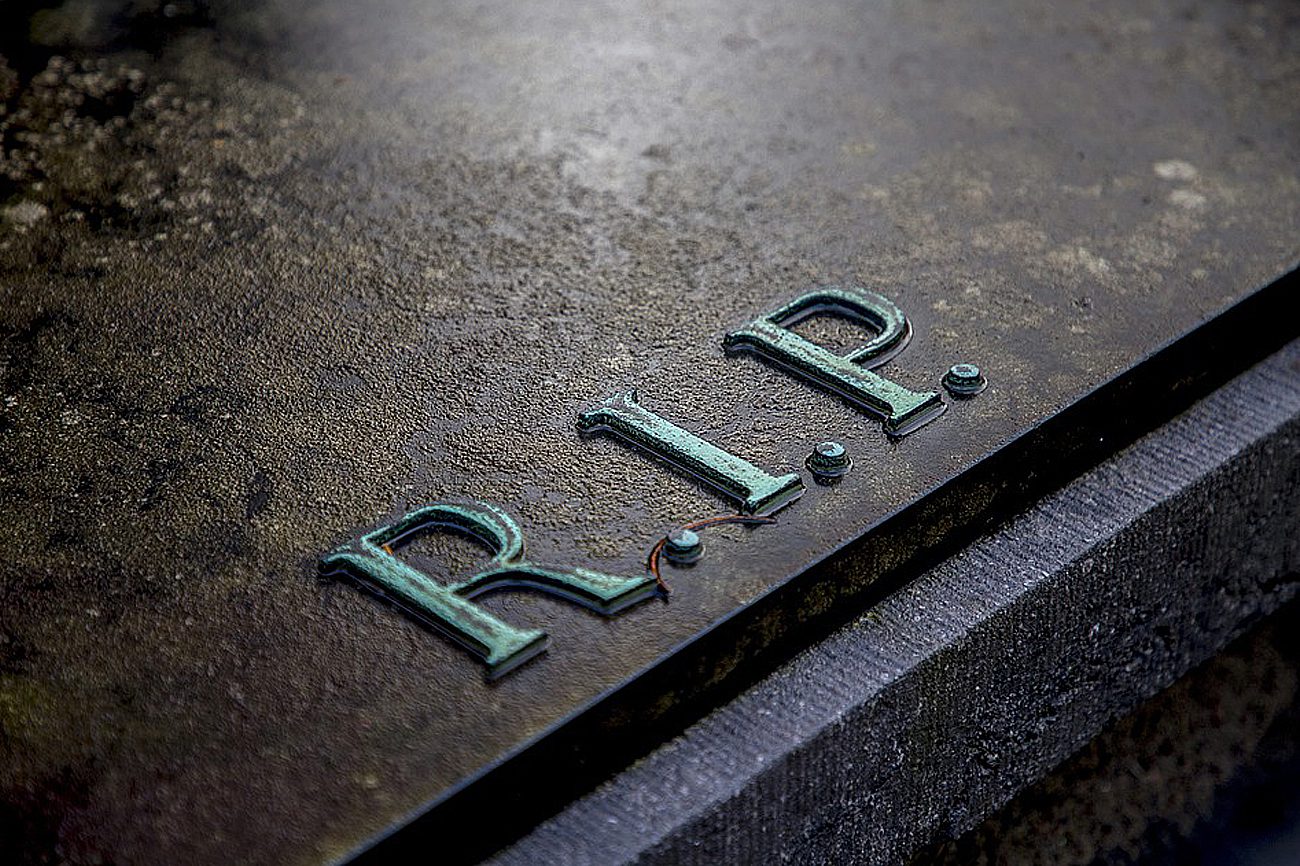 Spike in MORTALITY in Serbia, March THE DARKEST month

In March this year, 12,952 people died in Serbia, which is 58.2 percent more than in the same month last year, and there were 13.7 percent more live-born babies, i.e. 5,349, the Statistical Office of the Republic of Serbia said.

What did FREELANCERS actually get through agreement with Government of Serbia?

They are HEROES OF SERBIA: 7,000 bags of garbage in the biggest waste cleaning campaign 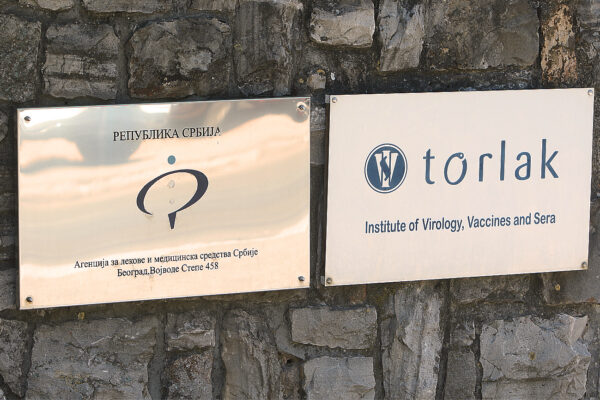