Soldier’s salaries “increased” by around EUR100 in seven years 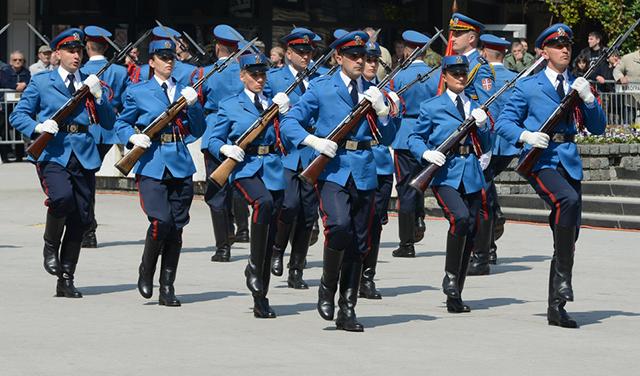 Soldier’s salaries “increased” by around EUR100 in seven years

The average salary of a professional soldier has increased to current EUR359 from EUR276 which was the salary back in 2011, Defence Minister Aleksandar Vulin says.

Progress in every part of life and work of members of the Serbian Army is visible, Vulin has evaluated following his visit to Nikinci based Technical Test Centre, pointing out “the care for every member of the Serbian Army and material standard of army personnel.”

According to him, the year 2018 was extraordinary when it comes to funding of the armament of the Serbian Army.

It will not be easy for us to find a job in Germany? 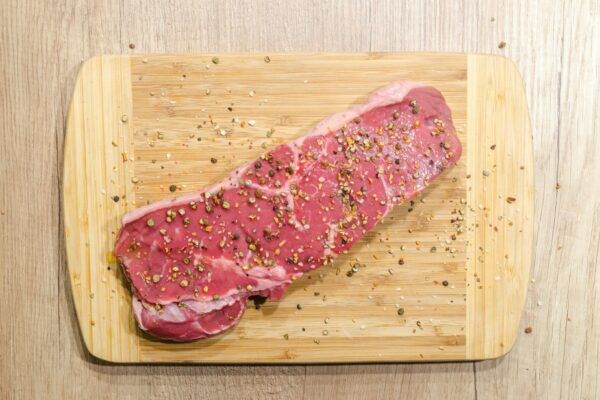 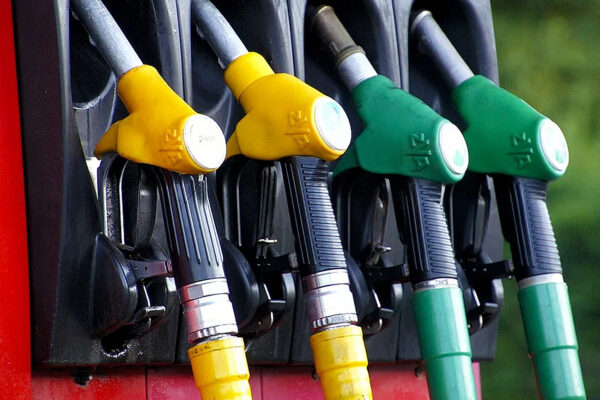