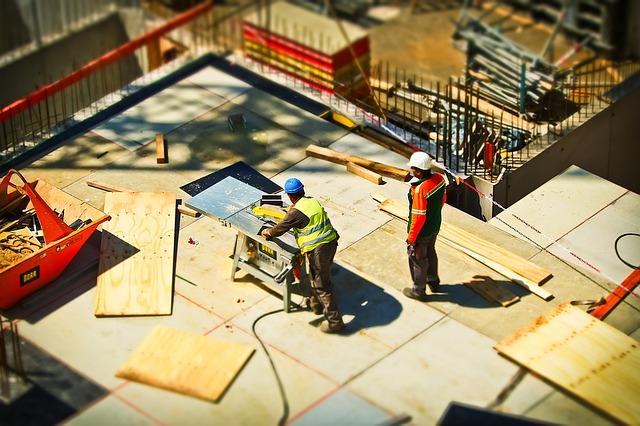 Citizens of Serbia, North Macedonia and Albania will soon be able to be employed in these countries with the identification numbers of the “Open Balkans” without any further administrative barriers, said the Serbian Chamber of Commerce (SCC).

The issuance of the first identification cards, which will allow free access to the labor market in the Western Balkans, is expected during the “Open Balkans” Summit on June 7 and 8 in Ohrid, said SCC president advisor Nenad Djurdjevic.

He said the SCC, together with the Chambers of Commerce of North Macedonia and Albania, the business community, was actively participating and supporting governments in implementing the “Open Balkans” initiative, and that the further implementation of the achieved agreements was a priority.

“The ‘Open Balkans’ is open to all the economies of the region. Only together can we respond to business challenges and attract foreign investors to the region. If you look at the economies of the Western Balkans, they together have about 18 million inhabitants and a gross domestic product of 111 billion euros, which is less than the Czech Republic with a GDP of 250 billion euros,” Djurdjevic said. 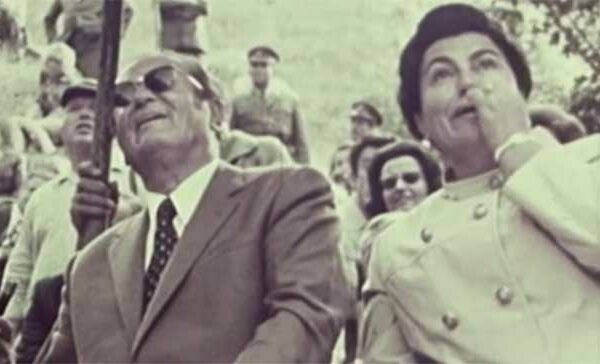 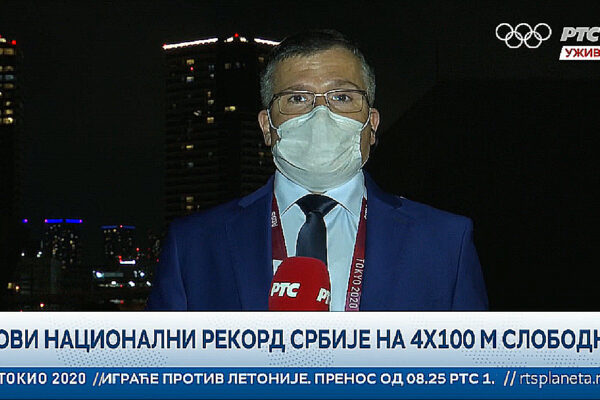 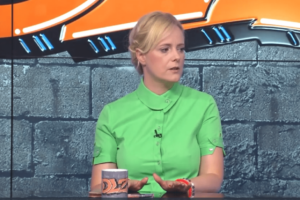 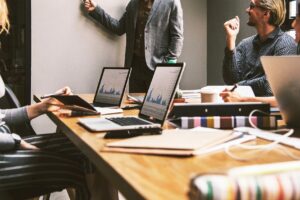 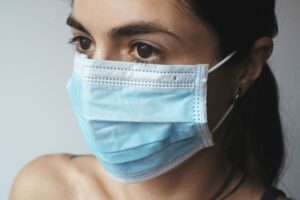