An arrest warrant was issued by the Serbian Ministry of the Interior for Edvard Broz (70), the grandson of the former lifelong president of SFRY, Josip Broz Tito, to serve a sentence of eight months in prison, to which he was sentenced in absentia in May this year, for causing a car accident in Zemun in August 1992, when his fellow passenger was killed.

This was confirmed for the Danas daily by the High Court in Belgrade, adding that the verdict against the grandson of Josip Broz Tito, who has been on the run for years, was passed in April this year, and that it became effective on June 4.

The Sector for International Legal Assistance of the Ministry of Justice was advised about the execution of the verdict, so an international arrest warrant for him, issued in 2008, will most likely be activated.

As a reminder, Edvard Broz was sentenced in March, in absentia, to eight months in prison, by the first instance verdict. He allegedly lives in Croatia.

According to the indictment, on August 20, 1992, in Zemun, he tried to overtake a “Yugo” car and a public transport bus, colliding with a “Mercedes” vehicle.

Gojko Popovic, who was in Edvard’s car, died on the spot.

Tito’s grandson was seriously injured, and his son was even in a coma.

It was established that at the time of the accident, Broz had 2.05 per mille of alcohol in his blood.

As of today in schools in Serbia: Everybody to wear face masks ALL THE TIME 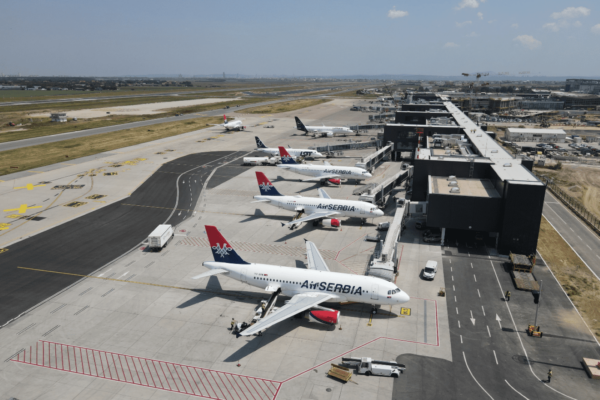