Serbia is sending A MILLION EUROS to help Croatia 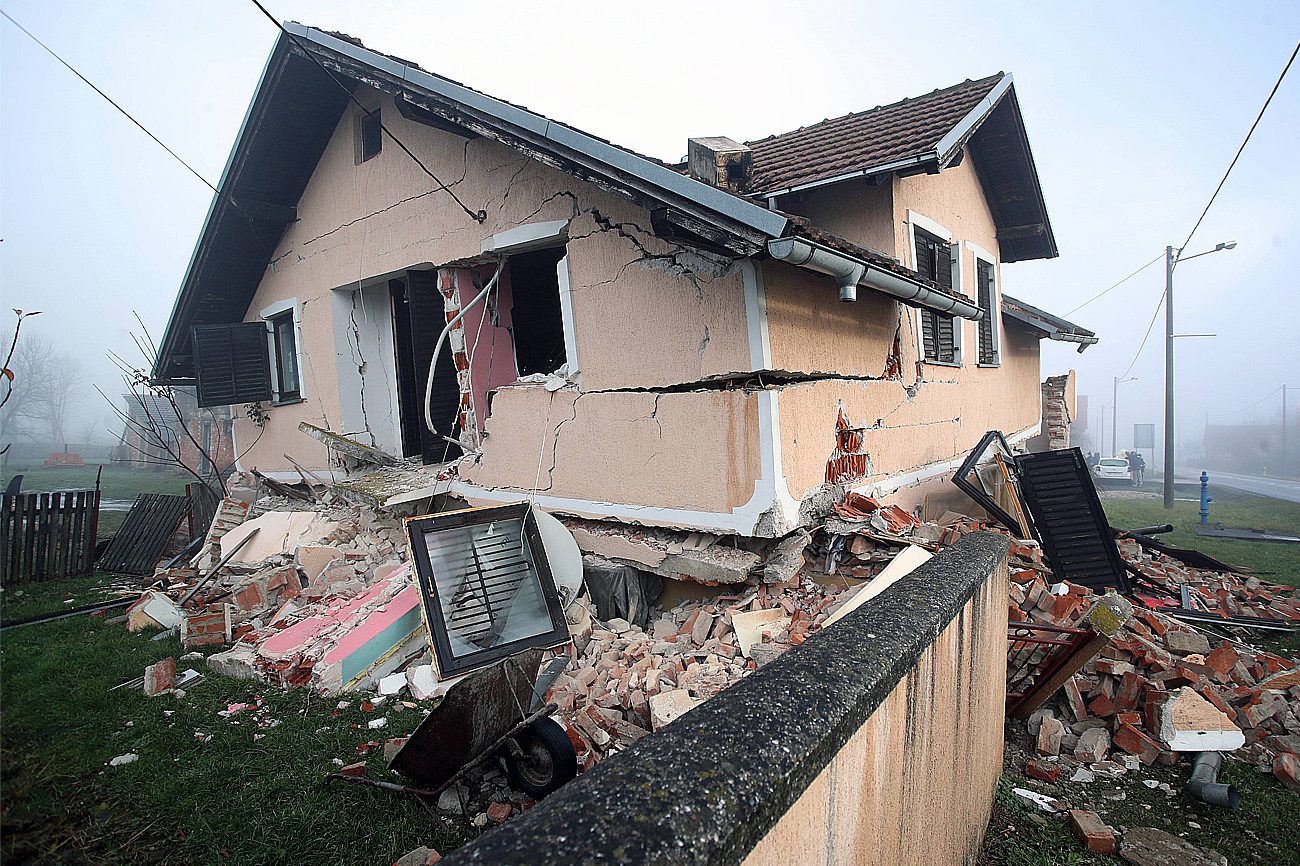 Serbia is sending A MILLION EUROS to help Croatia

The Serbian government has decided to send one million euros to Croatia as aid following the earthquake.

As stated in the announcement, the money is intended for the reconstruction of demolished buildings, many of which are of public importance.

The area of ​​central Croatia was hit by an earthquake of 6.3 degrees on the Richter scale on Tuesday.

Earlier, President Aleksandar Vucic sent a letter to the Serbian government in which he asked for one million euros from free funds to be transferred to the Croatian government as aid due to a series of earthquakes that hit this country.

IT IS OFFICIAL: The decline in year of the pandemic is 1.1 percent, but that’s why salaries HAVE INCREASED 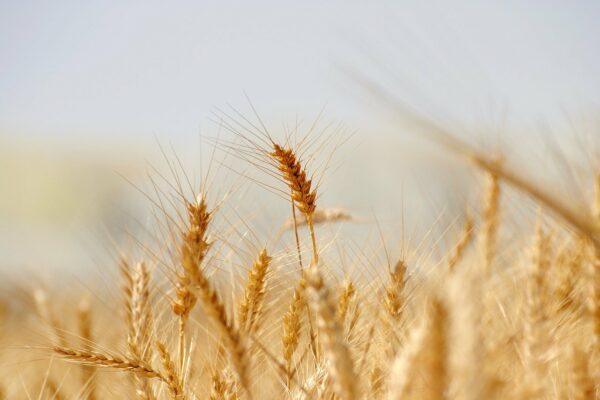 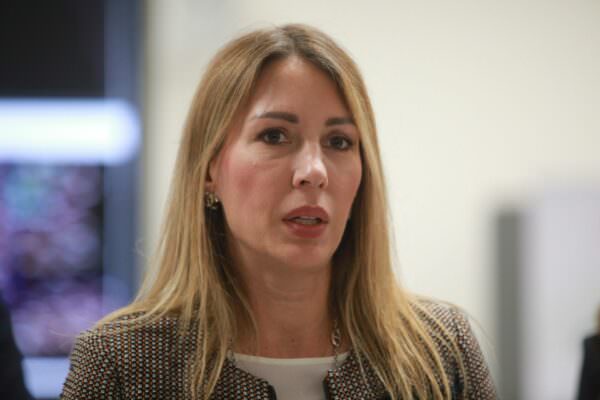 Possible cooperation with Mitsubishi in the field of energy transition 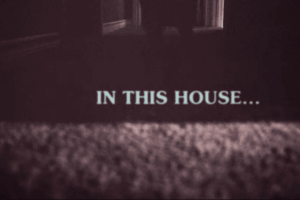 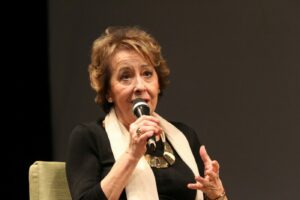 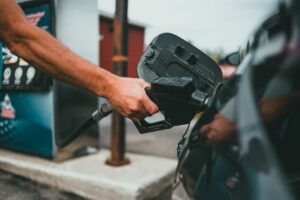 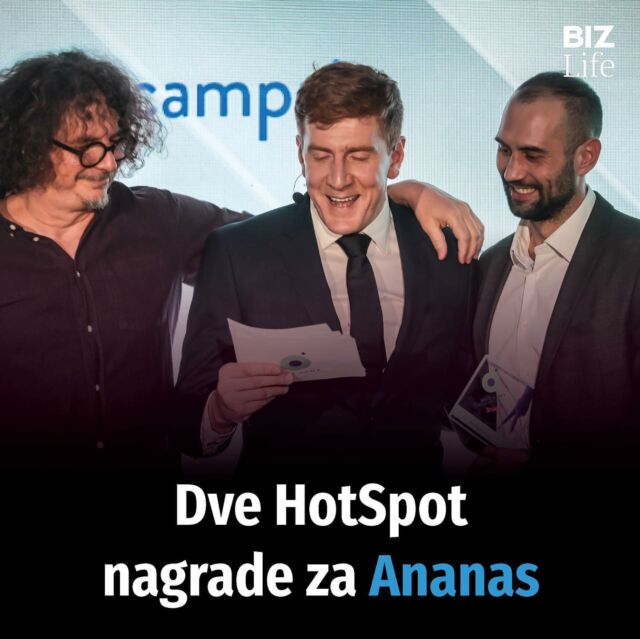