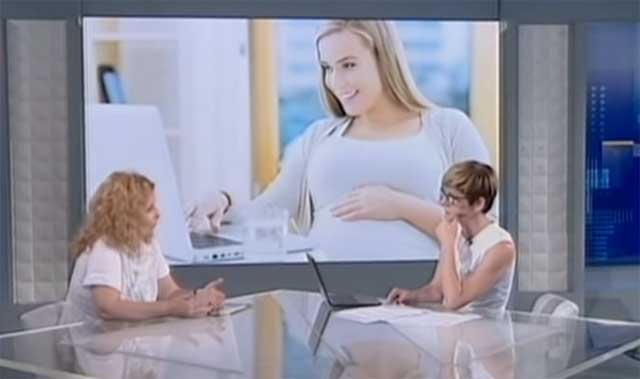 Milena Antic Janic, Head of the Department for Population Policy Affairs and Financial Support to Families with Children at the Ministry of Labour, Employment, Veteran and Social Affairs has been fined with decrease of a one-month salary by 20 percent, due to her statement on employment and pregnancy, the “Vecernje novosti” daily newspaper reports in Tuesday issue.

While appearing as guest recently on “Radio-televizija Srbije”, Antic Janic stated that no employer would employ a woman who got hired today and got pregnant the next day, and that employer needs a woman who works.

“You conclude an employment contract to work, not to take paid leave the next day,” Milena Antic Janic stated.

The Danas daily: Privatization of “Tanjug” to happen this month

Heating plants provided an explanation: You are freezing in your apartments because of a single sentence 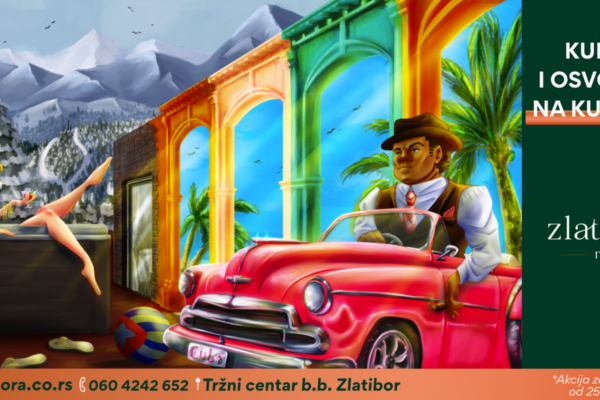 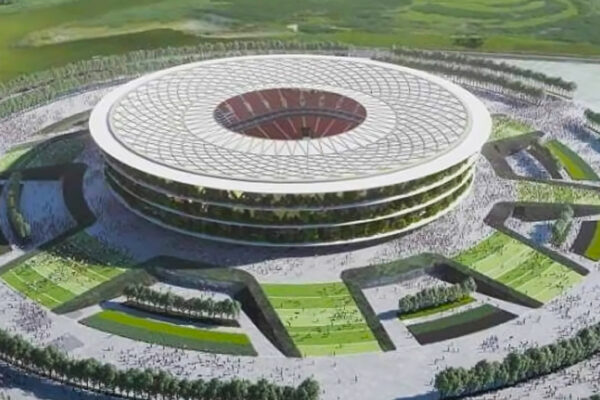