The new US$1 billion loan that Serbia borrowed from the United Arab Emirates (UAE) will not rank it among the most indebted countries now, but it should be borne in mind that no loans have been repaid so far, but the country is still borrowing a lot of money, by taking a new loan to pay off an old one, said Professor of the Faculty FEFA Goran Radosavljevic.

He told Beta that the concept of indebtedness could be measured according to several indicators, and that one of them was how capable a country was to repay the loans taken.

“In the last ten years, Serbia’s debt grew by about fifteen billion euros because it borrowed a lot of money. Old loans are mostly refinanced, one loan is taken to pay back another, and the facts that interest rates are rising, maturity is decreasing and it will become increasingly difficult to obtain new loans are not favourable for us,”Radosavljevic said.

President Aleksandar Vucic pointed out that during a visit to the UAE two days ago, an agreement was signed between the two countries, under which Serbia would receive a loan of US$1 billion at a favourable interest rate of three percent, half lower than granted to others, “which will ensure solvency”.

Radosavljevic said that ten days ago, a bond was issued that matured in early 2028 at an interest rate of 6.8 percent, but that only 30 percent of these securities were sold and that not enough of the necessary money was “collected”.

He added that the interest rate of three percent on the UAE loan, in a situation when the dollar was the strongest in twenty years, was more favourable than the market rate, if there were no other conditions. 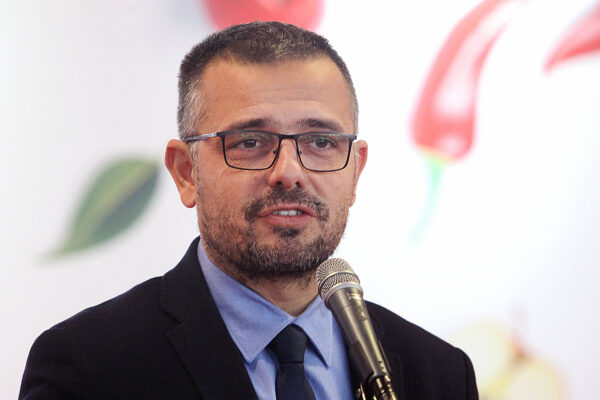 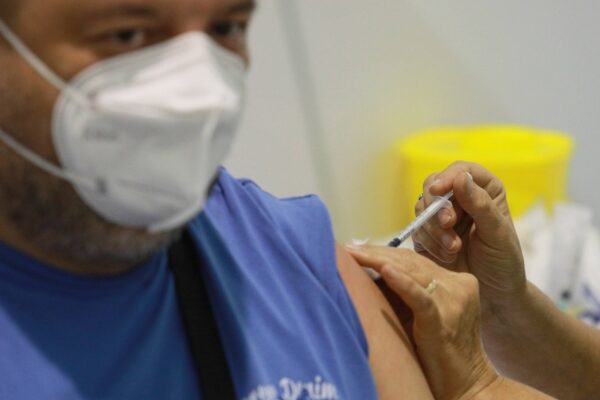