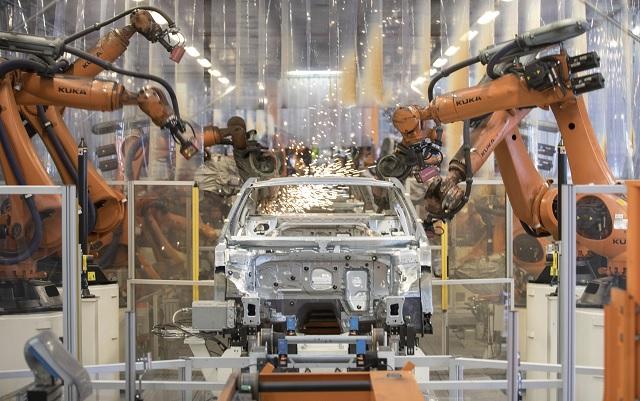 The visit of Serbian President Aleksandar Vucic to the headquarters of the German automobile giant Volkswagen has boosted expectations that the company could invest in Serbia.

Some Belgrade-based newspapers report that Vucic has talked with the company’s management, but there are no official confirmations of that information yet.

Vucic previously visited the car museum of this German giant in Wolfsburg. Several countries in the region are interested in Volkswagen’s investment.

According to the data available on the Internet from 2013, VW Group is Europe’s biggest car manufacturer with 9.3 million units. The group sells cars across the world under the brands Bentley, Bugatti, Lamborghini, Audi, Porsche, Seat, Skoda and Volkswagen, and it also owns the Ducati company.

According to the reports of Belgrade-based media, Volkswagen could invest 1.4 billion euros in the new plant, and 5,000 workers could get jobs. 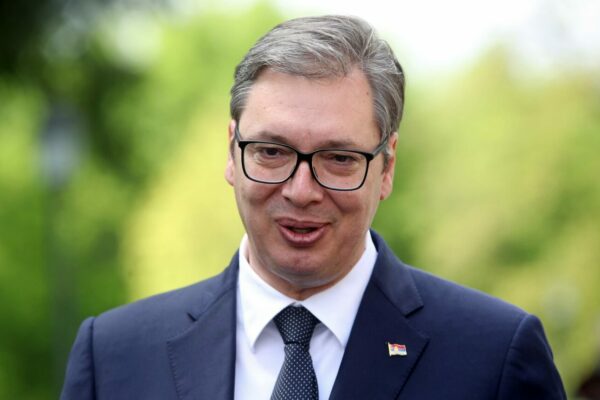 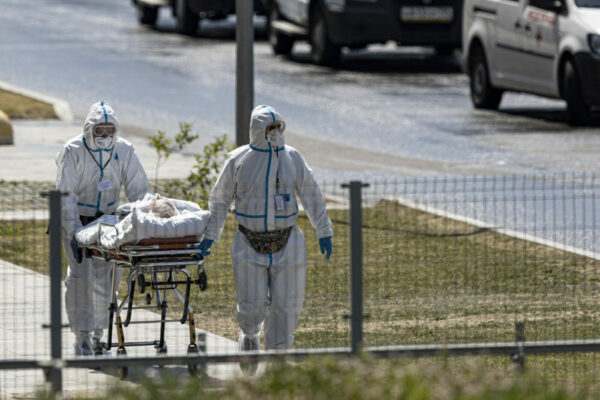