President of SCC: There is enough food, people should not worry and make supplies 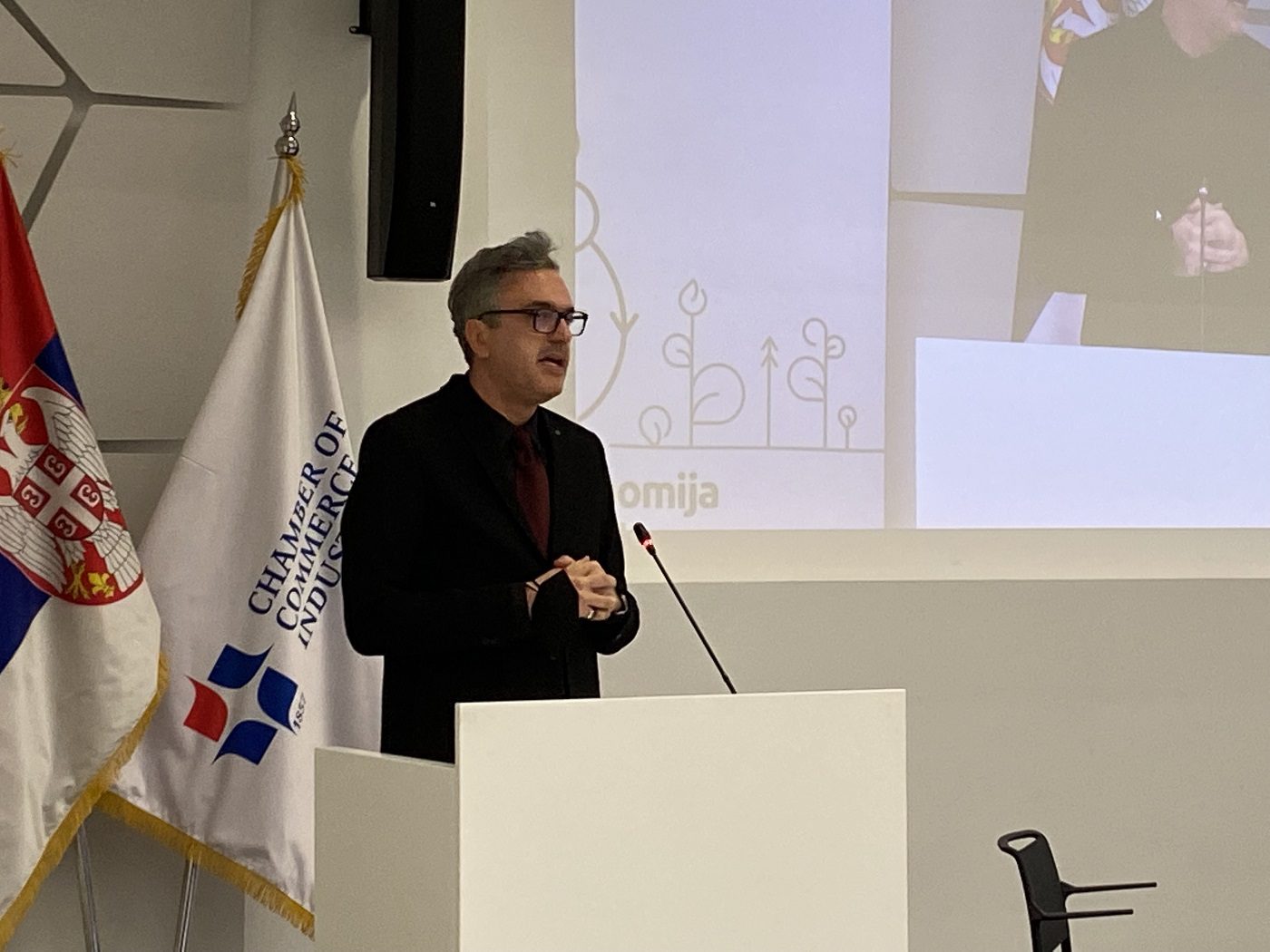 President of SCC: There is enough food, people should not worry and make supplies

Demand in stores has stabilized and people are no longer making supplies, said president of the Serbian Chamber of Commerce, Marko Cadez. He emphasizes that there is enough food and that it is not necessary for people to think about whether there will be enough of it.

“Demand itself stabilized, people are not making food supplies. There is no need to make them, because when you look at how much food we have in production, in silos and in warehouses, there is no problem and there is enough of it. It is not necessary for people to think about whether they will have food,” Cadez stressed.

Marko Cadez told RTS TV that Serbia’s export was growing and that we were mostly exporting to the territory of the European Union, but that export to other markets was also growing.

Preparations for a difficult winter

He pointed out that more goods were also imported, because the Government was preparing for the difficult winter period that was coming, so it mainly imported energy products.

Regarding the situation in stores, Cadez said that retail demand was monitored every day and that the first impact had subsided.

“This has been solved in such a way that producers have agreed to produce more products and to continue to supply the market at the prices with which they cannot operate with great profit, but this is something that cannot last forever,” Cadez warns.

Regarding inflation, he said that, unfortunately, this was not something that could be much influenced.

“Inflation is mostly related to the rise in energy prices. It remains to be seen how it will fluctuate in the upcoming period. It seems to me that we can expect a slight increase in the prices of petroleum and petroleum products,” Cadez concluded, pointing out that other prices would also depend on them.