Not even a "stronger" minimum wage COVERS the minimum market basket 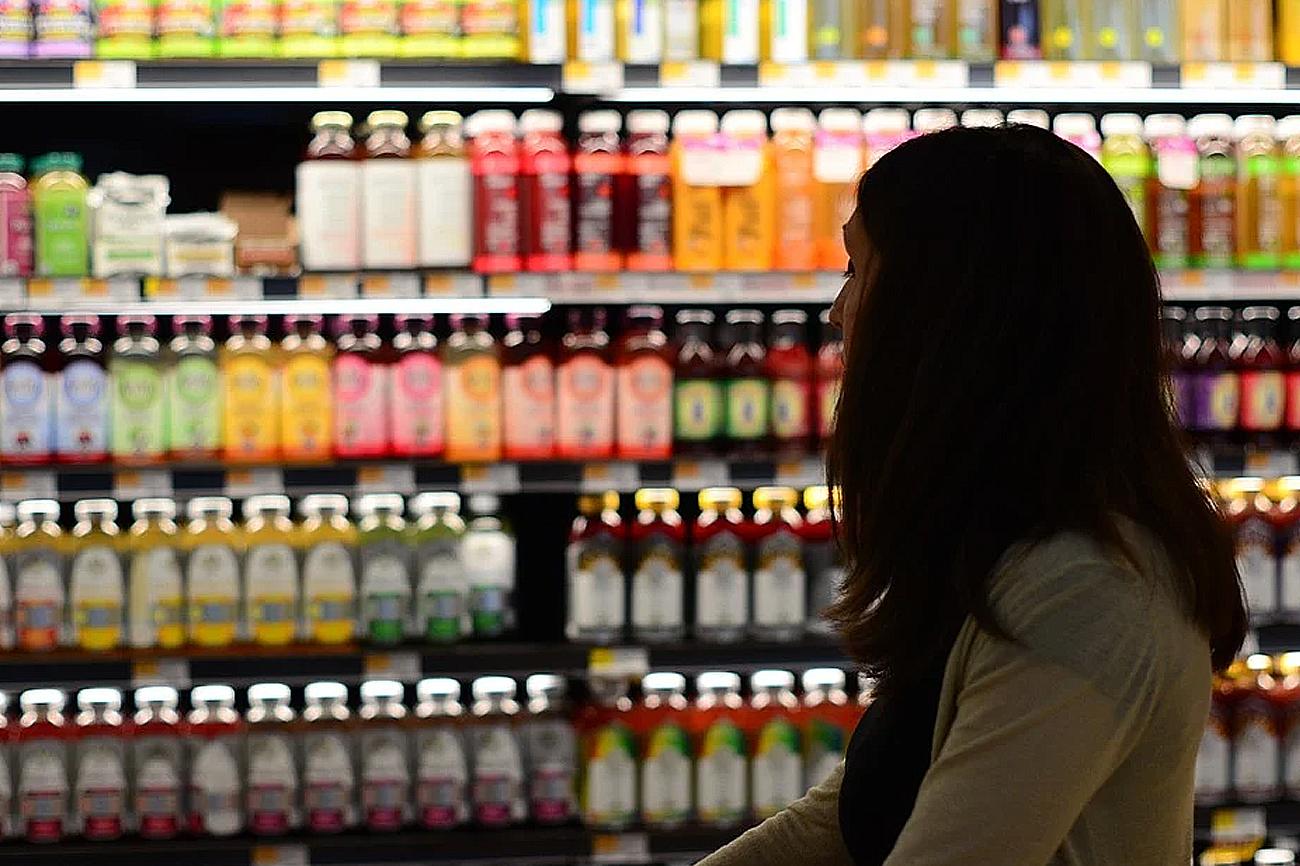 Not even a “stronger” minimum wage COVERS the minimum market basket

Even after the announced increase, the minimum wage, which should be RSD 35,000 as of next year, once again will not reach the market basket, the “Politika” daily newspaper reports.

According to statistical data, the minimum market basket was RSD 38,991 in April, and to that one should add all other costs that burden the family budget. Prices of numerous products, as well as other costs, have risen, so it seems there is not much room for optimism.

Agricultural Economics Analyst Vojislav Stankovic stated with the “Politika” daily that the pandemic brought great changes that significantly affected the life of citizens.

That is why the data that statistics now collect should be taken with a grain of salt, since changes in consumption were imposed and are not the result of a better life.

“I do not expect a major improvement for the population. Prices are much higher and everyone who enters the supermarket sees that,” says Stankovic.

Stankovic notes that more money is allocated from the household budget for communal costs as well – petrol, utility charges, electricity, taxes increased in price, adding that his estimate is that, on average, around EUR 2.5 per capita is needed on daily basis just for food in the entire Serbia.

SALARY UP TO EUR 1,500: Some craftsmen in Serbia can earn as much as IT experts 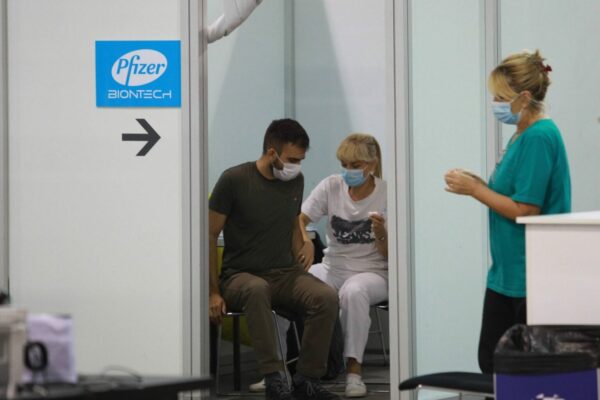 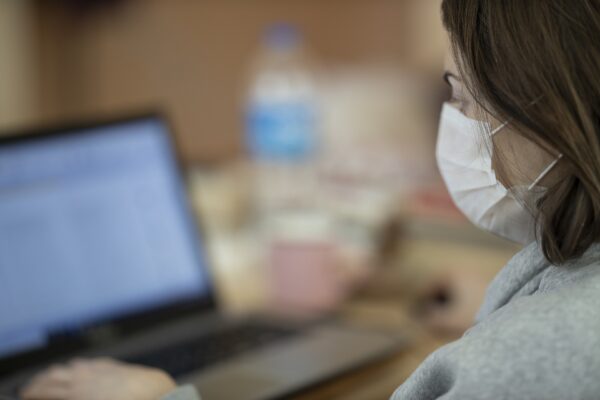