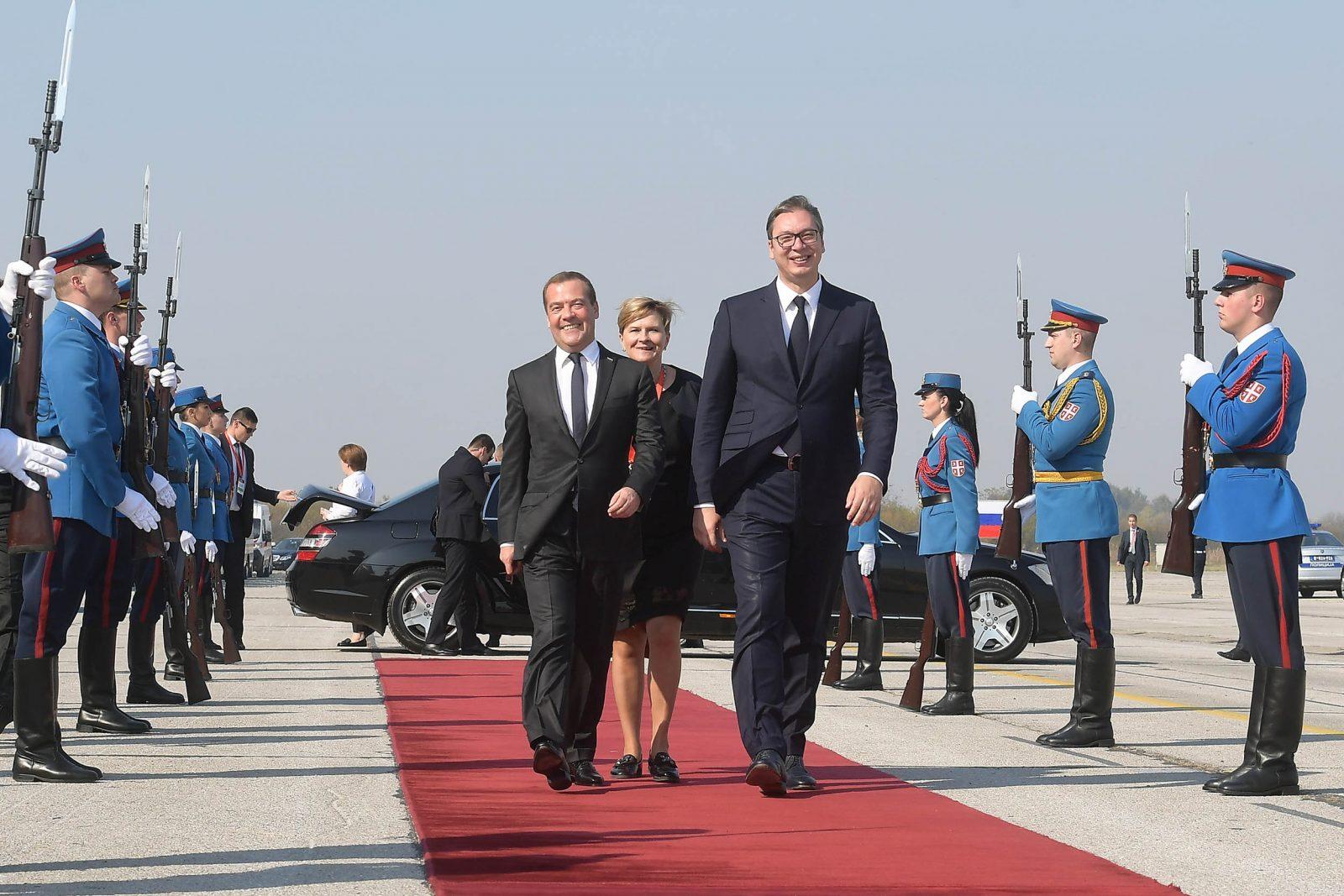 Russian Prime Minister Dmitry Medvedev has visited Serbia on the occasion of marking the 75th anniversary of the liberation of Belgrade in World War II. During his visit, he addressed the members of the Serbian Parliament, where he referred to the economic cooperation between the two countries. Medvedev emphasized the cooperation of Russia and Serbia in the fields of agriculture, railway, as well as the construction of the gas pipeline. “Our nations want to be in touch, about 70,000 Russian tourists come to Serbia, about 60,000 Serbs come to our country. Today, we will hand the page of Miroslav’s Gospel over to the Serbian side, and we will get back the paintings of a Russian artist,” Medvedev said. Medvedev thanked Serbia for its principled stance not to impose sanctions on Russia, which Russia would appreciate and remember. Medvedev said that he had talked with Prime Minister Ana Brnabic about the implementation of the TurkStream project. Medvedev also noted that Russia would participate in the modernization of the Serbian railways. According to him, they will actively participate in the reconstruction of the Belgrade-Bar railway. He announced that Serbian prime minister would visit Moscow on 25 October in order to sign the free trade agreement with the Eurasian Union, which operated on equal basis, pursuing the pragmatic interests of the member states. The governments of Serbia and Russia exchanged several agreements, including the agreement on the return of a page of Miroslav’s Gospel, owned by Russia. The ministers and representatives of the two governments also exchanged the agreement on the establishment of cultural-information centres, the modernization of the railway towards Montenegro, as well as the agreement on the approval of a state export loan to Serbia. They also exchanged agreements in the fields of education, plant protection, economy and innovation, including the agreement on the construction of a nuclear science, technology and innovation centre. The agreement on the customs cooperation between the two countries was also exchanged.

Constantine and Morava under THE SAME ADMINISTRATION 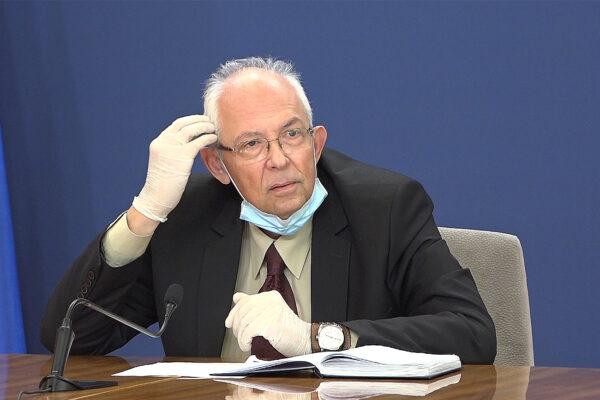 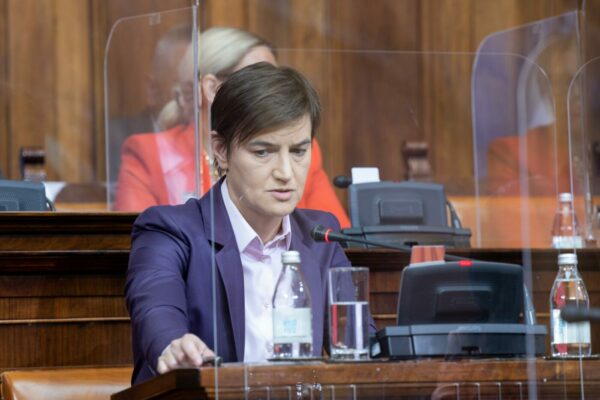