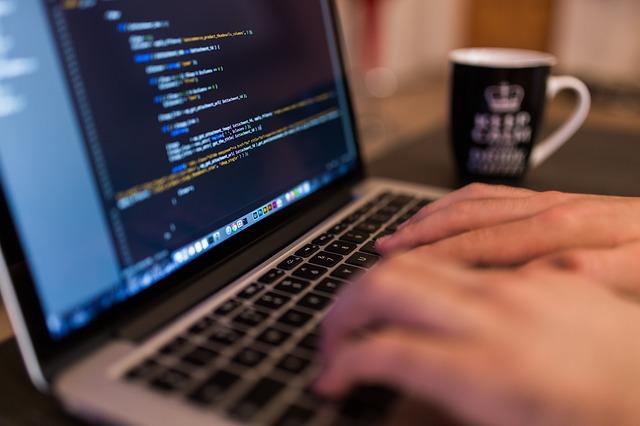 The export of information and communication (ICT) services from Serbia in the first eight months of this year reached EUR 913 million, which is twice as much as in the same period in 2016 and 26.4 percent more than the previous year, the Serbian government said. Surplus in the trade in services is especially encouraging, as it is much higher than in traditional branches of industry, at the moment amounting to almost half a billion euros, and it is higher than the surplus in the trade in goods in any area, as shown by the National Bank of Serbia’s balance of payments report. As it is emphasized, the ICT sector will continue to be the focus of the Serbian government, as “the most promising industry in Serbia and one of the biggest driving forces of the country’s economic growth”. It is recalled that at the end of 2016, the Government of Serbia formed the Ministerial Council for IT and Innovation Entrepreneurship, which came up with a plan for improving the IT sector in Serbia. It is added that tax law reform has been implemented that provides for tax relief when investing in R&D, startups, and intellectual property.

Bulgarians STARTED, gas from TurkStream to arrive in Serbia next year 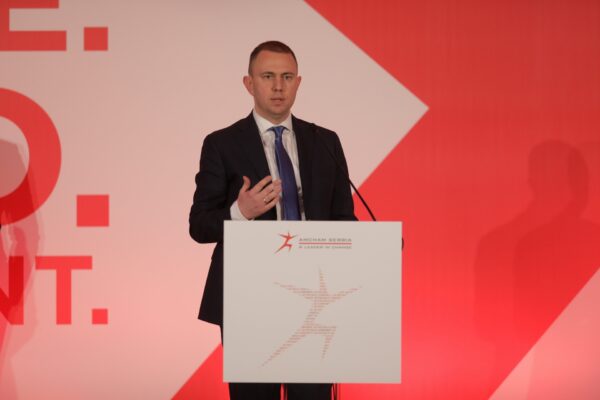