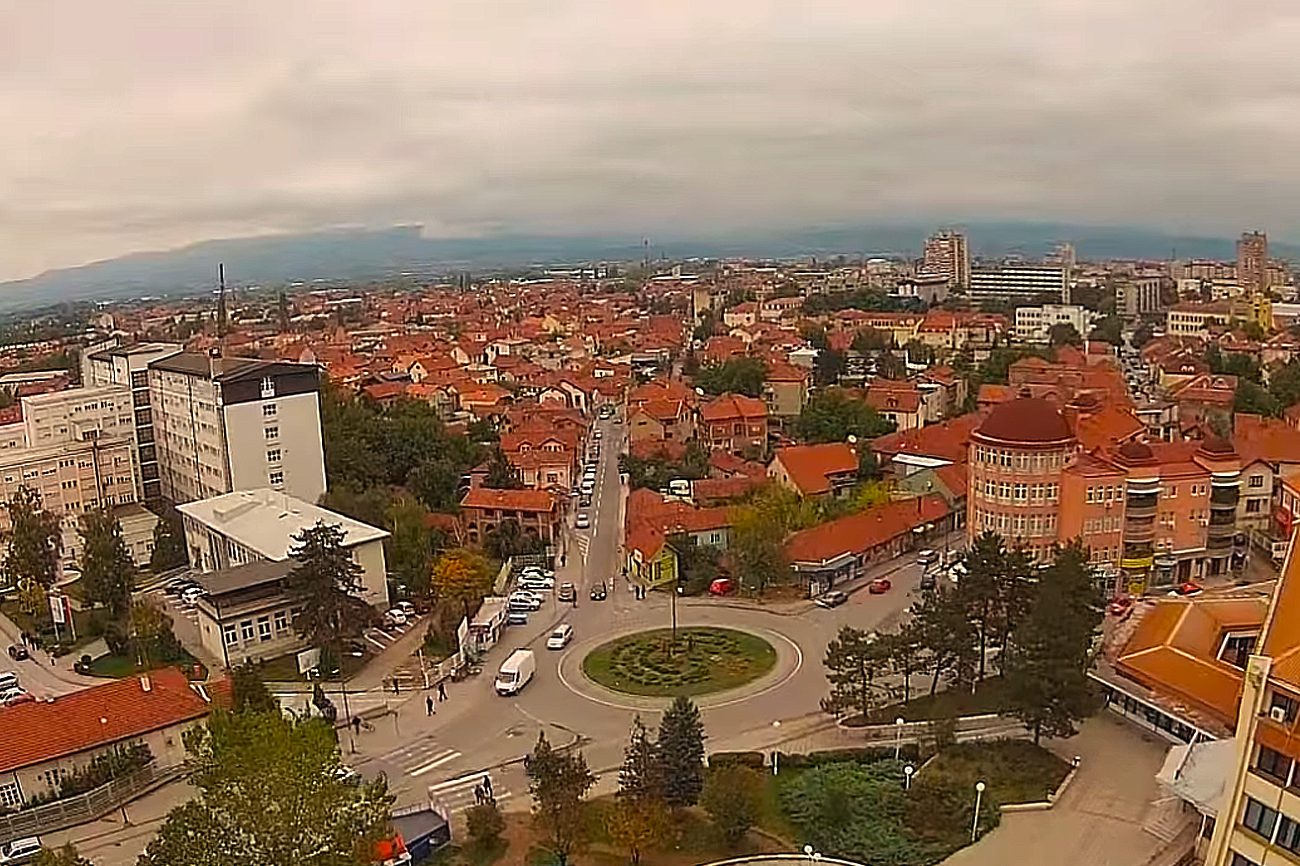 For the time being, 16 workers have been declared redundant in four public companies in Leskovac, and they have volunteered to leave their jobs, so RSD 41.2 million has been allocated from the city budget for the payment of severance pays, it was announced at today’s session of the local assembly.

After the survey, 10 workers applied to the utility company Vodovod Leskovac, six of whom will leave their jobs, and RSD 4.2 million will be paid to them for compensation.

According to the director of that water supply company, Stanisa Ristic, in this way their company will save the amount of about RSD 36 million.

In the public company Dom, seven workers applied, who will be paid the amount of RSD 8.5 million, while the district heating company Toplana will pay RSD 3.2 million for three workers.

When the second round of the survey is completed, it will be revealed how many workers will leave the public company Pijaca.

After the payment of severance pays, a budget revision will be carried out, which will be discussed at the Assembly of the City of Leskovac on Tuesday, November 22. 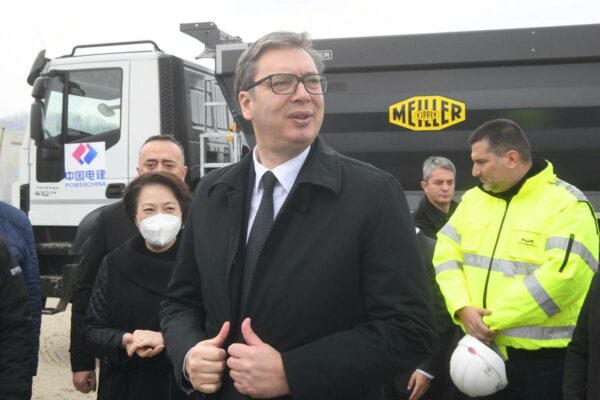 Serbia gets another factory: “We expect over 1,000 employees”